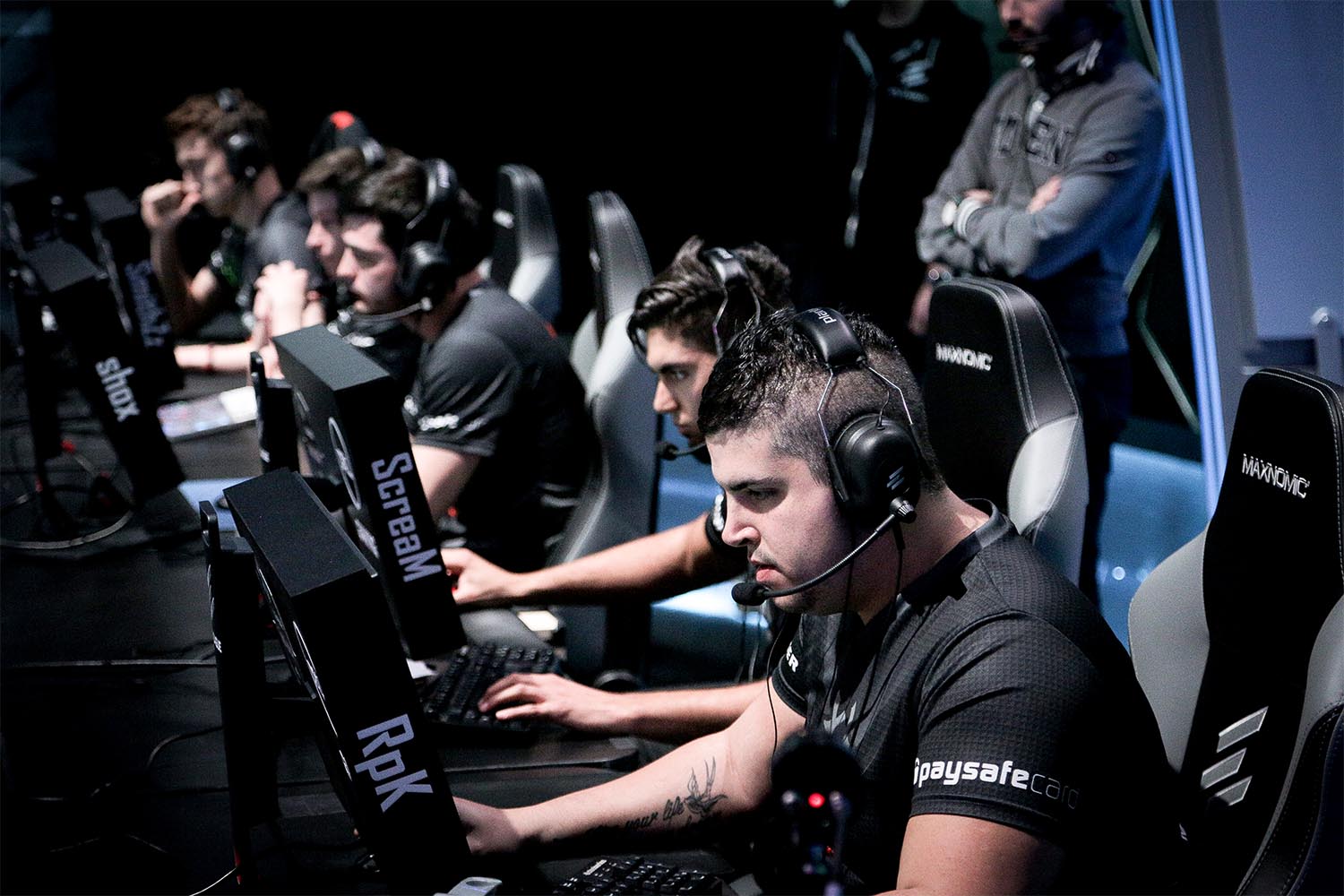 As rumors of a major French Counter-Strike: Global Offensive roster shuffle continue to gather pace, a new report suggests the team compositions may be all but decided.

A report from French news site FlickShot, which first reported the rumors of the shuffle in December, states that players from Team EnVyUs and G2 Esports will come together to form a new roster in the wake of the rumored “super team.”

The new “super team” will be put together by the players, with Richard “shox” Papillon, Nathan “NBK” Schmitt, Kenny “kennyS” Schrub, Alexandre “bodyy” Pianaro, and Dan “apEX” Madesclaire rumored to be on the roster, with Edouard “SmithZz” Dubourdeaux as coach.

Vincent “Happy” Cervoni, Team EnVyUs’ Christophe “SIXER” Xia, and G2 Esports’ Cédric “RpK” Guipouy will make up the core of the second French team once the dust settles from the roster changes, according to the new report. The trio will apparently be joined by LDLC’s Alexandre “xms” Forté and youngster David “devoduvek” Dobrosavljevic, currently of Vexed Gaming.

Veteran Adil “ScreaM” Benrlitom, who is on the G2 Esports roster, was initially assumed to be a target for this second French side—but according to the report he will be heading to FaZe Clan.

ScreaM joining FaZe would apparently set into a motion a chain of roster moves, with Philip “aizy” Aistrup joining North and Ruben “RUBINO” Villarroel leaving the Danish side to join a new team being formed by former FaZe and G2 player Joakim “jkaem” Myrbostad.

The new report also states that the originally reported “super team” will be playing under the banner of G2 Esports.

While all of these moves remain just rumors at this point, previous French shuffles have had a massive impact on the Counter-Strike scene. Though FlickShot are a relatively new site, the rumors of the French shuffle have been on the lips of many in recent weeks—including the broadcast team in last weekend’s ELEAGUE Major. If these reports turn out to be true it would likely be the most seismic roster change of the first 2017 off-season.