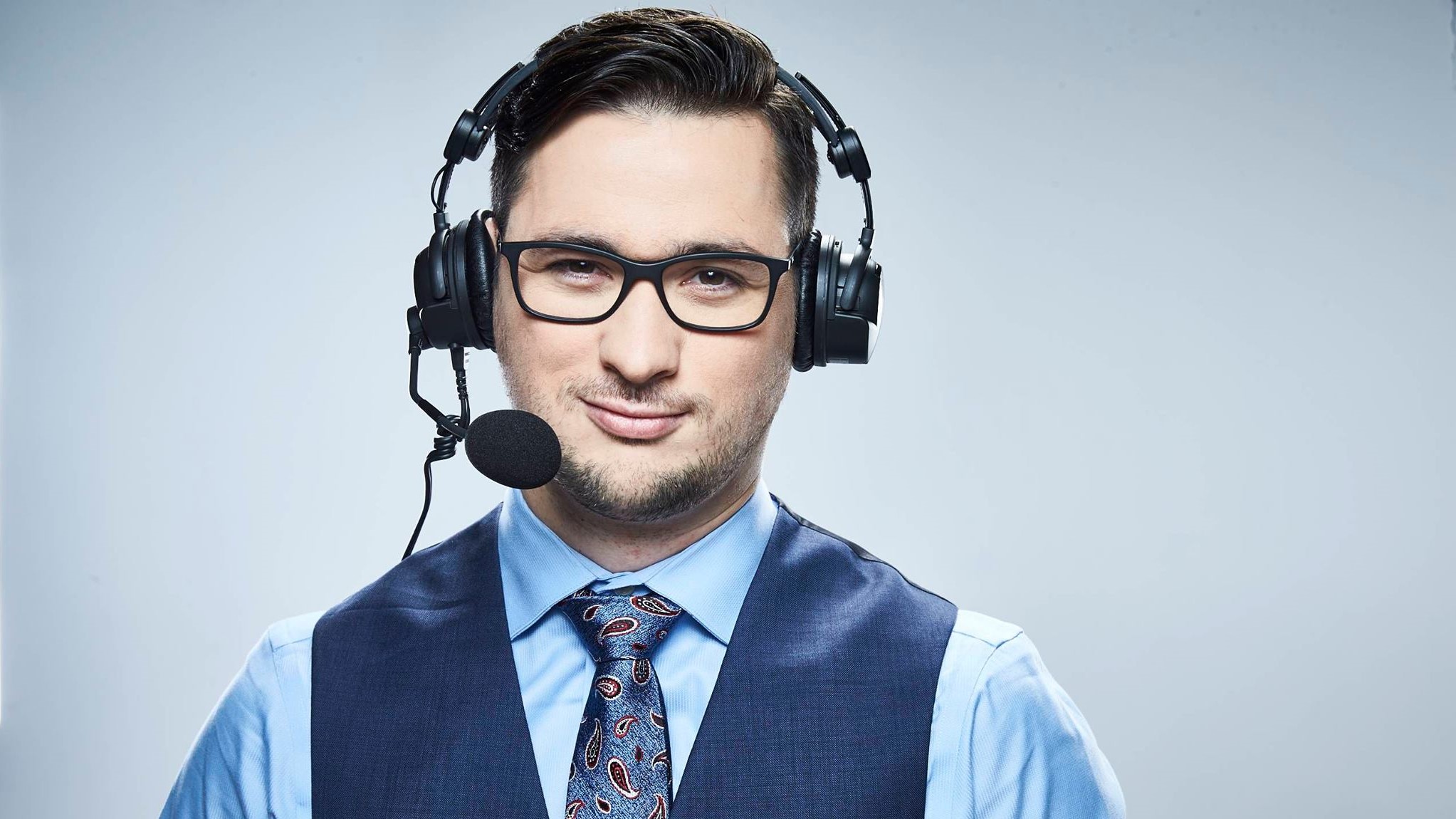 Matthew “Sadokist” Trivett hasn’t given any updates regarding his removal from IEM CS:GO Rio Major—until now.

The popular caster answered one of the fans on Twitter regarding the controversial situation, which reportedly involved a heated argument and a broken TV. “It’s a private issue, hence ESL and I agreed to keep it that way on our end,” he said.

The Canadian explained how there’s “nothing to be sorry about” since he’s happy to “move on.”

Sadokist was removed from the IEM Rio Major broadcast on Nov. 5. According to reports, he was involved in an altercation under the influence.

New reports have since come to light, claiming Sadokist’s incident allegedly took place in the players, crew, and talent’s hotels. He was reportedly involved in a heated argument with Gaules and FURIA’s content team, leading to the police getting involved.

ESL confirmed no players were involved in the incident. As a result, Anders Blume stepped in for Sadokist on the casting desk, alongside James “Moses” O’Toole.

This isn’t the first time Sadokist has been involved in a controversy. In 2018, he was streaming under the influence to celebrate his birthday and was caught using racial slurs.