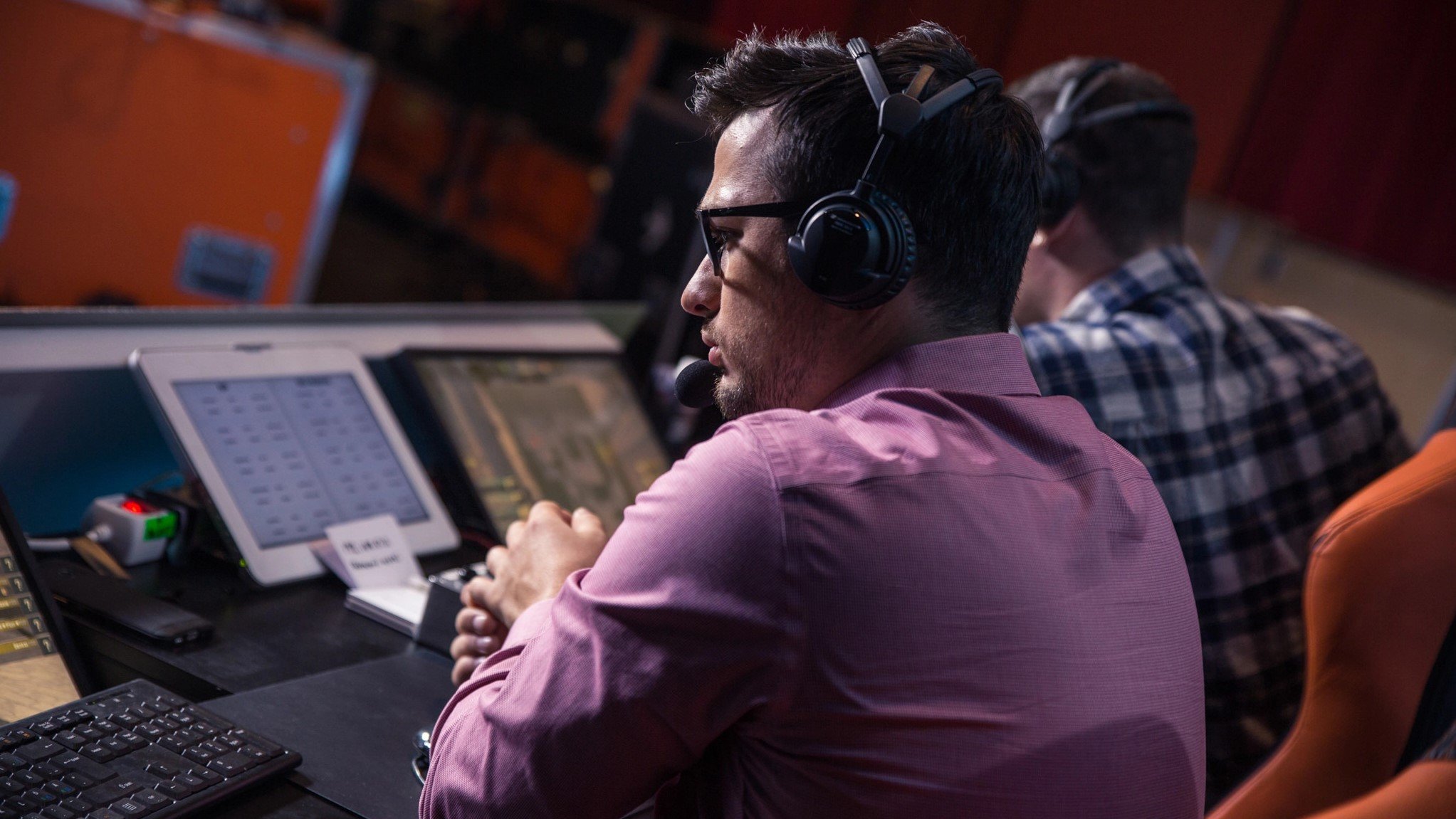 The caster was removed from the Major broadcast team on Nov. 5 following “an incident,” which allegedly happened when he was under the influence. Dust2.us now has shared more information about the altercation, reporting that the 33-year-old got into an argument with Gaules, broke a TV in a hotel room, and argued with the vice president of pro gaming at ESL, Michał “Carmac” Blicharz.

During the night of the incident, Sadokist was reportedly drinking at a bar before making a return trip to the hotel, which houses the casters, talent, players, and staff for the tournament. There, the Canadian moved to the ballroom, where the altercation took place.

“Sadokist got into a verbal argument and threw an object at a group of people who were filming promotional material for Gaules and FURIA, which in turn caused an argument between the caster and the group,” according to Dust2’s report. “During a scuffle, Trivett smashed a TV within the room, prompting a response from staff.”

Carmac then reportedly tried calming Sadokist down but to no effect. Police eventually arrived at the scene. ESL immediately removed him from the broadcast team and replaced him with Anders Blume, who has been casting with Jason “Moses” O’Toole since.

ESL was asked for comment about the situation, but it only confirmed there had been an incident involving Sadokist. “We have no further comments and would like the focus to remain on the competition,” ESL said.

The Legends Stage of Major continues today with the last day of the stage. The Champions Stage will kick off on Thursday, Nov. 10.