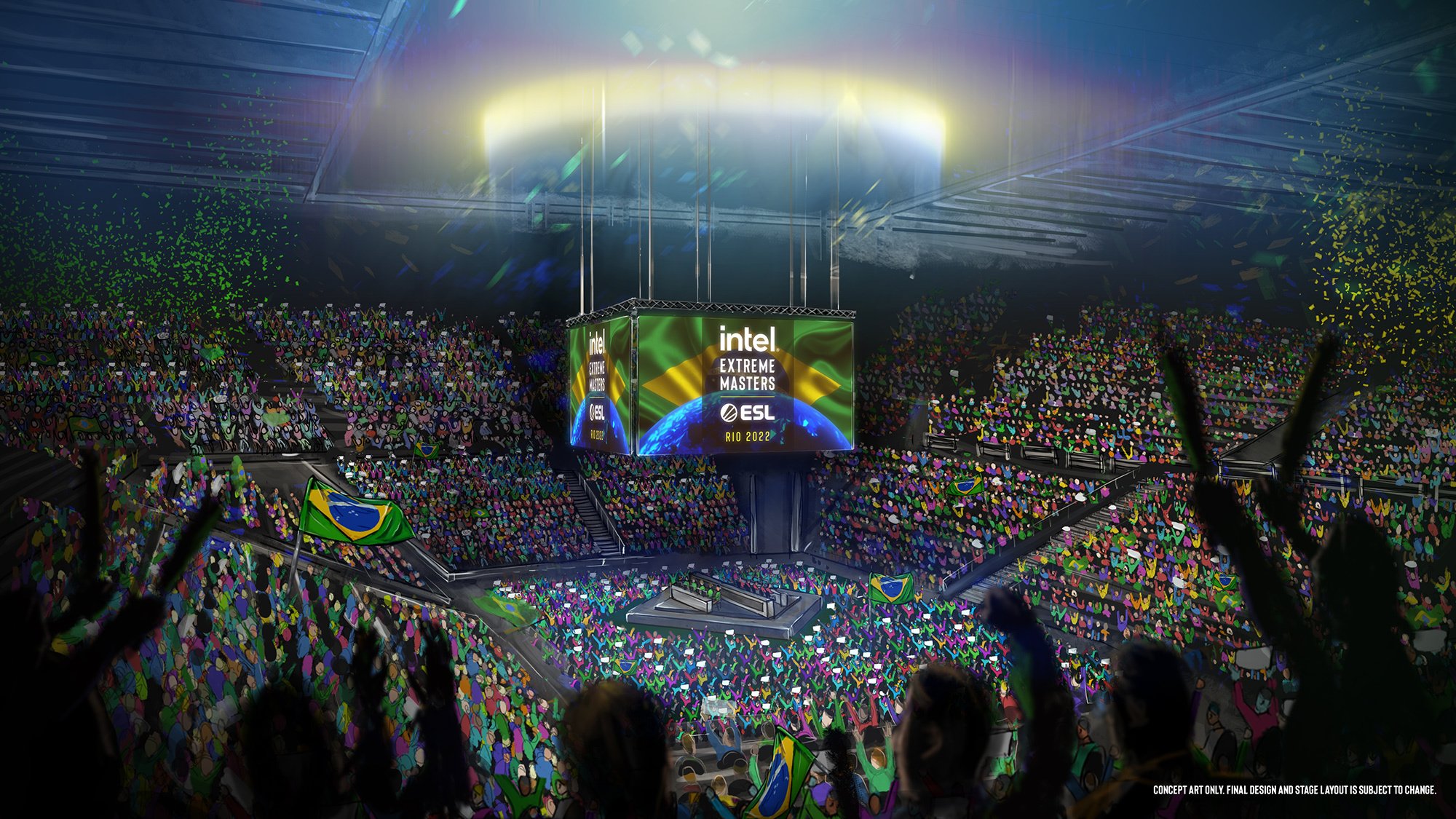 The 34-year-old didn’t appear today on the first day of the Legends Stage after casting the Challengers Stage earlier this week. ESL removed Sadokist from the talent crew because he was allegedly involved in an altercation while being under the influence, according to a report by HLTV’s North American vertical Dust 2. The alleged fight reportedly happened in the player hotel in Rio de Janeiro and emergency services had to be called.

As a result of the removal of Sadokist, ESL has called Danish commentator Anders Blume to pair up with James “moses” O’ Toole throughout the rest of IEM Rio Major. Anders, one of the most famous CS:GO casters, was previously working as a Skybox telestrator during the tournament on an analysis segment.

“We can confirm that an incident took place last night involving Sadokist,” ESL said in a statement to Dust 2. “As a result of this, Anders has stepped in to commentate for the remainder of the tournament. We have no further comments and would like the focus to remain on the competition.”

This is at least the second time in Sadokist’s career that he has been involved in a scandal of sorts involving substance abuse. The Canadian showed inappropriate behavior and used racial slurs in 2018 while streaming on Twitch under the influence. He was suspended by the Amazon-owned platform back then.