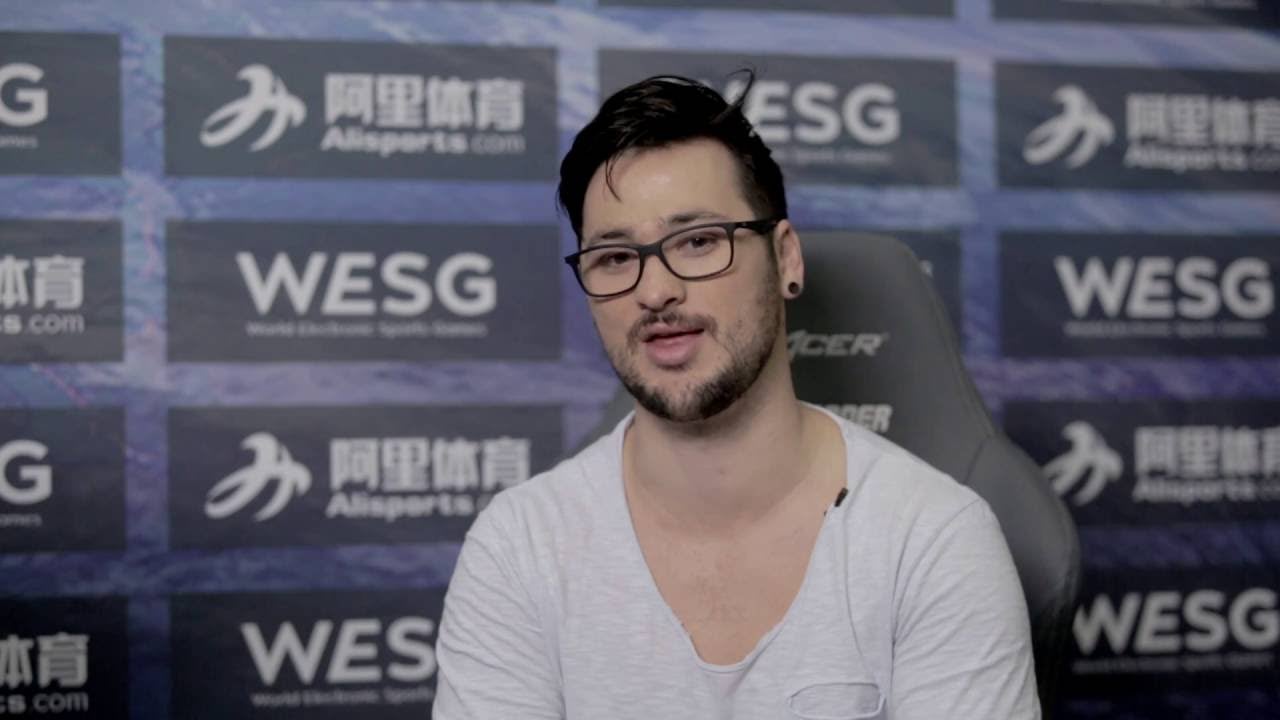 Matthew “Sadokist” Trivett is under fire for saying a racial slur during a recent broadcast.

Sadokist used a racial slur in a Twitch stream last night while playing PlayerUnknown’s BattleGrounds. The stream was meant to commemorate his 29th birthday, and Sadokist was answering questions while under the influence to celebrate. That broadcast is now unavailable for viewing and all content on Sadokist’s channel has been deleted.

Shortly after he said the slur, Sadokist was asked about his opinion on a community member called “Don Haci,” and his answer was surprising. “That guy could go fucking die, and I would literally celebrate it,” Sadokist said. He also told Don Haci to commit suicide in a horrific manner.

Since the incident has caught the public’s attention, Reddit moderators of the /r/GlobalOffensive subreddit seem to be deleting content directly related to the situation. The discussion has shifted to the /r/LivestreamFail subreddit due to the apparent censorship, according to a number of user reports.

“It is interesting that every little rumor and drama makes the CS:GO subreddit, yet this drama is absent,” desk host Scott “SirScoots” Smith said on Twitter. “No one is posting about it? Doubtful.”

One subreddit moderator explained that “posts which focus on the topic” are against the rules and will be removed. The rule that they’re talking about pertains to “relevancy,” and that “submissions that focus on the personal life of community figures are not allowed.”

Sadokist has not yet released a statement on his conduct.