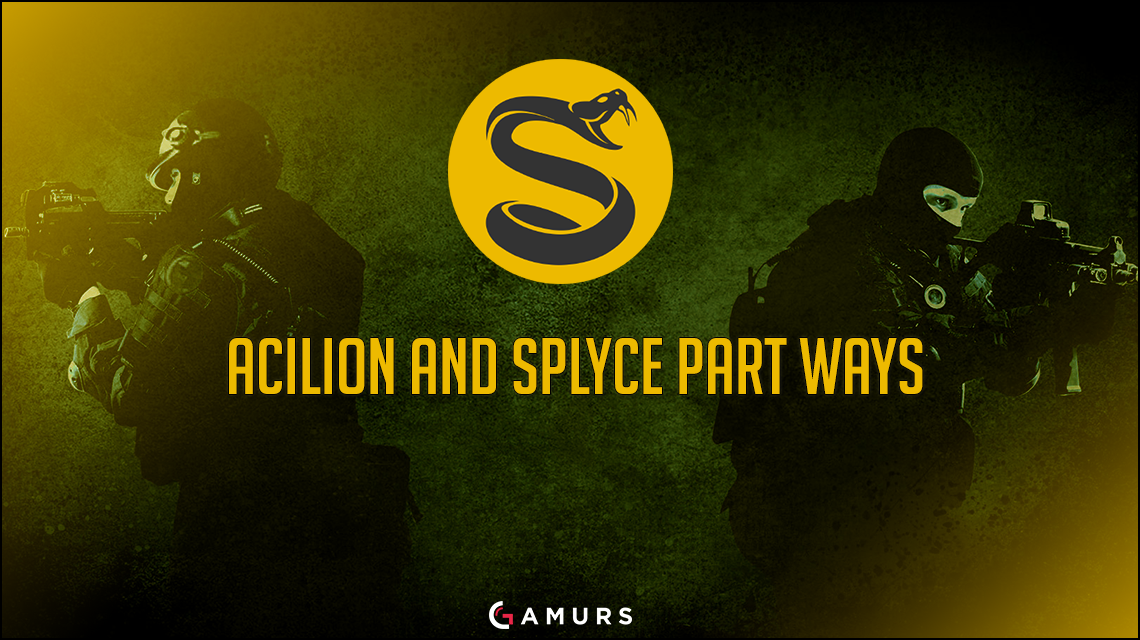 Asger “AcilioN” Larsen has parted ways with his team, Splyce.

Today we mutually part ways with @AcilioNcs. Thanks for all of your time and hard work with Splyce, Asger. Good luck in the future! pic.twitter.com/2MQnHsr5nL

AcilioN then revealed his reason for leaving, stating that he missed Denmark too much while he was playing with the team in the United States, and that he is unsure of what he will do in the future.

Splyce won the offline ZOTAC 10 Year Anniversary while AcilioN was on the team, which was the team’s best performance with the Dane.

The former-SK Gaming man moved to Splyce alongside other international talent in Enkhtaivan “Machinegun” Lkhagva and Joey “CRUC1AL” Steusel in the Summer of last year. Machinegun left the organization in November, however he left because of the language barriers that he and the team faced.

Who do you think will take AcilioN’s place? Let us know by commenting below or tweeting us @GAMURScom.