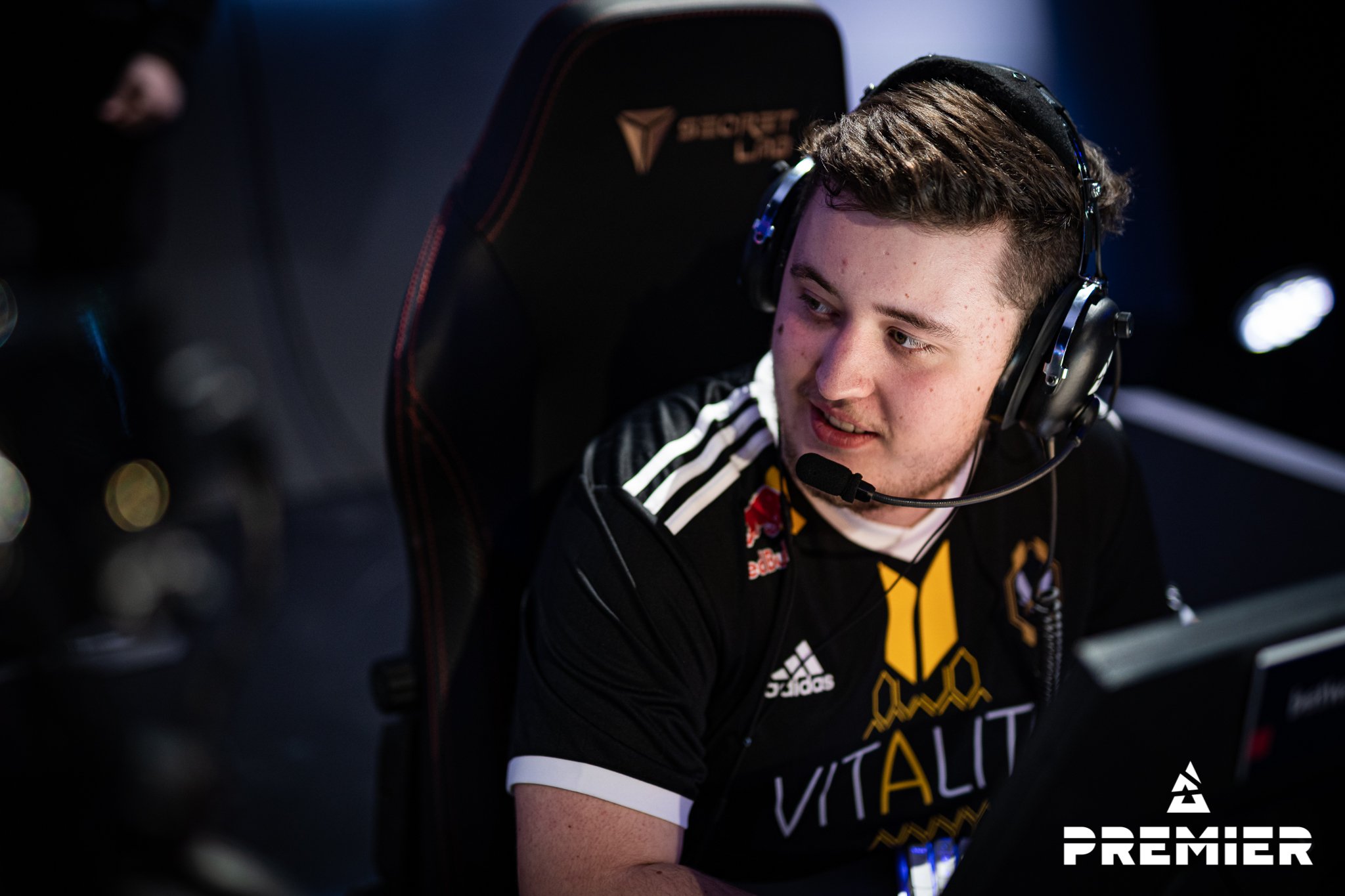 A first round dominated by upsets at the BLAST Spring Showdown concluded with the biggest one yet. South American CS:GO team 9z Team defeated Team Vitality in three maps today to send the French side home.

With Team Liquid and Astralis already eliminated, the door was open for Vitality to secure a spot in the BLAST Spring Finals. They also wanted to make one final deep run for Cédric “RpK” Guipouy, who’s set to be moved to the inactive roster following the Showdown.

Things went according to plan for a team of Vitality’s caliber to start the series, taking 9z’s map pick of Nuke 16-9. But Vitality’s road to the Spring Finals was derailed when they lost their own map pick, Overpass, 16-11 to send the series to a third map. Overpass was a showcase for 16-year-old Santino “try” Regal, who had an electric performance on the AWP with 26 kills and a +6 first kill differential. His teammate, Maximiliano “max” Gonzalez, had 27 kills to his name.

The biggest surprise of the series came on map three, Inferno. 9z jumped out to a massive lead after their T-side half, leading 13-2 at halftime. The South American squad weathered the storm in the second half when Vitality mounted a comeback and eventually got the three rounds they needed on CT, taking the map 16-12 and the series 2-1.

Despite the loss, RpK was excellent in his final map with Vitality, dropping 26 kills as the only positive player for his team on Inferno. It was an uncharacteristically poor performance from one of the world’s best players in Mathieu ‘ZywOo’ Herbaut, who was last in player rating across the whole series for all players.

9z’s miraculous run will continue. The team earned a Showdown spot with a win at the FiReLEAGUE Latin Power Spring 2021 qualifier but had to bring in a sub for their Showdown run. Rajohn “EasTor” Gregory of VELOX stepped in at the last second and was a big contributor in 9z’s wins on Overpass and Inferno.

9z move on to the next round, where they’ll face the ESL Pro League season 13 champions in Heroic. Vitality will look to correct their recent slide with their newest addition stepping into RpK’s spot, Jayson “Kyojin” Nguyen Van. Their first test with him will be DreamHack Spring 2021.