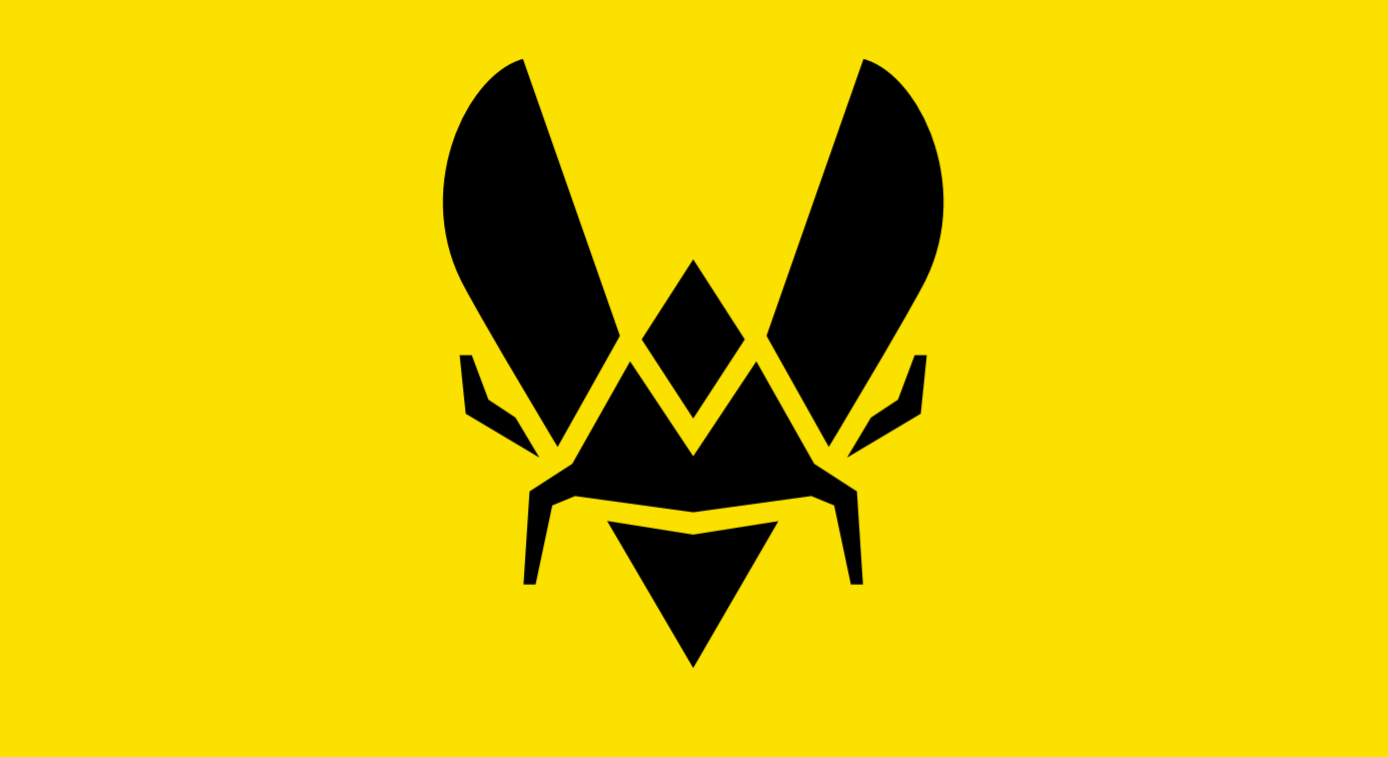 BLAST Premier Spring Showdown will be the final tournament with Vitality for Cédric “RpK” Guipouy, according to the organization.

“It’s never easy to let a legendary, inspiring, and consistent player such as RpK step back from competition, and we’ll do everything we can to support him in what’s yet to come,” said Vitality coach Rémy “XTQZZZ” Quoniam in the statement.

RpK leaves behind a legacy of success with Vitality, and a career in Counter-Strike that spans over a decade. He’s been competing in the game since CS:Source, and in Jan. 2013, the fledgling days of Global Offensive, retired. He returned to the Global Offensive scene in 2014 by signing with Titan, and has been an impactful player ever since.

Unfortunately for RpK, according to the statement, Vitality is facing difficulties, and needs to find a “new pace”.

Vitality will add “Kyojin” in his place.

RpK has not won a Major, but has been to eight of them. The online era of CS during the COVID-19 pandemic was kind to Vitality, and despite recent struggles, they remain at No. 6 in the HLTV rankings currently.

Vitality will open the BLAST Premier Spring Showdown with a match against 9z on April 15.