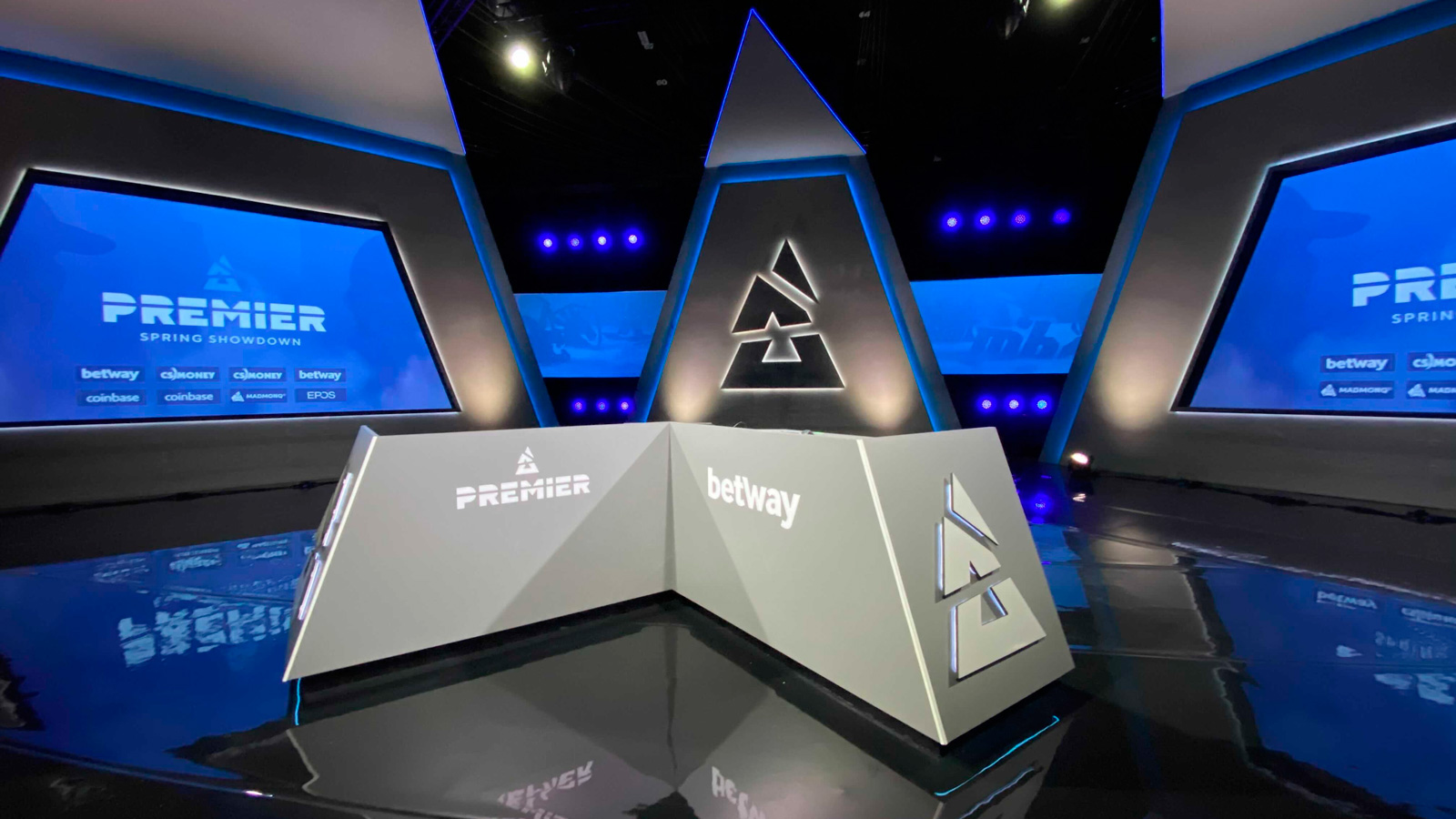 Two shocking results kicked off the first round of the BLAST Spring Showdown today. Both Astralis and Team Liquid fell on day one and are out of contention for the Spring Finals.

Astralis were eliminated in the very first match of the CS:GO tournament, losing 2-0 to OG. OG are in the middle of adjusting to some new roster changes, including an especially new one in Shahar “flameZ” Shushan, who joined just days prior to this match. Valdemar “valde” Bjørn Vangså lit up Inferno for his side with 26 kills and only six deaths. Lucas “Bubzkji” Andersen stepped in for Astralis for the first time since January but only produced seven kills.

OG then stole Dust II in the final round of overtime to complete the upset. For Astralis, their slide continues. They’ve now lost six straight maps to Gambit, FURIA, and OG. For a team of their pedigree, this losing streak is exceptionally rare.

They aren’t heading home alone, however. Liquid were also bounced from the event early. They were matched up against Dignitas, who have shown steady improvement since Jonas “Lekr0” Olofsson joined from ex-North. Lekr0 and Ludvig “HEAP” Alonso dropped 47 kills each over the two maps against Liquid. This included a dominating display on Nuke and a close finish on Vertigo.

To round out the first day of the BLAST Spring Showdown, G2 took care of business against flamez’s old side, Endpoint. The cousins Kovač each had an excellent series, with NiKo handing off more AWP duties to François “AmaNEk” Delaunay.

The Showdown resumes tomorrow, April 14, with Team Spirit vs. Extra Salt, Gambit vs. NASR, and a Brazilian rivalry in MIBR vs. FURIA.