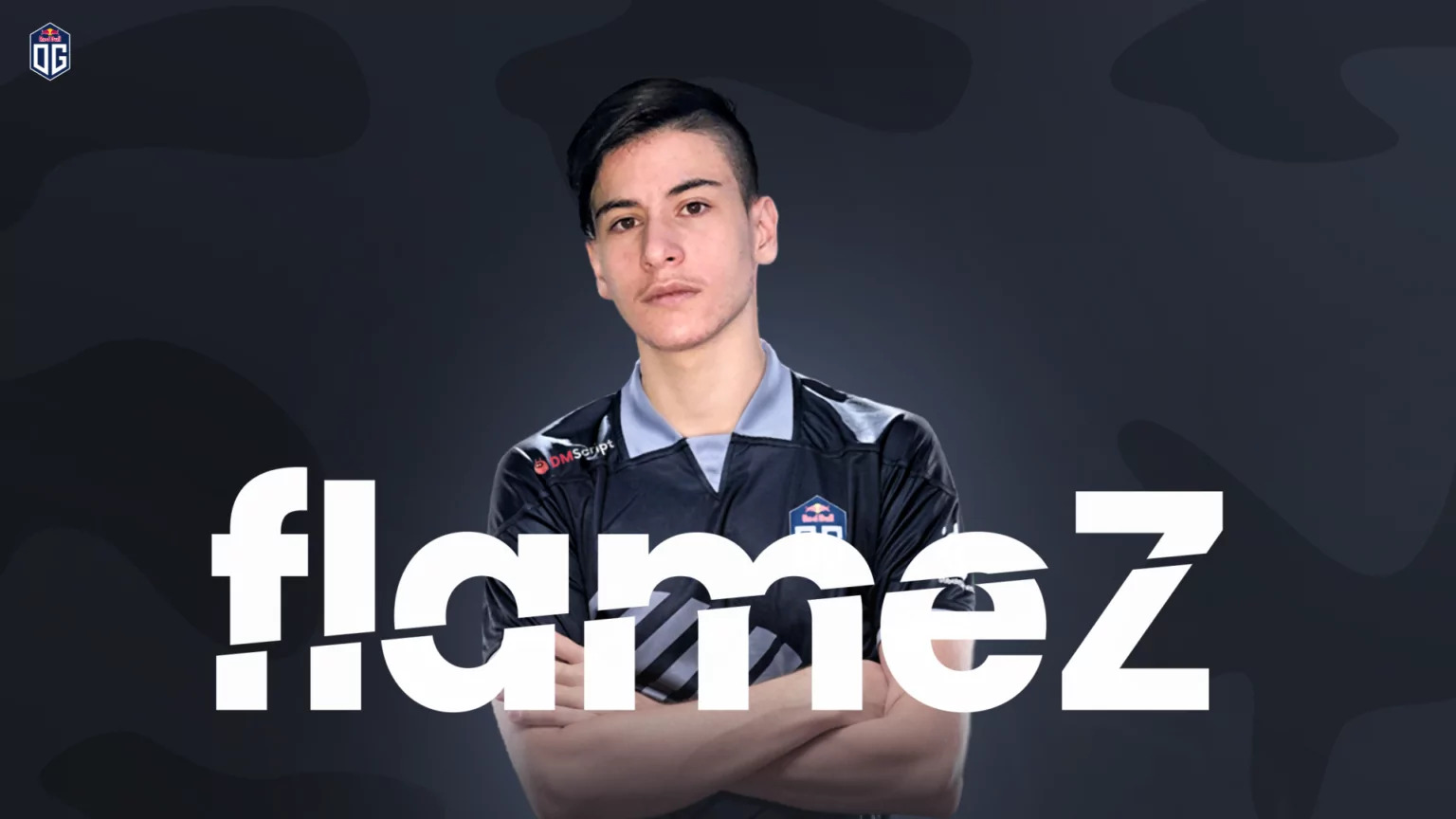 After making a name for himself with team Endpoint, up-and-coming Israeli entry fragger Shahar “flameZ” Shushan signed a contract with OG.

FlameZ punched above his weight with Endpoint, securing multiple first-place finishes and carrying his team in tournaments like the Fantasyexpo Cup in March and ESEA Season 35 in November 2020.

Under the new leadership of Alebsib and ruggah and the firepower of valde, mantuu, and niko, OG thinks the team has found a “perfectly balanced environment to nurture [flameZ’s] incredible talent.”

OG CS:GO manager Vladyslava “Vladyslava” Zakhliebina weighed in on the signing in a press release. “The organization has done a great job in finding the last piece of the puzzle for our team,” he said. “I see in Shahar a great desire to play and develop.”

Flamez will make his debut with OG when the team competes in the BLAST Spring Showdown on Tuesday, April 13.