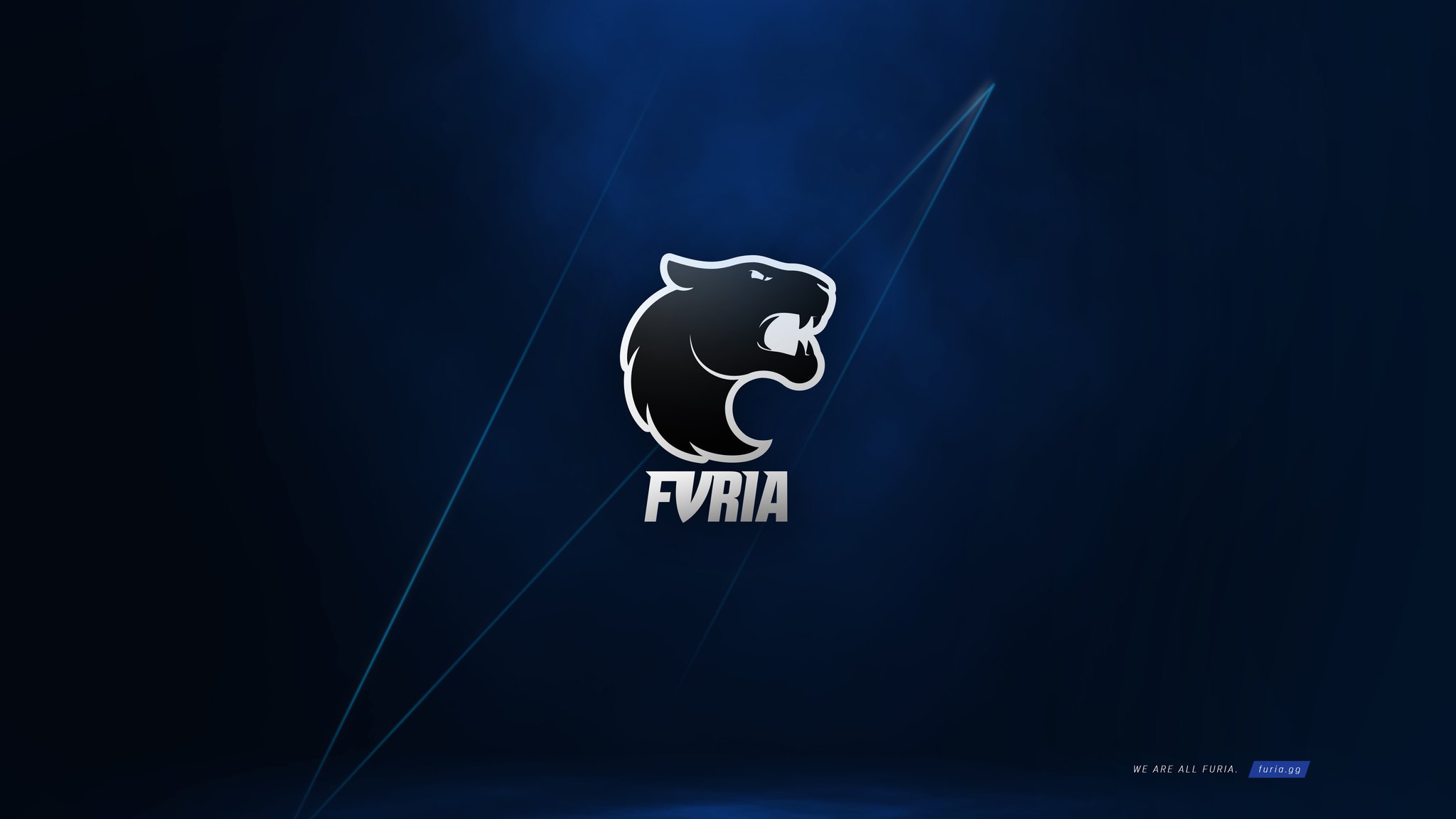 Astralis have fallen at the ESL Pro League season 13 playoffs at the hands of FURIA—with a stinging defeat on Train to cap it off. The boys from Brazil will push on to the CS:GO event’s semifinals, having won three-straight playoff series now.

The two teams entered their quarterfinal matchup with their respective momentums heading in different directions. FURIA defeated FunPlus Phoenix in the first round of the playoffs despite losing the opening map (Nuke) in the 30th round, answering back with two solid games on Vertigo and Inferno. Then they easily beat G2 Esports in just two maps on Vertigo and Mirage.

Astralis, on the other hand, finished first in their group, putting them in a play-in match against Gambit. The two teams somehow never faced each other during Gambit’s IEM Katowice championship run, but the CIS team answered any lingering questions with a 2-0 victory and wins on Overpass and Inferno. This placed Gambit in the semifinals and Astralis in the quarterfinals against FURIA.

Map one was a back-and-forth affair on Vertigo, but FURIA showed why they’ve had so much success in the playoffs on their go-to pick. Multiple players on the team delivered in the clutch and FURIA took a 1-0 series lead with a 16-10 win. This sent the series to Train, which Astralis picked with their favorite Dust II off the board. Train was where Astralis needed to rally to have any chance in the series.

But they didn’t—and it got ugly. FURIA absolutely bodied the Danish dynasty on Train behind a lights-out defense on their CT side. The lead ballooned to 9-0 before Astralis got their lone round of the half, trailing 14-1 at halftime. Magisk’s four kills in the second-half pistol round created an opportunity at a long comeback, but FURIA answered back with two straight rounds to mercifully end it 16-2.

For Astralis, this is a bitter ending to a Pro League run that started so promising in group play. This marks their worst loss on a map since their 16-1 loss on Dust II to Team Spirit during IEM Katowice.

FURIA now move on to the semifinals to face Heroic.