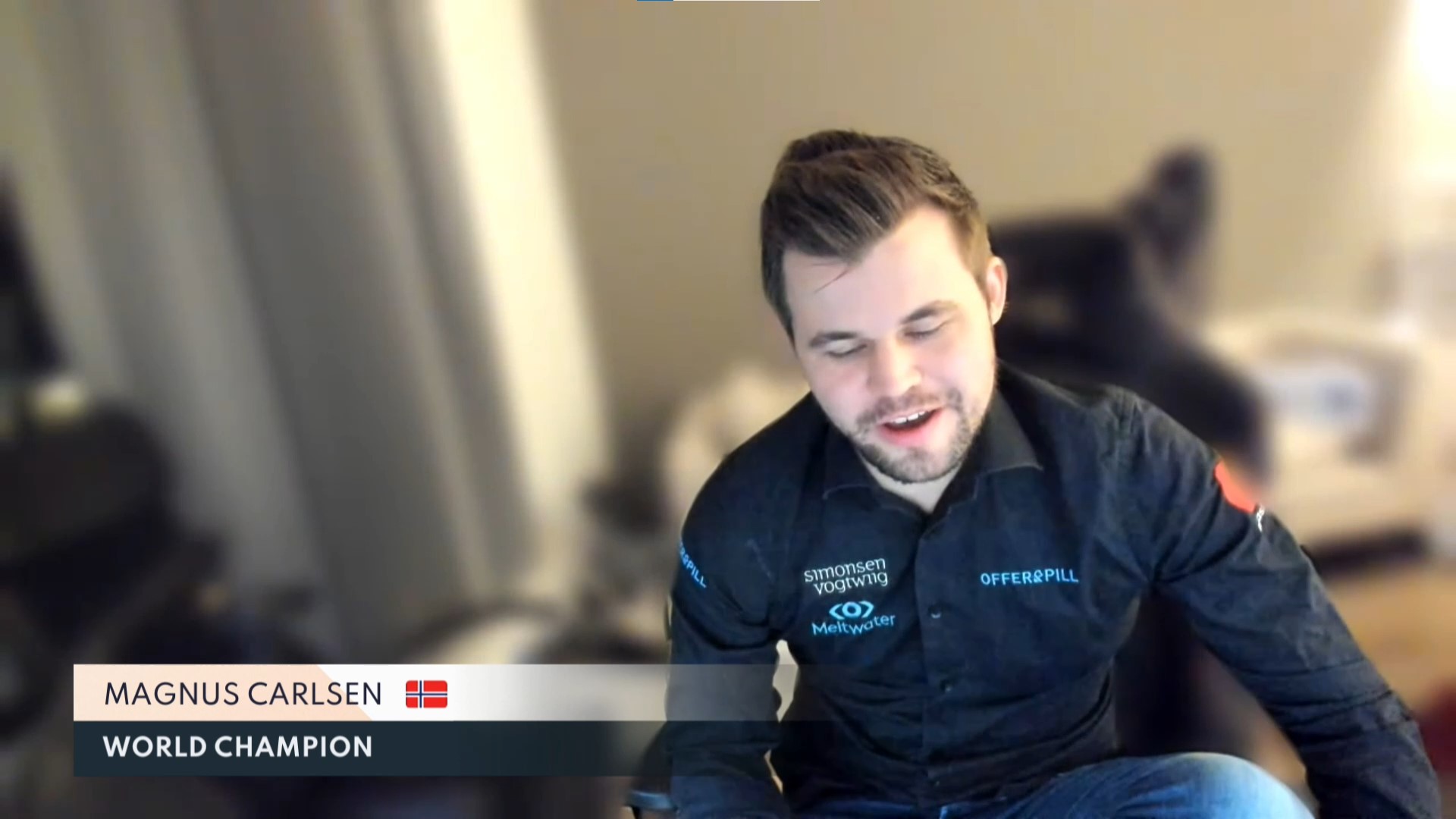 Magnus Carlsen and Ian Nepomniachtchi will face each other at the chessboard today. No, it’s not a world championship match, just the third leg of this year’s Grand Chess Tour, the return of the series’ prestigious Zagreb event.

Featuring a 10-player field that includes six of the world’s 15 highest-rated players, two world champions, and a two-time Tour winner, there will be plenty of drama on and off the board. In addition, the whole chess community is in upheaval after Carlsen decided to give up his classical world chess championship title.

Carlsen finally gets to play his preferred formats

The will-he-or-won’t-he storyline just keeps going on with Carlsen, who has finally confirmed his decision that he won’t defend his title in the classical world chess championship match. Supposedly, FIDE gave him a soft July 20 deadline to confirm his decision, but recent news suggests that this was so soft as to be nonexistent.

Carlsen has gone on the record saying that the preparation work is too grueling for a long classical match in the supercomputer era, and despite not suggesting any specific format changes, it’s clear that he prefers chess games with faster time controls for the spectacle aspect and the larger sample size. There have been unconfirmed news reports about his insistence to include rapid and blitz games in the classical world championship match beyond just the tiebreakers. Well, now he’ll get the chance to play them against elite-level opposition with the whole chess world watching.

The 2022 SuperUnited Rapid & Blitz Croatia tournament will take place from July 20 to 24, featuring nine rounds of rapid games (a single round robin bracket) and two days’ worth of blitz games (a double round robin bracket). The rapid games are played in a 25+10 format (meaning 25 minutes of initial time plus 10 seconds per move) and the blitz games are 5+2. The two-second increment is actually not that much once you consider the fact that you have to physically make the move over the board and hit the clock.

Carlsen’s first-round opponent in the rapid portion is Nepomniachtchi, who just earned the right to challenge him again for the classical world championship title. It promises to be quite the game.

The Russian grandmaster just crushed the field at the Candidates Tournament in Madrid and now he gets to go up against elite-level opposition again, giving fans (and himself) an even better idea of whether he’s really topping the “best of the rest” bracket in the chess world.

Nepo’s victory at the Candidates was extremely convincing, even if so many little things went his way. Will Firouzja play bullet late into the night again before they play? Is he going to find another obliging opponent like Rapport who walks out of the forced draw line and proceeds to lose with White? Fans will find out soon.

Can Topalov keep up on the clock (and with the theory)?

This year’s Norway Chess event saw the surprise return of two former world champions to elite-level competition: both Vishy Anand and Veselin Topalov went into hibernation during the pandemic times, and Topalov was essentially seen as a semi-retired player before his surprise invitation.

Topalov, FIDE’s 2005 world champion during the title schism, finished the event in seventh place out of 10, and it will be interesting to see how the 47-year-old Bulgarian will manage to keep up on the clock with his younger opponents in these games that are played with faster time controls. We’ve seen Anand do so extremely well, so perhaps Topalov has managed to shake off a bit of rust heading into this event.

A chance for the Candidates no-shows to fight back

Some popular and big-name players missed out on this year’s Candidates Tournament, and as we slowly gear up for a new cycle, events like this in the Grand Chess Tour offer them an opportunity to play themselves back into elite form.

Much to their fans’ disappointment, neither Maxime Vachier-Lagrave nor Shakhriyar Mamedyarov managed to make a deep run at the FIDE Grand Prix for the last direct qualification spots, which eventually went to Hikaru Nakamura and Richárd Rapport.

Though this event won’t affect the players’ classical ratings, it has to be pointed out that both MVL and Shakh fell out of the top 10 in the world, and neither of them has displayed the caliber of play required to become a serious challenger for the world championship title. It’s all a far cry from MVL’s runner-up finish at the 2020-21 Candidates Tournament—and soon, the grind begins anew.

There’s also another player who couldn’t quite crack it at the FIDE Grand Prix (despite winning the third leg) and has consequently missed out on the Candidates Tournament. This player also happens to be the title holder at the Grand Chess Tour.

Wesley So can pull away in the Tour standings… again

That’s right, world No. 7 Wesley So, the two-time winner of the Tour, is topping the charts again this year and he will be looking to consolidate his lead with a strong performance in Zagreb. Having finished as the runner-up behind MVL in Bucharest on tiebreakers, he then finished fourth at the Superbet Rapid & Blitz Poland event. With each player attending four events at most in the Tour, the standings can get a bit difficult to figure out. But another strong result here would put So in pole position again.

Last year, his runner-up finishes at the Superbet Chess Classic and the Sinquefeld Cup, coupled with his victory at the Paris Rapid & Blitz event, were more than enough to secure the Tour win. After previously winning the Grand Chess Tour in 2016 as well, So could become the first player to secure three victories in the circuit. The only other player on two wins? A certain Magnus Carlsen.