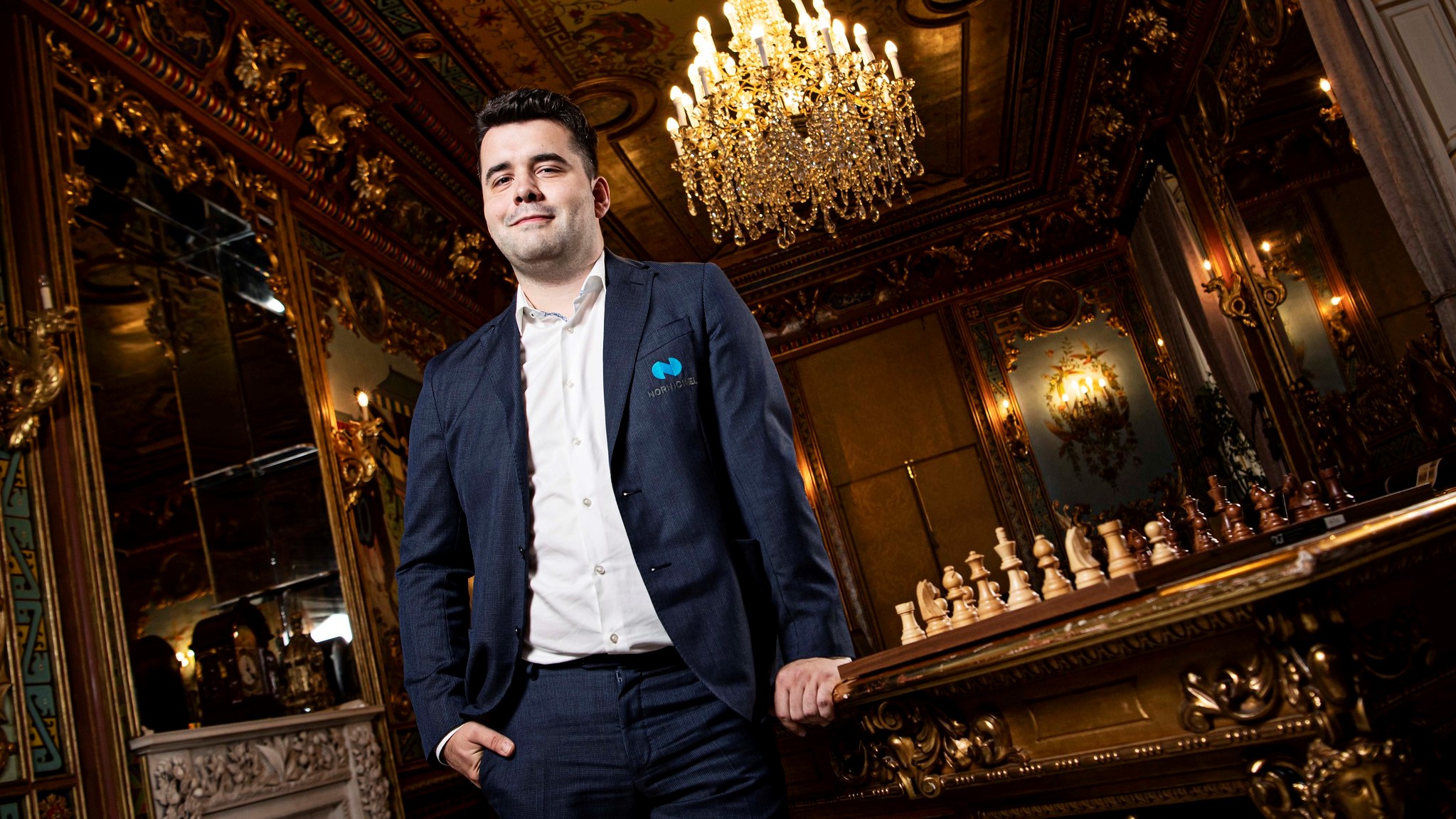 Photo by Stev Bonhage via FIDE

Magnus Carlsen’s next challenger has been found, but whether he will show up to the board still remains to be seen. This is just one of the many fascinating storylines from Madrid as some of the best chess players in the world duked it out in a grueling double round-robin format.

There was anger, frustration, and elation in equal measure as a new generation of young grandmasters challenged the established elite and ended up falling short somewhat. We now have a much better idea of what we can expect of these players going forward, and where top chess competition might go from here.

Not many considered Magnus Carlsen’s previous challenger the likely winner for this year’s Candidates Tournament. For what it’s worth, history also wasn’t on his side: no one has won back-to-back Candidates Tournaments in the event’s current format, and Nepo’s been widely seen as a brilliant but streaky player, someone who greatly benefited from the pandemic-induced break midway through the previous Candidates. Couple this with his meltdown against Carlsen in the second half of the 2021 title match, and it seemed like all the ingredients were there for a disappointing performance in a super-strong field.

Instead, Nepo completely crushed his opposition. Say what you will about the occasional gifted wins, but he’s finished the event undefeated and with a record amount of points, scoring five wins and nine draws along the way. It was a mature and controlled performance, aggressive when necessary and tactical when that was the best approach. If this is a new and improved Nepomniachtchi, as all signs suggest he is, then he’ll be a worthy challenger for the title, whether it’s Magnus Carlsen or Ding Liren he gets to face.

Nakamura deserves all the plaudits despite the final round’s disappointment

The most popular chess streamer in the world proved that he still belongs to the chess elite even in slower time formats. A performance rating of 2807 is nothing to sneeze at, and with the 7.8 ELO points picked up, Nakamura is now back in the top ten on the live ratings list, and no doubt his fans will be very pleased by his calm and collected performances—at least all the way until the last round.

The Candidates Tournament performed fairly well on Twitch—one has to wonder how much of this was due to Hikaru’s loyal audience, and whether they will be hyped enough to tune in for the upcoming Olympiad (and the eventual world championship match) without the presence of their hero.

Despite his awful start, Ding Liren made an incredible recovery to finish the Candidates Tournament in second place, leaping from position to position until his final feat of competitive gymnastics in the very final round to leapfrog Nakamura. This event would have been a lot less interesting had he not been around, and in retrospect, the fact that it took an awful set of special circumstances to get him here shows how big a mistake it was to not have a rating-based invite spot at this tournament.

There are many caveats here, of course. Ding Liren missed out on basically all of the qualification events because of travel issues from China, and even though he is No. 2 on the world rankings, he was essentially on hiatus in terms of over-the-board play during the pandemic years. Even if it was through no fault of his own, his potential performance was still a huge question mark heading into this event.

Well, ultimately, he’s proven that he belonged here all along. A player of this caliber would have probably made it through a regular qualification avenue if not for the pandemic, but there is an inherent amount of variance in only having a few opportunities to qualify. When one of the best players in the world doesn’t get to participate here (especially because strong performances in the qualification events like the Grand Prix or the World Cup would boost the winners’ ELO points anyway), the tournament inevitably feels devalued. Surely you should have to battle your way through the best players according to the live rankings to earn the right to challenge for the world championship title?

All this is a little sad. The only reason Ding Liren made it here was because of Sergey Karjakin’s flagrant and blatant support of Russia’s war efforts in Ukraine, which led to his suspension for bringing the game into disrepute. Two horrors of modern history canceled each other out in Ding Liren’s case: the pandemic stopped him from participating in a big event and the war indirectly earned him a spot nevertheless. It just shouldn’t be like this.

We now all know that chess is a mental game

For casual fans, it’s all about the blunders and the evaluation bars, the precise computer lines, and the surprise novelties. In reality, when the level of skill on display is fairly even, a serious game of chess between professionals is an incredibly grueling affair—14 of them stacked on top of each other is even more so. Fatigue, disappointment, and doubt are all factors at play: if things stop going your way, you’ll start doubting your own abilities and decision-making and will fail to spot chinks in your opponents’ armor.

Jan-Krzysztof Duda and Alireza Firouzja were the two most obvious examples of this phenomenon, falling apart after their first defeats, but Fabiano Caruana’s spectacular collapse in the second half of the event also warrants a mention, even if it was partially due to his desperate attempt to chase down Nepo. The American finished the back half of the tournament with a score of -4, a hardly conceivable downturn in form.

We still don’t know whether the world champion is going to defend his title. There are snarky tweets, and coy smiles, but nothing definitive. While it is, of course, Magnus Carlsen’s prerogative to decide whether he wants to play in a world championship match or not, it’s all getting a bit ridiculous. The Candidates Tournament finished without the players having any idea whether the runner-up position is worth anything, and Nepo’s preparation will definitely be disrupted while we wait for a response.

Worse yet, it seems more and more likely that this is all just a negotiation tactic to change the format rather than a fully-formed decision based on sporting principles. Carlsen’s recent meeting with FIDE’s president revolved around proposed format changes. Nothing definitive has emerged yet, and there is now an informal July 20 deadline in place after the president’s interview with chess.com. The chess world awaits with bated breath.