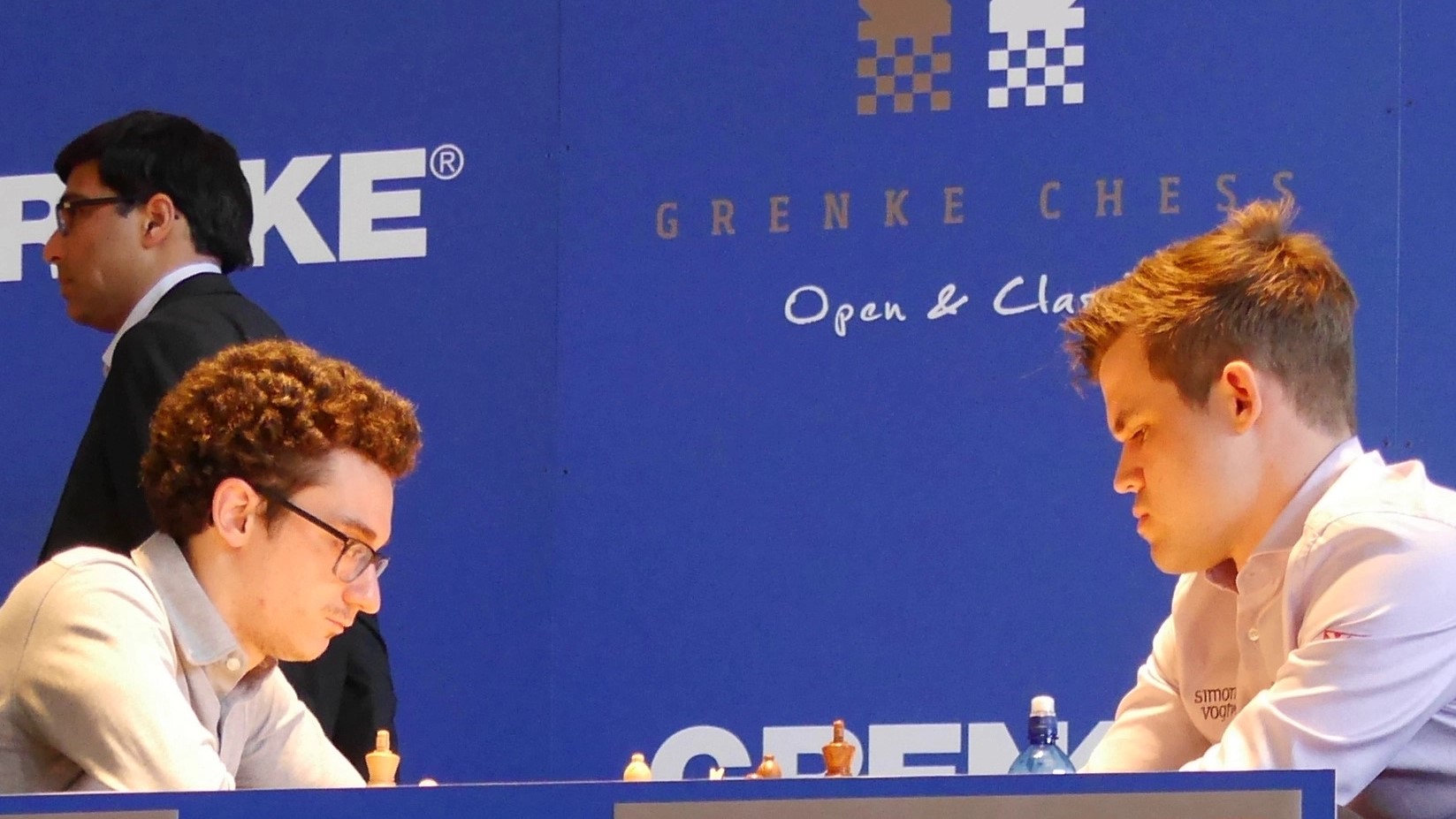 The Norwegian grandmaster has finally ended months of speculation and confusion making an announcement that has nevertheless shocked the chess world: he has decided to abdicate his title, declining the option to play once more against Ian Nepomniachtchi, who he soundly defeated in Dubai last year.

Magnus Carlsen has been the world chess champion since 2013 and is widely seen as one of the greatest players of all time, topping the all-time rankings charts for over 10 years straight. He has successfully defended his title on four occasions against three different players. Now we know that there won’t be a fifth time, at least not in 2013.

Here’s what Carlsen had to say on the subject in April:

“I haven’t come closer to playing another match than I was before, but there also have been times when I am not 100 percent certain. I will make that decision later. But if there is anyone who expects and still hopes that I will say yes to playing, I will have to prepare them to be disappointed… At some point I made a decision that I was motivated to play for the World Championship title, and that worked, but I felt in many ways that too much of my identity was linked to the World Championship title, and I never enjoyed that.”

And here’s what he had to say now:

As many know, I was in Madrid for the conclusion of the Candidates Tournament. After the conclusion I did agree to meet with Dvorkovich and Sutovsky from FIDE to talk a little bit. I did not have any demands or suggestions for that meeting. They did have a couple of suggestions, but the gist of it was that I was there to tell them that I would not defend my title in the next World Championship match, and we had a small discussion. They had some suggestions, some of them I liked, some of them I did not…

It’s more than nice years since the Candidates. It’s hard to say, I don’t think I had any other goals than to win it once. Then I thought I’ll try and keep it as long as I’m motivated, that’s fine. To be honest, in 2016 I was not very motivated. I feel like I mostly played that match because other people sort of relied on it, expected me to, which was fine, it was not their fault, it was all on me for feeling that responsibility.

This doesn’t mean that Carlsen’s retiring from chess. He is still the undisputed No. 1 in terms of rating points and he still has his personal Everest to climb in the form of reaching 2900 ELO.

Meanwhile, Ian Nepomniachtchi will face off against the runner-up of the Candidates Tournament (who’s coincidentally also the world No. 2 in terms of rating), China’s Ding Liren.

Carlsen’s now off to the races in Zagreb, competing in the 2022 SuperUnited Rapid & Blitz Croatia tournament. His first-round opponent is going to be Ian Nepomniachtchi.