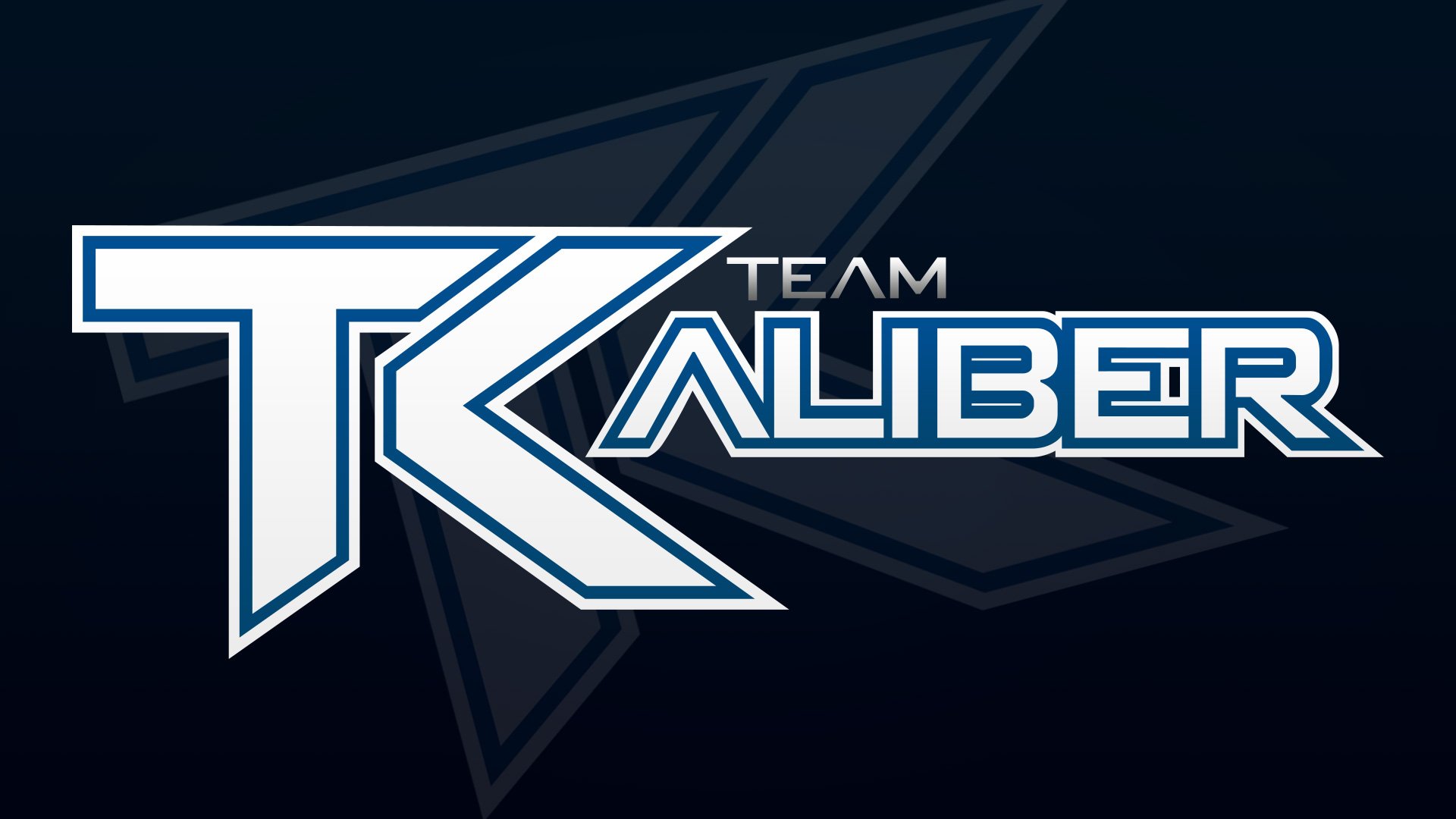 It is no secret that Team Kaliber has had a disappointing year. They qualified for the Call of Duty World League, but they have not done anything special since. In fact, tK was relegated from the Call of Duty World League after placing in the bottom 4 at the end of Stage 1, meaning they had to win a BO7 match against a Challenge Division team to requalify. Unfortunately, they ran into a few problems the day before the scheduled match and were left in a strange predicament: Goonjar was not allowed into the United States from his home country of Canada. It looked like Team Kaliber were going to be forced to forfeit to King Papey, but a last minute rule change allowed them to find a new fourth. They went with Mboze but still lost the match.

Now, Team Kaliber is no longer in the Pro Division. This is the first time they have sat out of a pro league since MLG first introduced one on Call of Duty Ghosts. What will Team Kaliber do now that they are considered a Challenge Division team?

Team captain, Sharp, has hinted at retirement. The loss to King Papey did not bode well with this long-time pro, and even though the match was played under non-ideal circumstances, many have suggested that the team’s performance has been on a decline for a while. In Stage 1, three players on tK finished with a KD less than 1, according to CoD Stats.

Probably my last event as a player and I didn’t even get to play pic.twitter.com/nNkOl5Ua4V

After the event, he posted a YouTube video to explain in further detail the situation the team was in at the tournament and his future plans. Sharp spoke on why missing Goonjar was such a big deal for Team Kaliber. He then goes on to say that this may be the time he should retire, but also states that if he was to receive an offer from a team qualified for Stage 2, he would likely take it. The Call of Duty Championship is still on his mind, thanks to the $1.6 million prize pool.

Goonjar and Theory have been relatively silent on the situation, but Neslo has been very active on social media and appears to be working toward making it onto a new league team for Stage 2, should he receive an offer.

KOSDFF tK is still rooting for his guys, even if they do play for a different team next season, saying, “I really hope the guys can make it on a league team. They are all incredibly talented. Just didn’t work together.”

If you were one of the players on tK, what would you do? Let us know on Twitter!