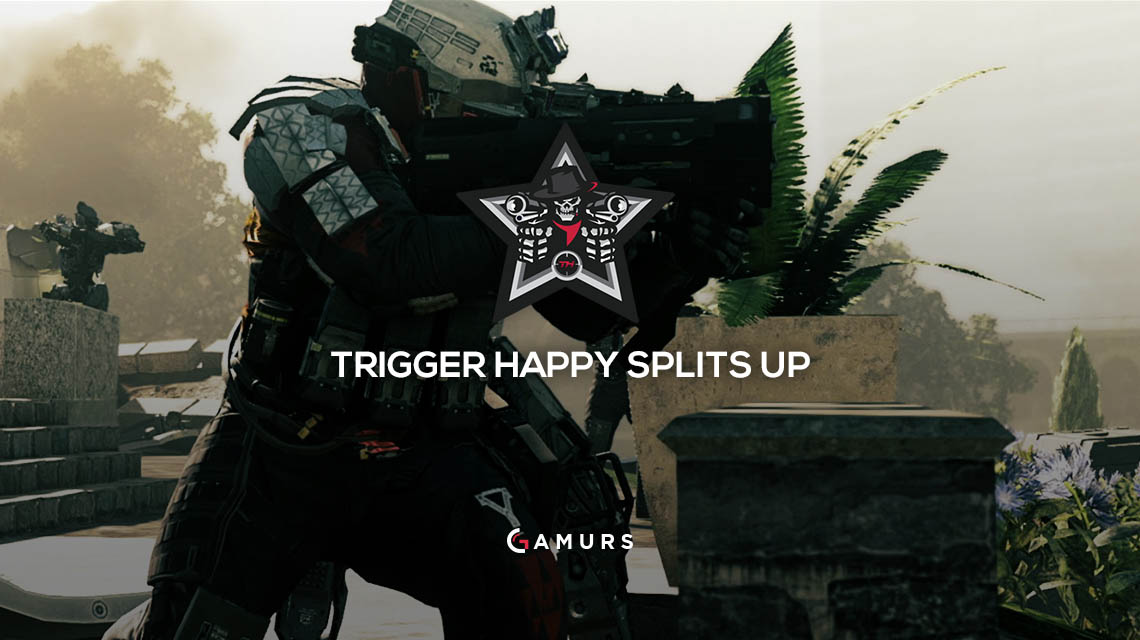 Jordan “ProoFy” Cannon and Michael “SpaceLy” Schmale of the American Call of Duty team Trigger Happy have announced their free agency from the team via Twitter. This news comes two days after their 25th-29th placing at MLG Vegas. They leave behind Brandon “Nelson” McKinney and Eric “TwiZz” Servello on the Trigger Happy roster.

Me and Twizz Need 2 for the rest of the IW season, gonna be grinding even more so hit me up. RT 🙂

Nelson and TwiZz mentioned that they will be looking for two dedicated teammates for the entire Call of Duty: Infinite Warfare season. SpaceLy believes that Infinite Warfare may be his best Call of Duty game to date, and he wants to invest his talent into a deserving team. In contrast, ProoFy is simply putting his name out there for whoever wants to pick him up.

Free Agent for all future events! Text or slide in the dms! This is my best CoD talent wise to date so I want to find that right team.

Could this be the start of another rostermania in the Call of Duty scene?

What do you think of ProoFy and SpaceLy leaving Trigger Happy? Give us your thoughts below or with a tweet @GAMURScom