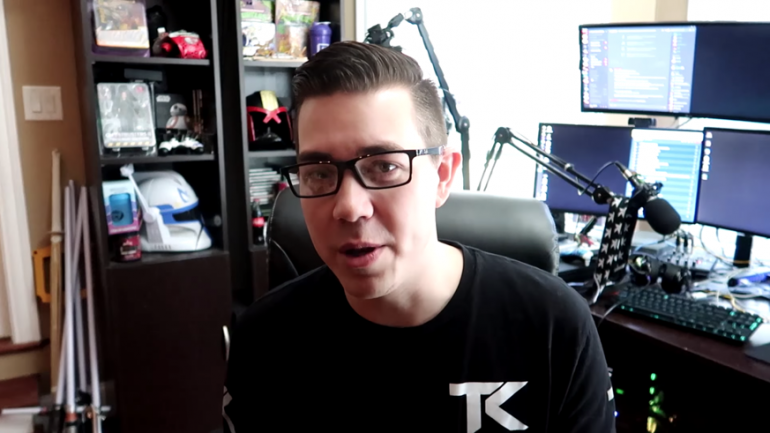 Team Kaliber might not have a professional team in Black Ops 4, but the organization’s owner, Justin “KOSDFF” Chandler, may have leaked some big news about the Call of Duty World League in 2020.

KOSDFF claims that the CWL will be franchised next year. When responding to a fan’s statement about Team Kaliber not having a professional team this year, KOSDFF said on stream that it’s because his organization is looking to the future of Call of Duty esports.

“We are negotiating to be able to buy a franchise license,” KOSDFF said. “It’s kinda a rumor, but I’ll tell you—CoD’s franchising next year. So if we couldn’t get a franchise, it made it kinda hard to want to invest in it this year.”

Call of Duty esports is already off to a strong start in 2019 with the CWL Pro League set to begin next month. But KOSDFF’s statement could make a lot of Call of Duty fans even more excited about a potential franchised league in 2020.