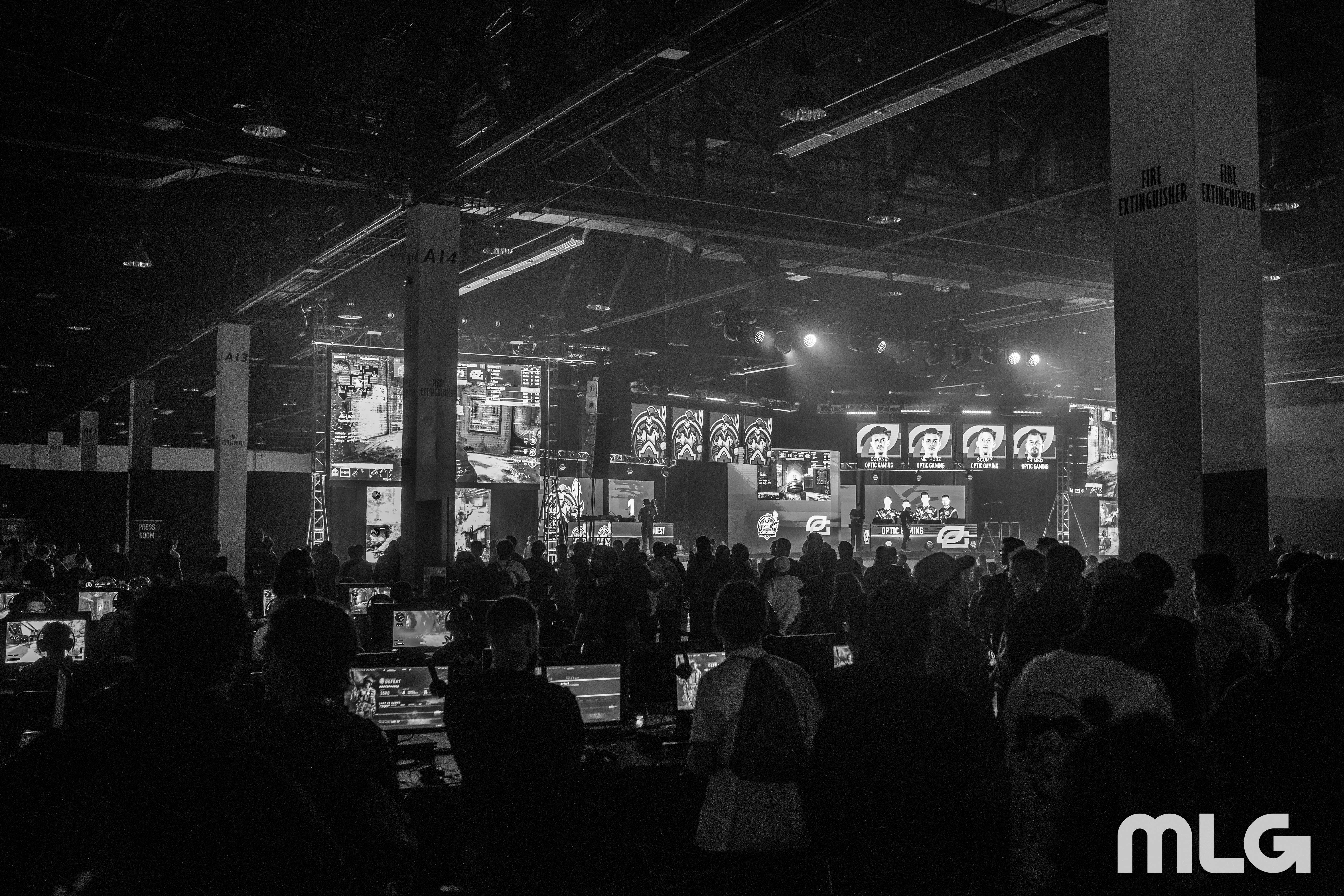 Franchising could be on its way to Call of Duty esports.

Activision Blizzard plans to “launch team sales for the Call of Duty professional league” later this year, according to the company’s 2017 annual report.

This slight detail may have been overlooked when Activision Blizzard’s 2017 annual report was first released on April 30. But following the initial success of the Overwatch League, it now seems as if the company is ready to “launch additional professional esports initiatives.”

“Later this year we intend to expand the number of Overwatch teams and launch team sales for the Call of Duty professional league,” the annual report reads. “Over time we believe our esports initiatives could rival traditional sports for audience interest, advertisers, sponsors, ticket sales, and merchandise sales (both virtual and physical).”

Related: OWL is reportedly targeting 4 to 6 more teams priced up to $60 million each

This isn’t the first time that fans have heard about potential franchising in the Call of Duty World League, however. Last July, journalist Richard Lewis reported on Activision Blizzard’s interest in launching a franchised league similar to OWL for Call of Duty. At that time, Lewis said that the plans for a Call of Duty league were “still in the very early stages,” but the launch date “could be as soon as six months after the Overwatch League becomes active”—which is a time frame that just recently passed; the Overwatch League preseason started on Dec. 6, 2017 and stage one began on Jan. 10.

Lewis also reported that “brands have been told that just because they control a territory for Overwatch does not guarantee them the same territory for a Call of Duty team should they choose to acquire one.”

Activision Blizzard hasn’t confirmed these reports or rumors, but it now seems like Call of Duty fans could learn more about these “team sales” later this year.

Dot Esports reached out to Activision Blizzard and the CWL to comment on this report, but neither responded by publication time.