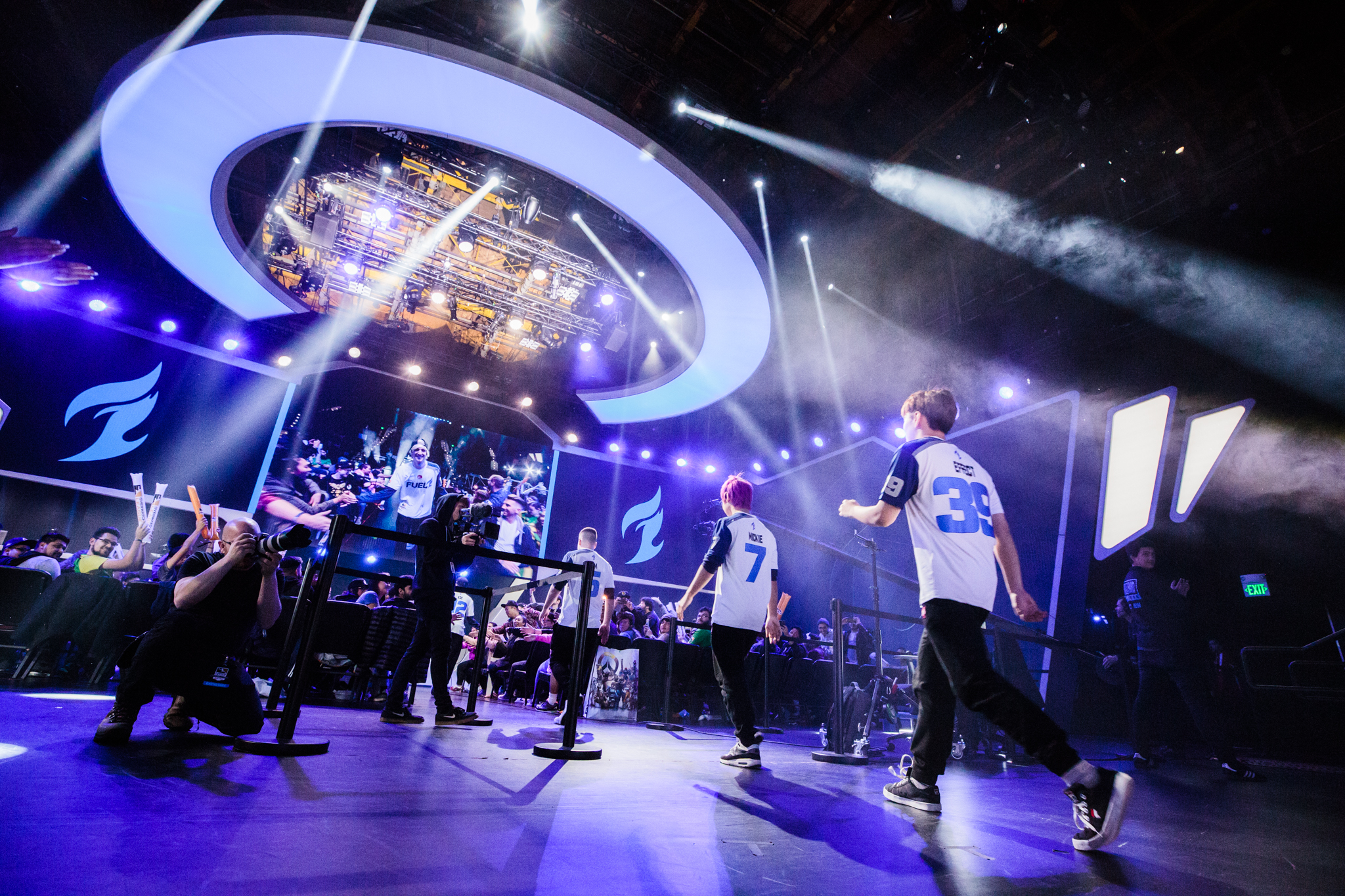 The Overwatch League’s inaugural season will end in a few months, but discussions are already ongoing for next year’s expansion. An ESPN report today suggests the Overwatch League is looking to up its participants by four to six teams, with slots priced up to $60 million each.

Prices could range from $30 million to $60 million, according to ESPN. Cities will be priced according to general population and the number of Overwatch players in the region, among other factors, the report said. Multiple potential buyers will likely have to bid for a slot to prevent a double-up in teams, too. (There are currently two teams based in Los Angeles, however—Los Angeles Gladiators and Los Angeles Valiant.)

The Overwatch League has reportedly surpassed initial expectations, which ESPN cited for the buy-in price increase. Broadcasts are streamed on Twitch four times a week with an average of 80,000 to 170,000 concurrent viewers. The Overwtach League is also generating a ton of money from its sponsorship and broadcasting rights deals, which includes a $90 million Twitch deal. T-Mobile, Toyota, and Sour Patch Kids have all signed deals with the Overwatch League as well.

ESPN also reported that esports organizations—namely, those with franchised slots in the Overwatch League and the North American League of Legends Championship Series—have seen an increased valuation, up anywhere from $20 million to $60 million a piece in less than a year.

A mix of these factors could help sway investors towards the league.

The Overwatch League is reportedly targeting cities in North America and internationally. Shanghai Dragons are the only team owned by a company outside of North America—KSV Esports and Cloud9, despite their international locations, are both American-based companies.

“We’ve been in the market, talking to potential partners about expansion teams for season two,” Overwatch League commissioner Nate Nanzer told Dot Esports last week. The league is focused on supporting Overwatch team owners in establishing home arenas for their teams; Nanzer said he wants to switch over to the home and away format “as soon as possible,” but needs to make sure organizations are ready to do so.

News on the season two schedule should be available shortly after the Overwatch League’s upcoming season one finals, Nanzer added.