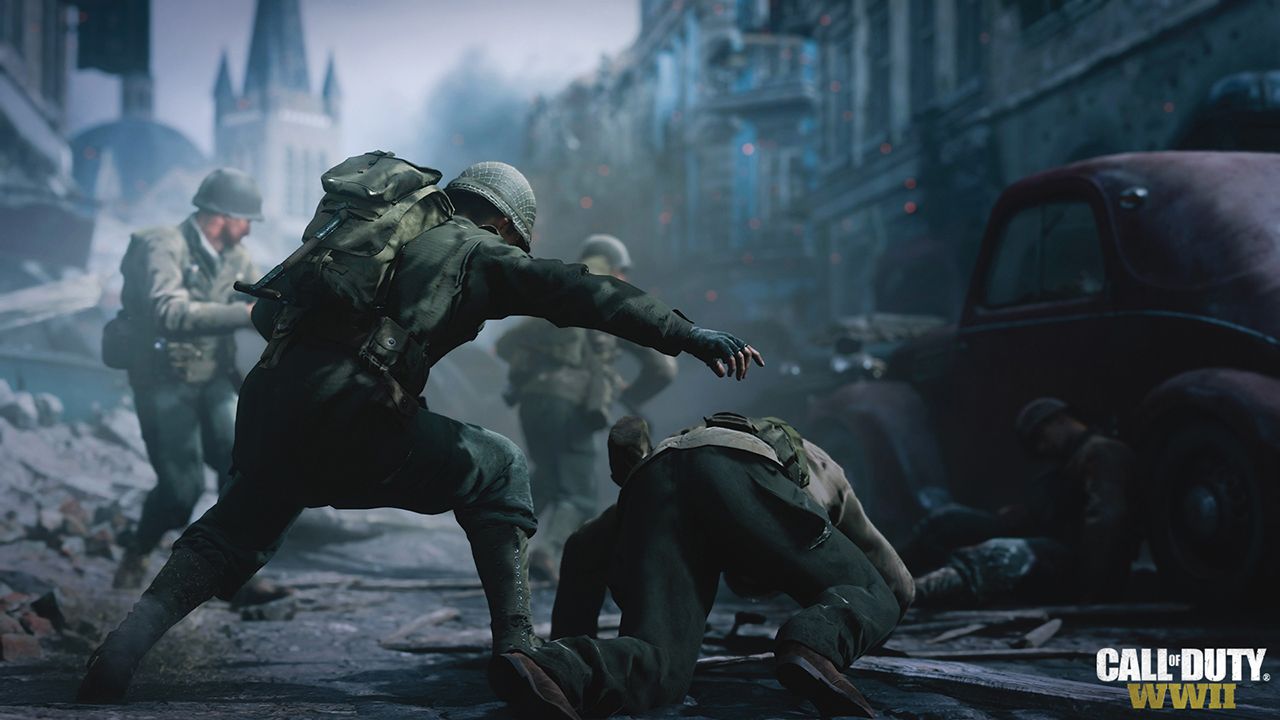 A lot of the questions surrounding Blizzard Entertainment’s Overwatch League could make their way to Call of Duty esports in the future.

Although the Overwatch League hasn’t started yet, several prominent sports figures and well-known esports organizations have apparently begun investing in geographical locations for the franchised league.

And now, Activision Blizzard reportedly has plans to franchise Call of Duty esports, similar to what the company is doing in Overwatch, according to Richard Lewis.

“Activision Blizzard have openly communicated to these brands their intention to run a similar league for their Call of Duty series,” Lewis said. “While still in the very early stages of planning the launch date could be as soon as six months after the Overwatch League becomes active.”

Although this is certainly an interesting development for Call of Duty esports, there is a slight twist to how franchising in this rumored league would coincide with the Overwatch League. Lewis said that just because an organization owns a geographical location in the Overwatch League doesn’t necessarily mean it’ll hold that same territory in the potential Call of Duty league.

“Brands have been told that just because they control a territory for Overwatch does not guarantee them the same territory for a Call of Duty team should they choose to acquire one,” Lewis said. “With the prospect of having to buy in again for a separate endeavor many feel that the prospect of paying so much money for what would simply be the rights to an Overwatch team represents an incredibly poor return.”

With growing concerns about the effectiveness of the Overwatch League, many Call of Duty fans are worried about how these reports could impact the future of their favorite game.

Activision has successfully operated the Call of Duty World League over the past two years with minimal hiccups, which brings to question why the company would consider changing something that doesn’t appear to be broken.

The CWL Global Pro League currently features 16 of the best Call of Duty teams from across the globe, including North America, Europe, and the Asia Pacific region. This year, the league has hosted several LAN events, but the biggest prizes come from the two seasons of the CWL GPL ($700,000 each) and next month’s $1.5 million Call of Duty World League Championship.

With the continued growth of this esport, it would be interesting to see how a franchised league could operate or improve the Call of Duty scene.