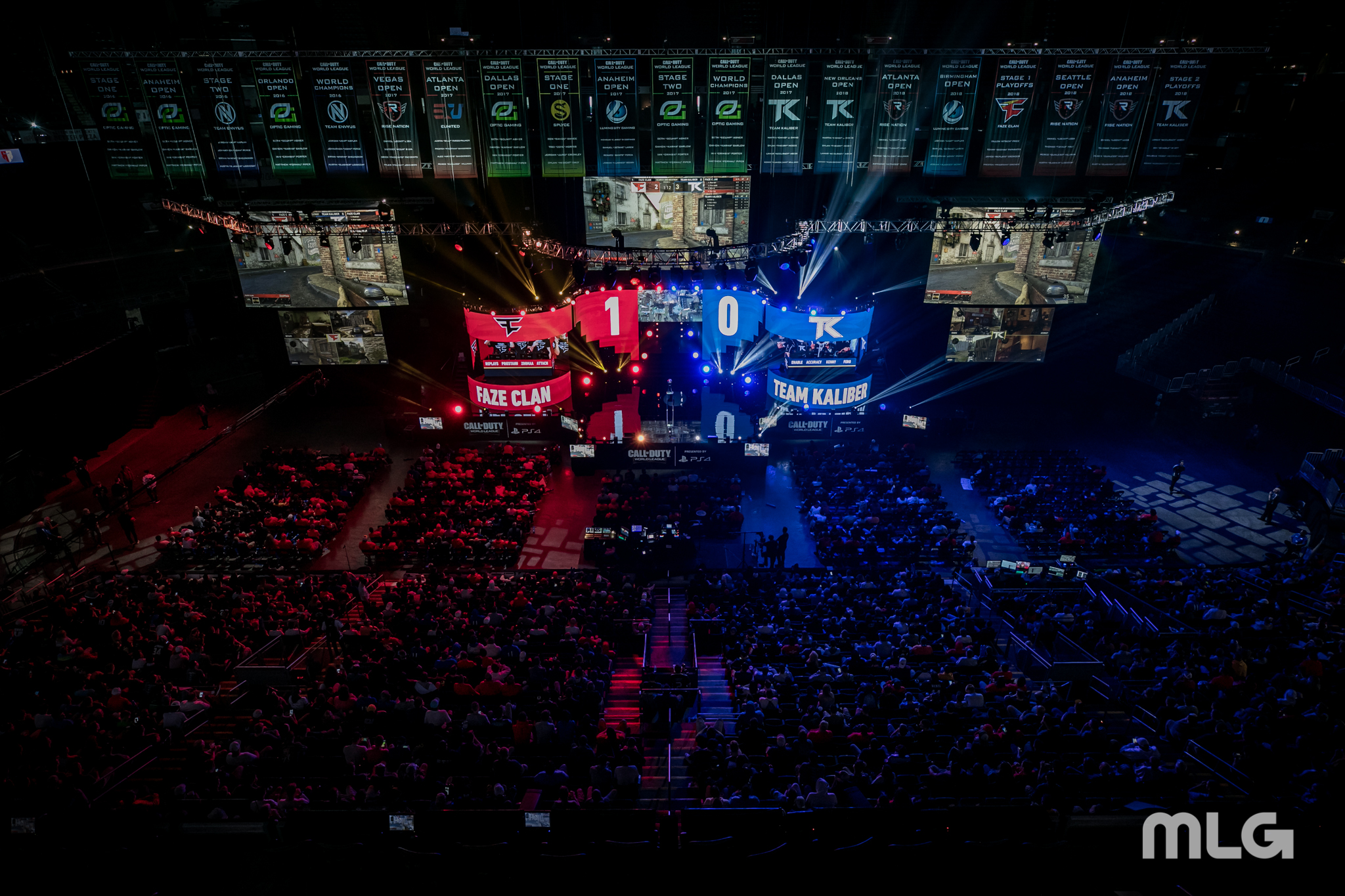 While streaming the FACEIT London CS:GO Major, Lewis said Blizzard used CWL franchising spots as another bargaining chip to possible investors in the Overwatch League. When the league was struggling to bring in as many teams as it wanted, Lewis said Blizzard agreed to give the bigger teams the same location in the CWL that they control in the OWL.

Last July, Lewis reported that OWL brands were told they wouldn’t be guaranteed any such CWL franchising location, but things seemed to change. Lewis said that teams weren’t pleased with just having the OWL franchise location—they wanted it in as many games as possible.

“That was one of the big stickling points for a lot of these [investors],” Lewis said. “They were, for example: ‘We’re the LA team, but we’re not the LA team for Call of Duty? Just for Overwatch? We want to be the LA team for all Blizzard IP. If you start running a sick Hearthstone league, our player is the LA player.'”

Of the possible investors, Lewis mentioned that some sports stars are interested and Blizzard were specifically looking at “entertainment consortiums,” which according to Lewis, includes boxing legend Floyd Mayweather Jr.

“What they want to do for the Call of Duty league, they’ve said they’re looking at the ‘entertainment consortiums,'” Lewis said. “It’s interesting actually, there’s a lot of sports stars that are trying to get in. I heard Floyd Mayweather’s got a consortium going around… But yeah, they want to get entertainers in, and have these groups of entertainers that band together and create these weird little funds and little groups. They want to get that. And they think it will be a great fit for Call of Duty, because there’s a lot of overlap with hip-hop culture.”

In its 2017 annual report, Activision Blizzard said by the end of 2018 it would likely “launch team sales” for the Call of Duty World League. And while there’s been no confirmation of any team sales yet, we could see more progression in Black Ops 4.