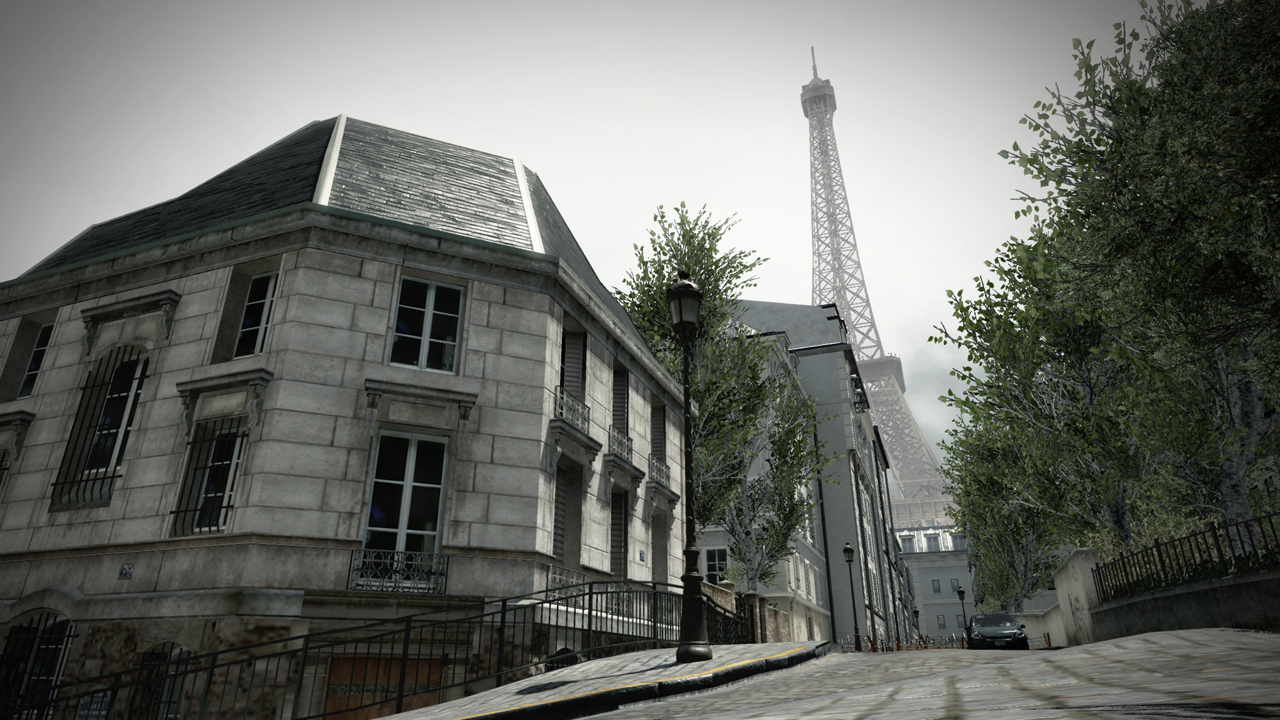 Call of Duty: WWII fans have known about the game’s first DLC map pack for some time. But now we’ve learned exactly what will be included.

A trailer for WWII’s first DLC map pack, The Resistance, was released earlier today, highlighting all five maps that will be added to the game.

Three multiplayer maps, a new War mode, and a unique zombies experience are set to become a part of WWII when The Resistance is released—first on PlayStation 4—on Jan. 30.

The three multiplayer maps are Valkyrie, Anthropoid, and Occupation. Valkyrie is set in Prussia in Hitler’s Wolf Lair. Anthropoid is an urban map with a lot of height variation. And the fan-favorite map Resistance from Call of Duty: Modern Warfare 3 is being remastered in WWII as Occupation.

Operation Intercept is the new War mode being introduced in The Resistance DLC. This War mission will follow the French Forces of the Interior (FFI), as you rescue resistance fighters and capture radio equipment before leading the attack.

Finally, The Darkest Shore is the newest zombies map coming to WWII. It seems like an extremely eerie map, and the foggy weather makes it even more creepy. A new weapon called the Ripsaw will be introduced, as well as another unique zombie.

The Resistance DLC will be available first on PS4 on Jan. 30. Players can either purchase it separately, or buy the WWII Season Pass in order to get all DLC map packs for this game as soon as they’re released.