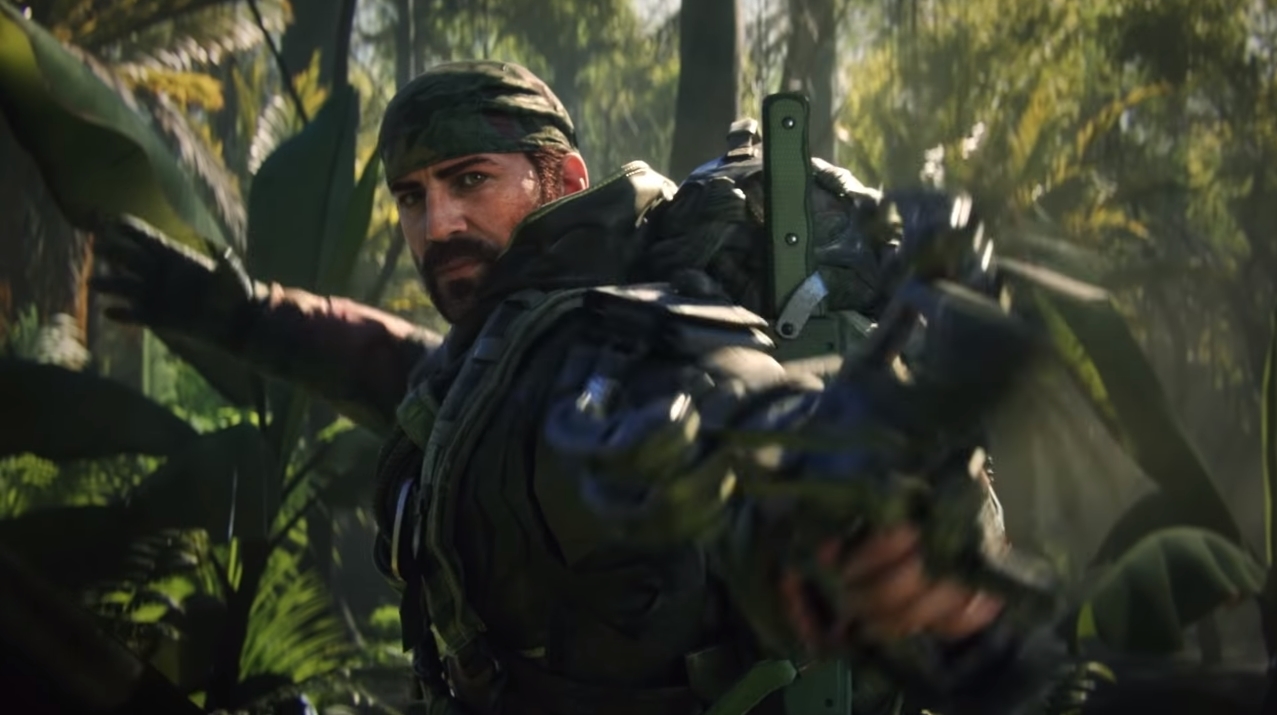 On Tuesday, Treyarch rolled out its first major balancing update for Call of Duty: Black Ops 4. As expected, there were some good aspects in the patch and some, well, not so good.

In an effort to fix elements that were released on launch day two and a half weeks ago, Treyarch went forth with changes to spawns, assault rifles, and specialists. And while some of the changes were much needed and received community praise, others seem pretty questionable when it comes to the competitive scene.

With the first Call of Duty World League 2,000 Series tournament quickly approaching, this latest update will likely dictate what the meta will be when the tournament begins this weekend. Let’s break down the update and figure out what was really in it.

Although it’s questionable how much it really hurt them, the assault rifles were nerfed. Every AR received a slight reduction in ADS movement and transition speed, with the ICR-7 and VAPR-XKG also receiving reductions in headshot damage.

In addition to the AR nerf, two SMGs got small buffs. Treyarch extended the damage ranges for the MX9 and Cordite, which in theory would likely promote more diversity in weapon choice among SMG players, who have been almost exclusively using the Saug 9mm. This particular buff will likely not be enough of an improvement for players to start using the weapons, though.

One of the aspects of the game that has been repeatedly scrutinized is the spawning system. Competitive players’ gripes have almost all included some sort of criticism of spawns in Hardpoint and Control, which have been particularly inconsistent. To address those issues, Treyarch said it tuned spawn logic and made additional adjustments to make spawns more consistent and predictable.

Stim Shot received a slight nerf Tuesday, increasing the time it takes to fully heal. The nerf was not extensive enough to make it irrelevant in competitive nor will it allow players to regenerate health as quickly as before, so the nerf seems very solid. James “Clayster” Eubanks of eUnited noted the need for a nerf just days after launch, saying Stim Shot was “ridiculously broken.”

Dead Silence is now closer to silent, but it’s not truly silent. As the developer explained, the perk isn’t made to be completely silent, although that goes against the purpose of the name.

Silent plant actually works now, thanks to the latest update. While it was annoying that it didn’t work in the first several weeks, at least it’s fixed.

Grip II, which will most commonly apply to the ICR-7, will have additional flinch when a player is shot now. The change is very welcome with the ICR, which has proven to be incredibly accurate with the second grip attachment.

There was also an increase in ADS recoil for the ELO Optic, which is mostly used on the Maddox RFB. The Maddox has proven to be one of the strongest weapons with the ELO, but that may change with the nerf.

The general theme of this update seemed to be that Treyarch did not go far enough in some aspects of buffing and nerfing. For example, Ajax’s Ballistic Shield, which remains as one of the strongest specialist items in the game, received a much smaller nerf than it should have.

The same could be said for the submachine guns, of which two received very minor buffs. The first several weeks of Black Ops 4 have been dominated by assault rifles, and Treyarch actually strived for that. In the patch notes post on Reddit, Treyarch said it designed BO4 with the goal in mind of making assault rifles the default weapon class. That being said, the developers felt there needed to be some positive tweaks made to the SMGs to bolster a relatively weak class.

The changes didn’t really change much, though. Sure, the assault rifles were nerfed, but they didn’t take that big of a hit. The game will still be dominated by assault rifles, and the Maddox RFB, an assault rifle, will still be consistently used as a submachine gun. The class—excluding the Saug—needs a much more significant buff to really promote more SMGs.

Related: The initial ruleset for the 2019 CWL season

Ajax, arguably the most powerful specialist in Black Ops 4, received a slight nerf in Tuesday’s update. The nearly-unbeatable Ballistic Shield can now take damage from explosives, and it also will take longer to earn the item. His 9-Bang, a strong flash grenade, was not touched, though.

Even with the change to the Shield, Ajax’s nerf needed more. He’s still extremely powerful and can be a major game-changer with either his Ballistic Shield or 9-Bang.

Torque also, quite inexplicably, received a buff. The specialist—along with Ajax—has been included in many of the professional players’ “gentlemen’s agreements,” which are informal agreements to not use items that are deemed overpowered. The reason for his inclusion in these agreements revolve around his Barricade and Razor Wire, which are tough to combat without rocket launchers.

Despite that fact, Treyarch increased the earn rate and hit points of the Barricade in an attempt to “ensure he stays relevant in team compositions.” This change was obviously not made to make him relevant in competitive.

And in one of the most important issues, the developers did not address any sort of buff for Tactical Mask, or a nerf for Concussion grenades. The stuns, which are more powerful and effective than in past games, are constantly being used in competitive play. Despite there being trophy systems, players—with or without Tactical Mask—are still being pelted by stuns in Black Ops 4.

So, what’s the verdict?

This update wasn’t all bad. There were good parts to it that will likely benefit the majority of the competitive community. Some things will need to be changed, though.

Ajax and Torque, if Treyarch wants them to be regularly included in professional matches, need to be reasonably nerfed. It feels silly to say that an item or specialist needs to be weakened in order for players to use it, but in this case, pro players don’t want to risk using them because they definitely don’t want to play against them.

SMGs also need some kind of boost. The Saug is a good weapon in close-range combat, but every other submachine gun is just not good enough for competitive players. ARs seem to be in a better spot, and there needs to be a little more balance for the aggressive SMG players.

This was just the first major update, though. The game has been out for less than three weeks, and we need to recognize and hope that Treyarch will notice feedback and act accordingly. The Call of Duty World League added Hacienda Hardpoint into the map rotation a day after it was publicly suggested by pro players, so we can only hope for something similar from the developers of Black Ops 4.