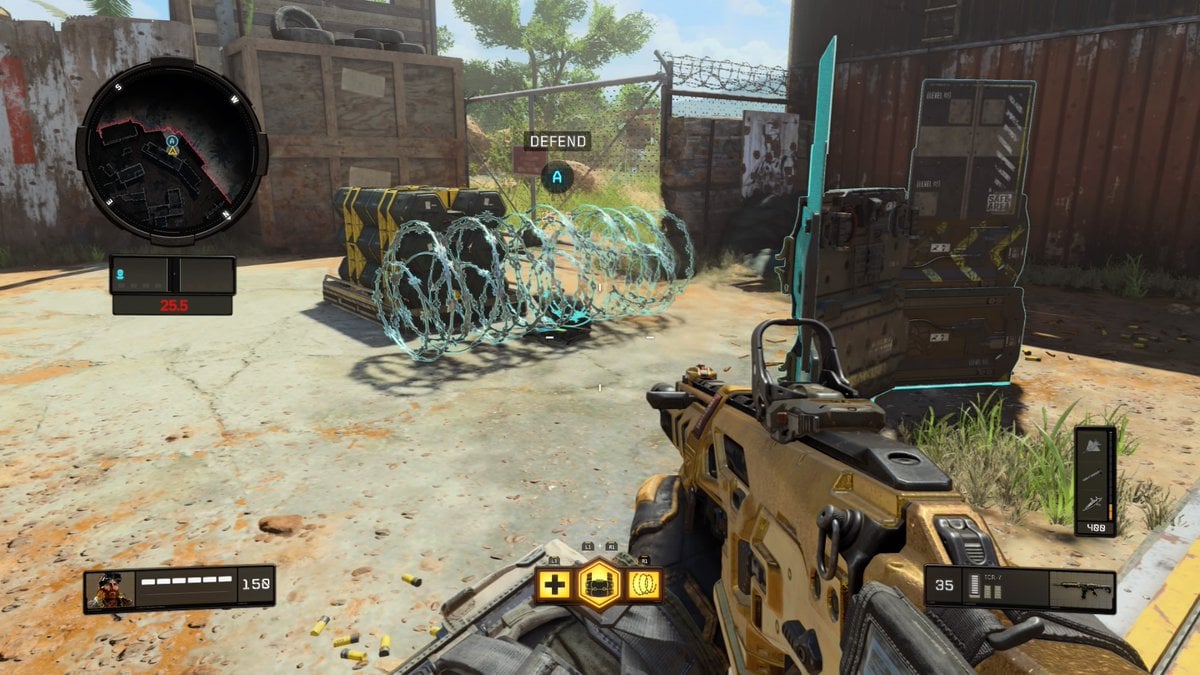 The initial ruleset for the 2019 Call of Duty World League season was revealed yesterday—and some people in the community have a few major concerns about the use of Specialists in competitive play.

In the first version of the CWL ruleset for Black Ops 4, the only Specialist character that’s banned is Nomad. And the only Specialist Equipment that’s restricted is the Sensor Dart and Tac-Deploy (but only in Hardpoint and Search and Destroy). This means that the majority of the Specialists and their unique abilities and weapons are available for use in the initial CWL ruleset.

The CWL did say, however, that “special attention will be paid to the tuning of specific Specialist Gear (specifically for esports competition).” And the CWL did mention that it wants to try to adjust other Specialist Equipment, including “the damage and durability of Torque’s gear,” among other changes. But for now, all of these other Specialists can be used in CWL competition, which could create some issues if they aren’t immediately addressed.

Twitter user @PDoh_ has already shown just how devastating Torque’s Razor Wire and Barricade can be in Search and Destroy. The viral clip shows a round 11 situation in which the player plants the bomb in a one-vs-one and immediately proceeds to place his Razor Wire on top of the bomb and put his Barricade facing the site.

This lethal combination of Torque’s gear prevents the defensive player from defusing the bomb and winning the game, even though they eliminate the player who planted the explosive.

Related: Here are the Search and Destroy bomb sites for the 2019 CWL ruleset

This clip effectively shows just how powerful some of the Specialists are in Black Ops 4—as well as why the CWL will likely have to adjust the ruleset to prevent situations like this from happening at major LAN events. Could you imagine if this happened in a tournament with thousands of dollars on the line?

Although the initial ruleset doesn’t restrict a lot of Specialist characters or their gear, clips like this one could cause the CWL to look at some of these abilities sooner rather than later.