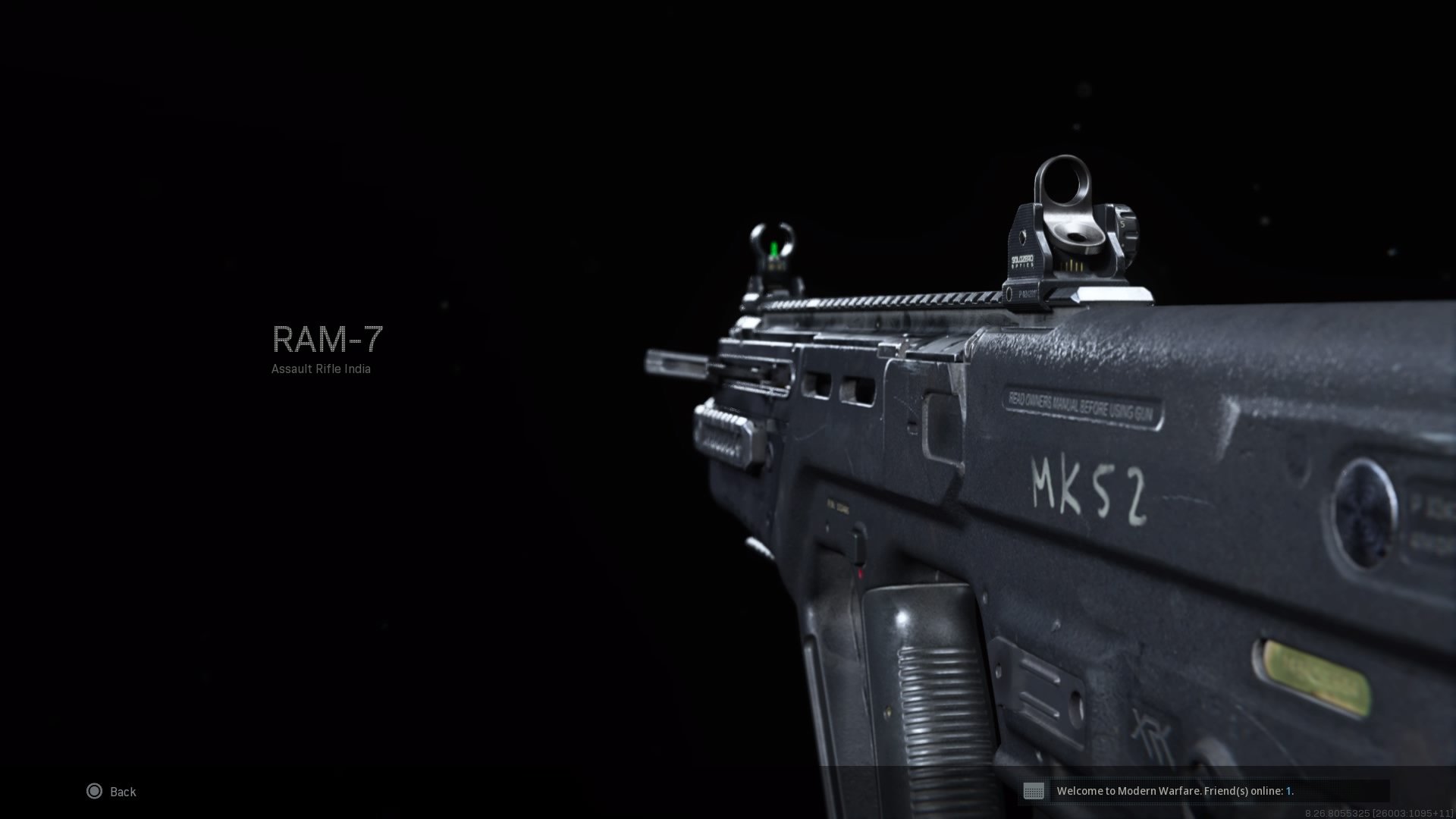 Call of Duty: Warzone’s ever-growing roster of assault rifles is full of awesome guns that can help you dominate in Verdansk.

One of the first guns released in Modern Warfare’s post-launch lifetime is one of them and it shouldn’t be overlooked. The RAM-7 is a fun, solid option anywhere in the game.

While it’s described as “a fully-automatic bullpup rifle with a compact design that lends itself to close-quarter engagements,” it can be strong at longer ranges, too, with the right attachments.

Let’s cut right to the chase: Here are some of the best loadouts for the RAM-7 in Modern Warfare and Warzone.