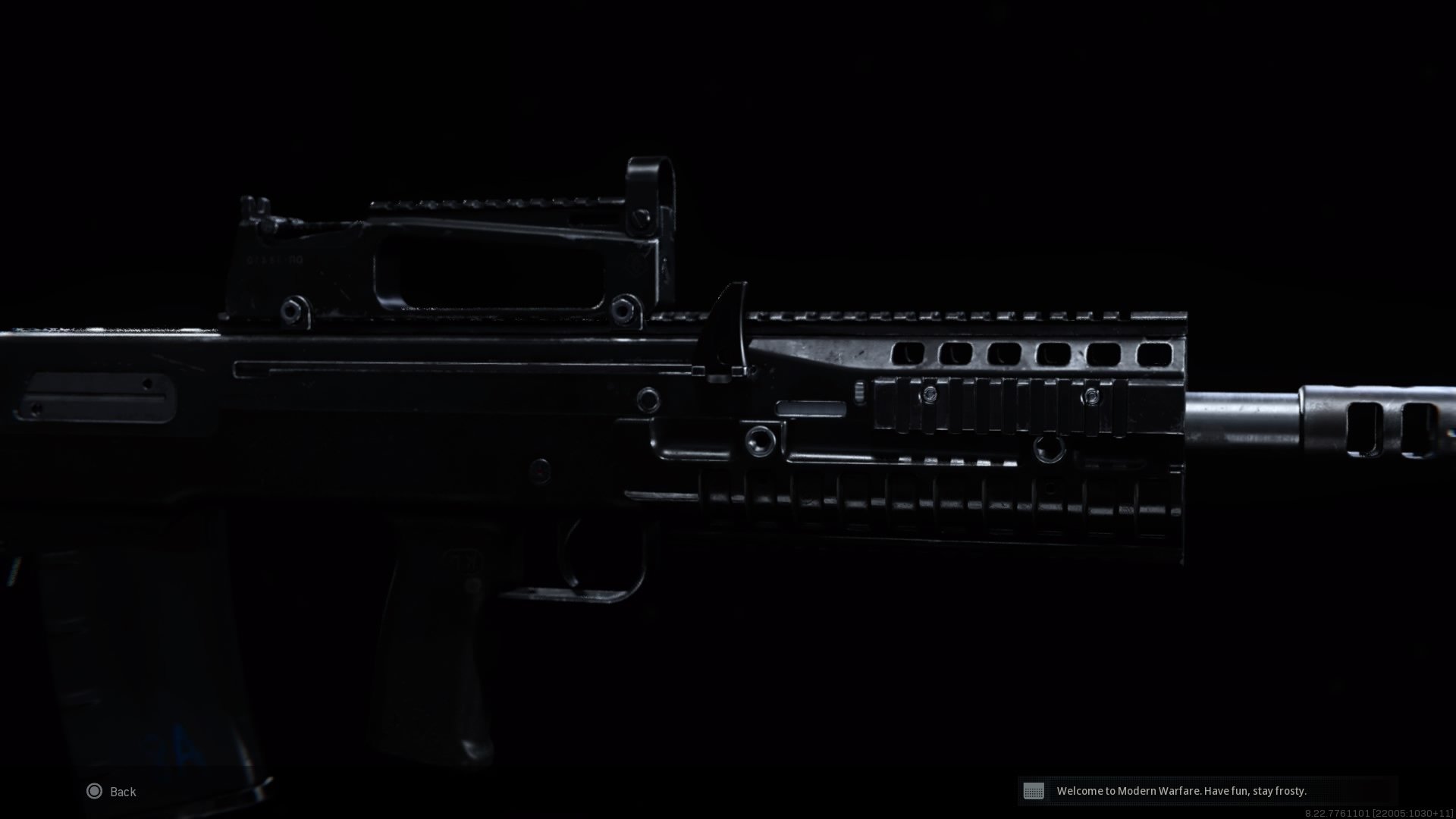 The Oden is one of the most eccentric weapons in Call of Duty: Warzone and Modern Warfare.

The fully automatic bullpup rifle is slow-firing and clumsy, but it packs a punch. With the right loadout, it can be kitted out to be a fun weapon in a variety of situations, but it excels at long range on unsuspecting enemies.

While there are better options out there, many players seem to love the Oden for its uniqueness and loadout flexibility. And it’s been making a resurgence in Warzone Pacific lately during season two of Vanguard.

Here are a few of the best loadouts for the Oden in CoD: Warzone.

The best Oden loadout in Warzone

If battle royale is your thing, this Oden loadout can be fun to use in the streets and hills of Caldera. It emphasizes accuracy, range, and control to help rein in the Oden’s kick on its powerful, slow fire rate.

This weapon needs to be paired up with a gun that boosts mobility because you will be quite slow when the Oden is out. Swap to an SMG while moving and then bust the Oden back out when it’s time to gun down an enemy at range.

The Oden struggles up close. It’s not meant for close range encounters, so be sure to pair it with something for CQC in an Overkill loadout.