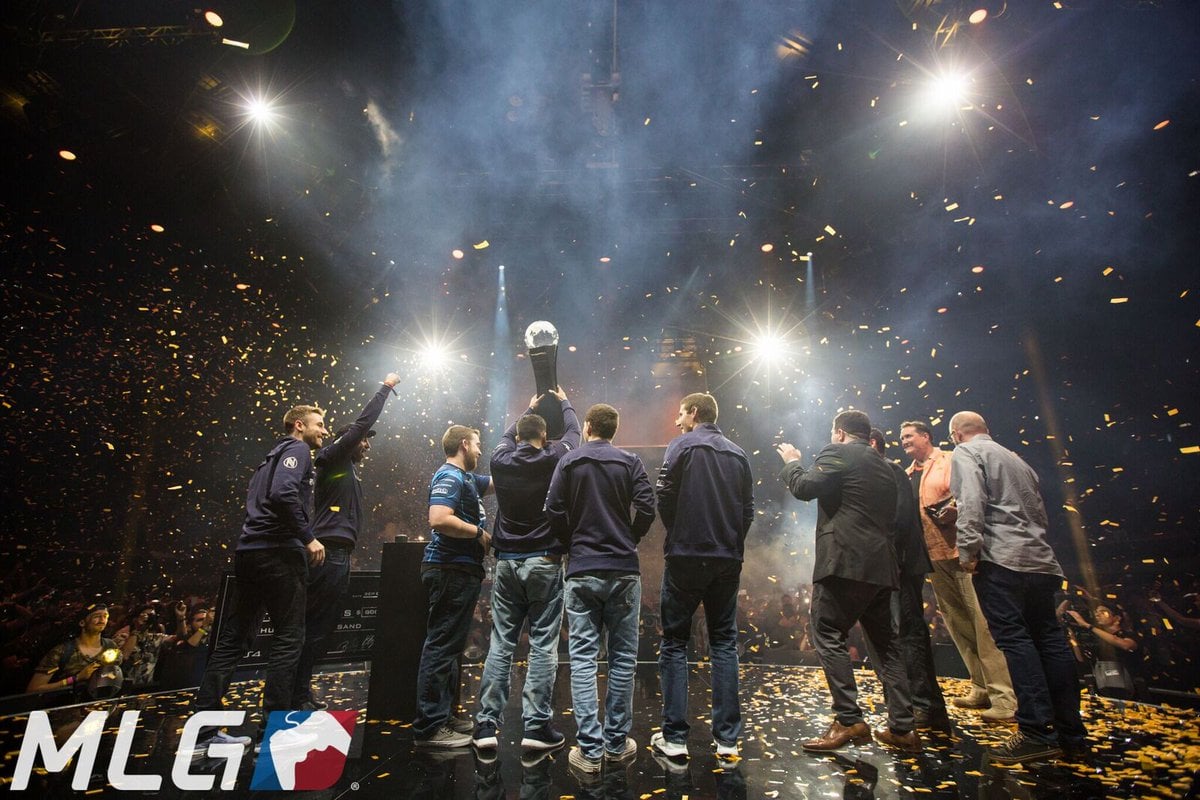 But that all changed one year ago today.

On this date last year, Team EnVyUs took down Splyce at The Forum in Inglewood, California to win the 2016 Call of Duty World League Championship. Jordan “JKap” Kaplan, Austin “SlasheR” Liddicoat, Johnathan “John” Perez, and Bryan “Apathy” Zhelyazkov didn’t lose a single series from Sept. 1 to 4 as they won the biggest event of Call of Duty: Black Ops III—the $2 million prize pool and $800,000 first-place prize also are the largest in Call of Duty history.

Team EnVyUs went undefeated in pool play—including a reverse sweep of Cloud9—to earn the top seed in Group G. They were set to face the second seed from Group H in the championship winners bracket, and that team was surprisingly OpTic Gaming, who suffered an early loss against compLexity Gaming.

OpTic were considered heavy favorites to win CoD Champs 2016 entering this tournament, but Team EnVyUs had other plans. The Boys in Blue sent the Green Wall down to the losers bracket in the opening round—and OpTic were eventually eliminated with a top eight placing.

After an impressive win against a strong OpTic team, it almost seemed like EnVyUs were destined to win this event. They kept their momentum going by defeating FaZe Clan, FAB Esports, and Elevate to reach the grand finals.

But EnVyUs’ opponent in the grand finals was also a surprise.

Splyce actually won the first map of the grand finals, but EnVyUs bounced back and rattled off three straight map victories to be crowned the 2016 Call of Duty world champions.

This roster even stuck together throughout the entire Infinite Warfare season. They tried to defend their title at CoD Champs 2017, but Team EnVyUs came up just short, placing second.

But on Aug. 27, Team EnVyUs’ roster split up after competing together for 14 months—JKap, John, and Apathy each announced that they are free agents for Call of Duty: WWII, leaving SlasheR as the only confirmed player on Team EnVyUs at this time.

Even though this roster is no longer competing together, winning the Call of Duty World League Championship one year ago today was still a monumental achievement for these players and Team EnVyUs.