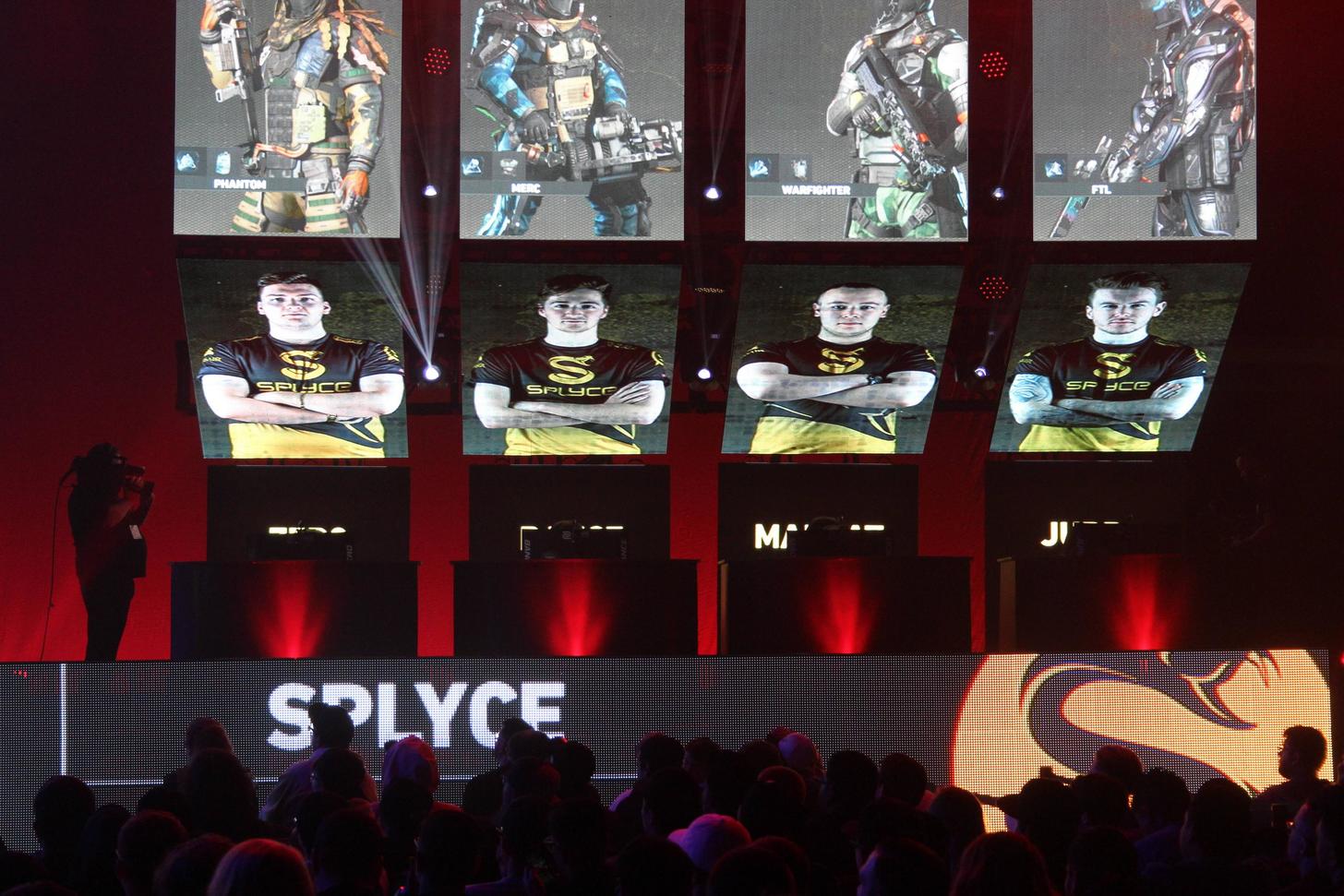 The Call of Duty World League Global Pro League got off to an exhilarating start yesterday, with four of the best teams in the world battling it out and looking to begin the season on a positive note.

The Red Group featured four premiere teams in Splyce, Team EnVyUs, Mindfreak, and Cloud9. Splyce began the night with an impressive 3-1 victory over the top-seeded Team EnVyUs. The boys in blue were able to win the Search and Destroy map, but Splyce won both Hardpoints and the Uplink in order to start their run in the CWL Global Pro League at 1-0.

Splyce continued to dominate in the final match of the night sweeping Cloud9 3-0. Most impressively, Splyce didn’t lose a single respawn game mode on the opening night of the CWL Global Pro League, going a combined 5-0 in Hardpoint and Uplink.

The other impressive storyline from the opening night of the CWL Global Pro League was Mindfreak’s performance. The Aussies began with a strong 3-0 sweep of Cloud9, and although they lost their second series 3-1 against Team EnVyUs, the matches were all extremely close.

Splyce sits atop the Red Group with a 2-0 record, while Team EnVyUs and Mindfreak are both 1-1, and Cloud9 is at the bottom of the standings at 0-2.

The second day of matches for the first week of the CWL Global Pro League will begin with Splyce taking on Mindfreak at 2pm ET today.