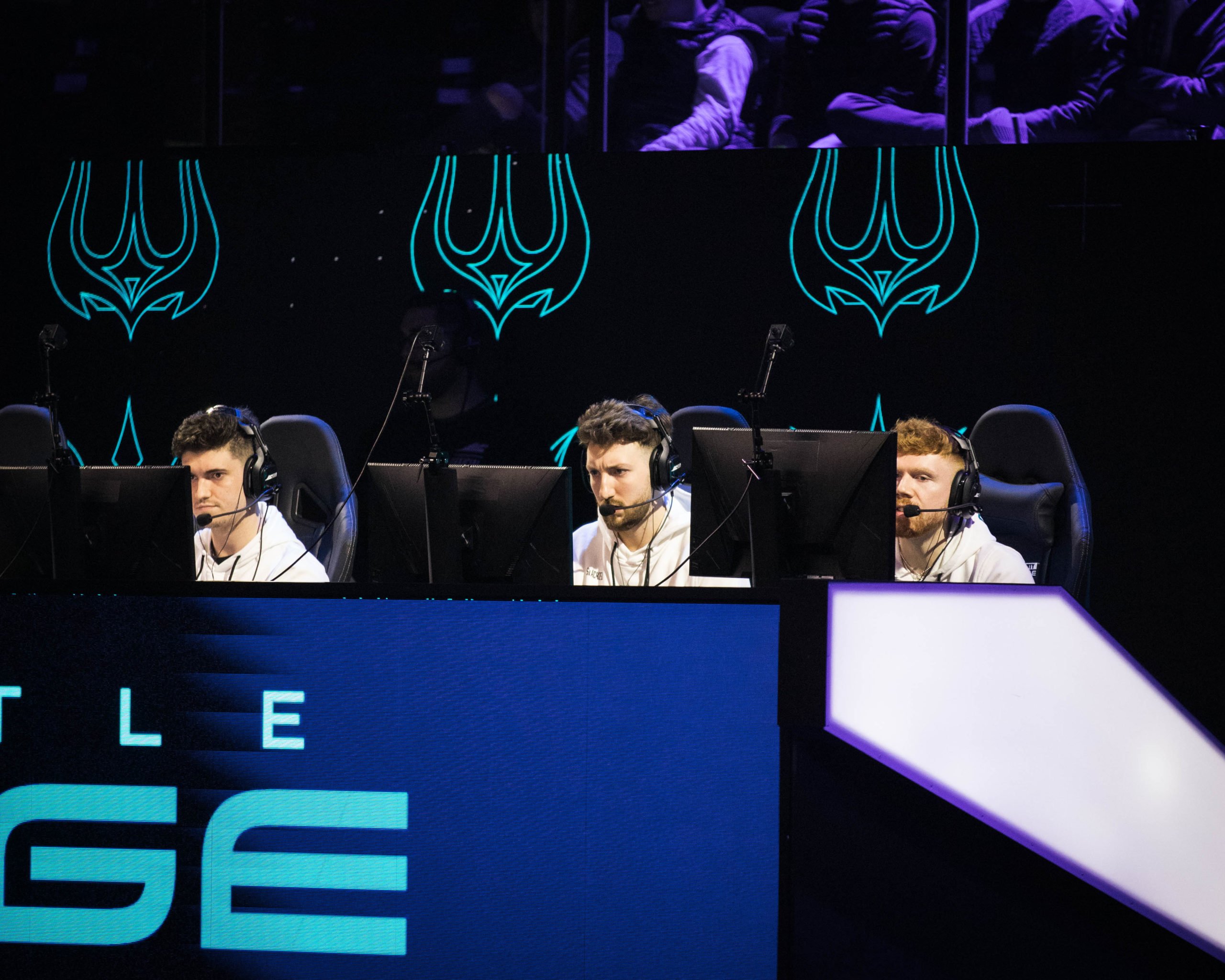 The Seattle Surge failed to win a series during their Call of Duty League Home Series event this weekend, but the team still seemed to catch the attention of the community with the promotion and subsequent re-benching of Enable.

The multi-FPS champion, who had been benched in February, returned to Seattle's starting lineup on May 12. His time as a starter was short-lived, though. The Surge reversed course and benched Enable again yesterday following a 3-1 loss to the New York Subliners on May 22.

Seattle coach Joey "Nubzy" DiGiacomo is adamant that Enable is not to blame for the loss, however. He even said the decision to put Enable back in the lineup may have been "hasty."

"It's not Enable's fault in any way," Nubzy said. "We brought him into a team when he hasn't played for months, and we kind of put him in a system and we expected way too much, way too fast."

During the series against New York, Seattle used Pandur as the first mid-match substitute in Call of Duty League history for Arklov Search and Destroy. Nubzy said a player on the team suggested earlier in the week that they should use Pandur for Search and Destroy maps because they had no practice with Enable in the game mode.

Nubzy also said Enable was "really mature" about the decision and said he would do anything to help the team win. Even with Pandur, though, the Subliners defeated the Surge on Arklov Peak. The only win of the weekend for Seattle came in the map following that game, Gun Runner Domination. With Enable back on the map, the Surge squeaked out a victory to force a second Hardpoint in the series. That Hardpoint on St. Petrograd was Enable's final map of the event, however.

A few hours before Seattle were set to play the Los Angeles Guerrillas in a Group A knockout match, Enable tweeted he had been benched again. Some fans blamed Nubzy for the change, but the coach said he doesn't make decisions regarding the roster by himself.

"When it comes to who makes decisions, no team in the history of Call of Duty ever has and no team ever will be ran by one person. And decisions are never, ever made by one person, whether that be a manager, a coach, another player on the team. The idea of that is ludicrous," Nubzy said. "It was a team thing. It was a talk. Everyone discussed it. But I'd never just bench someone because I felt like they were just not playing well. That would be absurd."

Related: How much credit and blame should Call of Duty coaches get?

While he said he doesn't foresee any roster changes before the end of the season in August, Nubzy still believes in his team and what they can accomplish.

"Genuinely, I do think this season is extremely salvageable for us," Nubzy said. "I've thought that throughout the entire season and even after losing to the Guerrillas, I still think it. We need to discover our identity as a team."

Before this weekend, the Guerrillas were the only source of points for Seattle this season. Each of the Surge's four wins and all 40 of their CDL Points have come against the Guerrillas. LAG now have three wins on the season and are just 10 points behind Seattle in the standings.

The Surge's biggest issue is that they make small in-game mistakes, according to Nubzy, but the team will need to address them to become a contender.

"Right now, our biggest problem, I'd say in gameplay at least, is just messing up very little things," Nubzy said. "If we can just fine-tune those things that we've been working on for so long, I know we'll be completely fine leading into the end of the year."