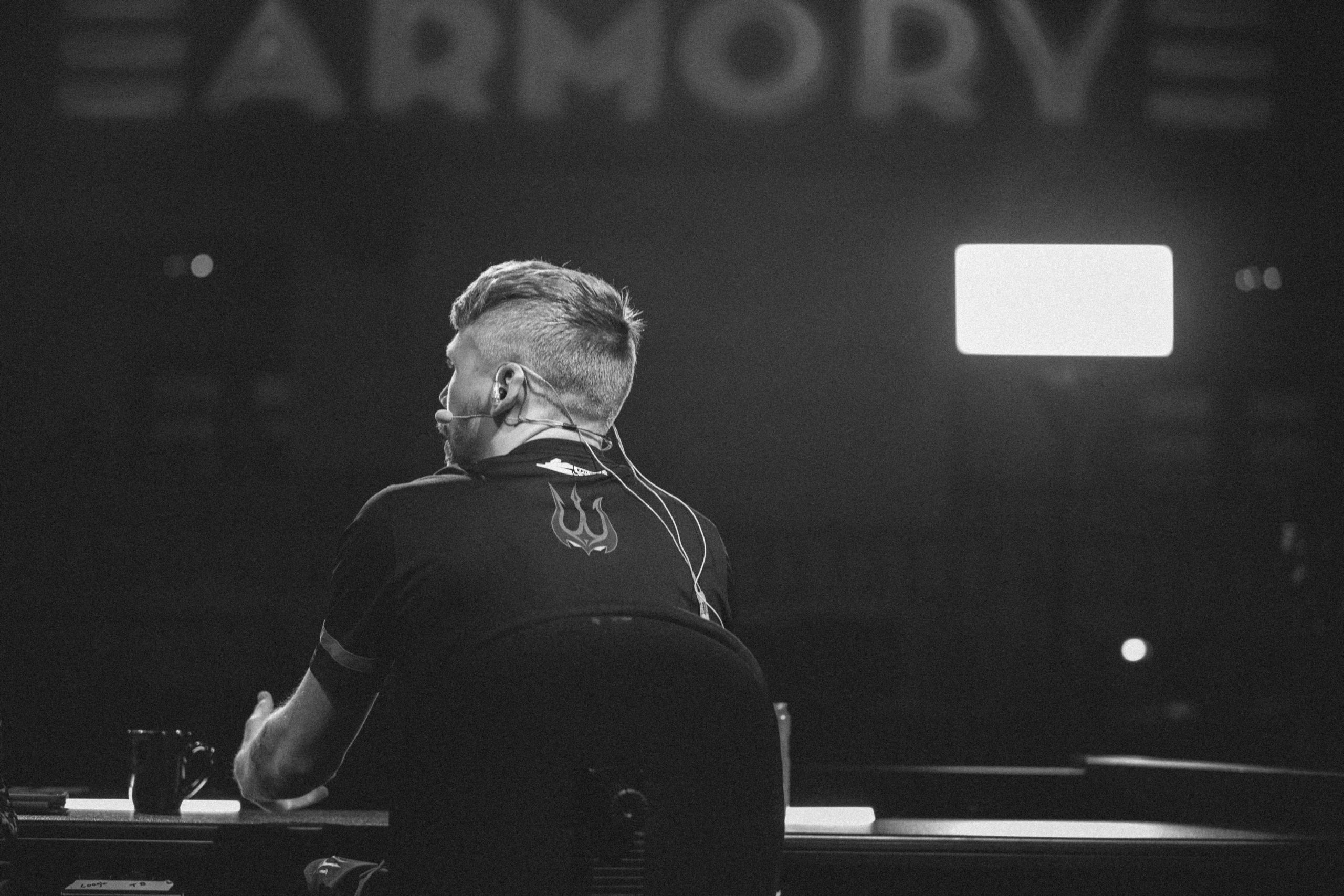 The Seattle Surge have made another change to their starting lineup.

Enable tweeted earlier today he will not be playing today in the Seattle Home Series, likely meaning Pandur will re-join the Surge’s starting roster in place of him.

Pandur replaced Enable for Arklov Peak Search and Destroy yesterday against the New York Subliners, becoming the first mid-match substitute in CDL history. The move didn’t pay off, however, as the Subliners won the map 6-4 and eventually the series 3-1. Pandur had previously started in place of Enable for three events, in which time the Surge won three matches and lost six.

Some commentators and analysts questioned the decision to replace Enable in the middle of a series, with some saying his confidence could be shaken by such a move. Pandur defended the move in a now-deleted tweet, saying the Surge had not had enough Search and Destroy practice with Enable.

The Surge benched Enable in February after the London Home Series, but promoted the multi-FPS champion into the starting lineup again on May 12. At the time, Seattle head coach Joey “Nubzy” DiGiacomo said the Surge were “going to function as a family, and [Enable] is a great piece to facilitate that.”

The Surge play a Group A elimination match against the Los Angeles Guerrillas today at 4:30pm CT. LAG and Seattle have played four times this season, and the Surge have won every match to date.