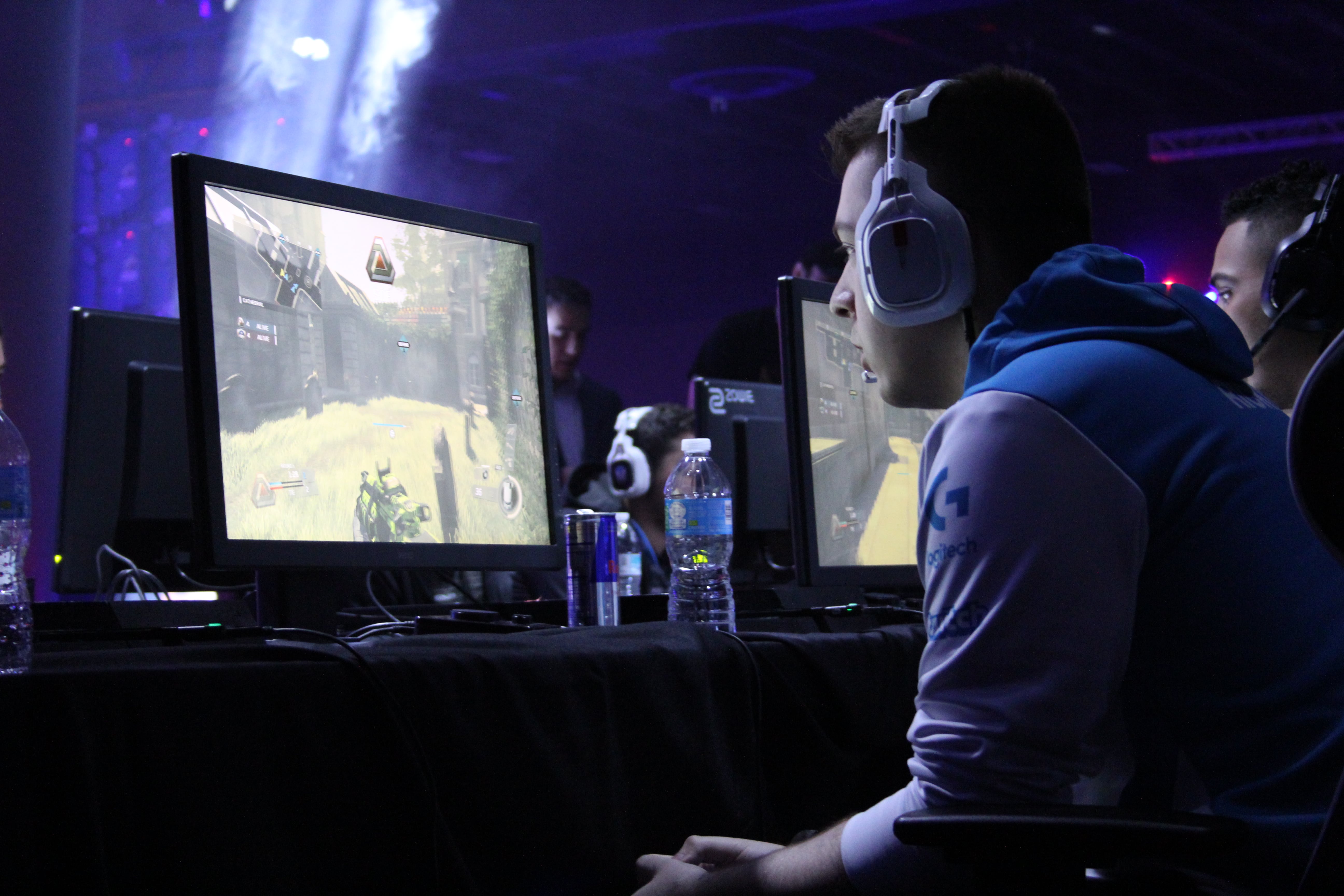 With the end of the first season of the Call of Duty World League Global Pro League quickly approaching, several teams could look to make roster changes—and a North American team may have just set that train in motion.

Richard “Ricky” Stacy, a Call of Duty veteran who has competed professionally since 2012, announced his free agency Friday night.

Ricky was a member of Cloud9, alongside Patrick “ACHES” Price, Adam “Assault” Garcia, and Andres Lacefield. The team got off to a great start at the beginning of the Infinite Warfare season, placing second at the CWL Las Vegas Open in December.

But since then the team has battled inconsistency, including a last place finish in the Red Group of the CWL Global Pro League. Cloud9 went 1-5, with their only series victory being a 3-2 win against Mindfreak.

Cloud9’s last place finish means that they’ll have to battle for their spot in the second season of the CWL Global Pro League at the relegation tournament in June. But due to the team’s recent struggles, Cloud9 and Ricky have decided to go their separate ways.

The rumor mill has already started to turn, with several fans anticipating that Denholm “Denz” Taylor will come over from Australia to complete C9’s lineup—but this is simply a rumor at this time.

With the slaying power of Assault and Lacefield, as well as the leadership of ACHES, it seems like C9 just needs to find the missing piece to stay in the Pro League. As for Ricky’s future, he will hope his veteran talents can find him a new home.