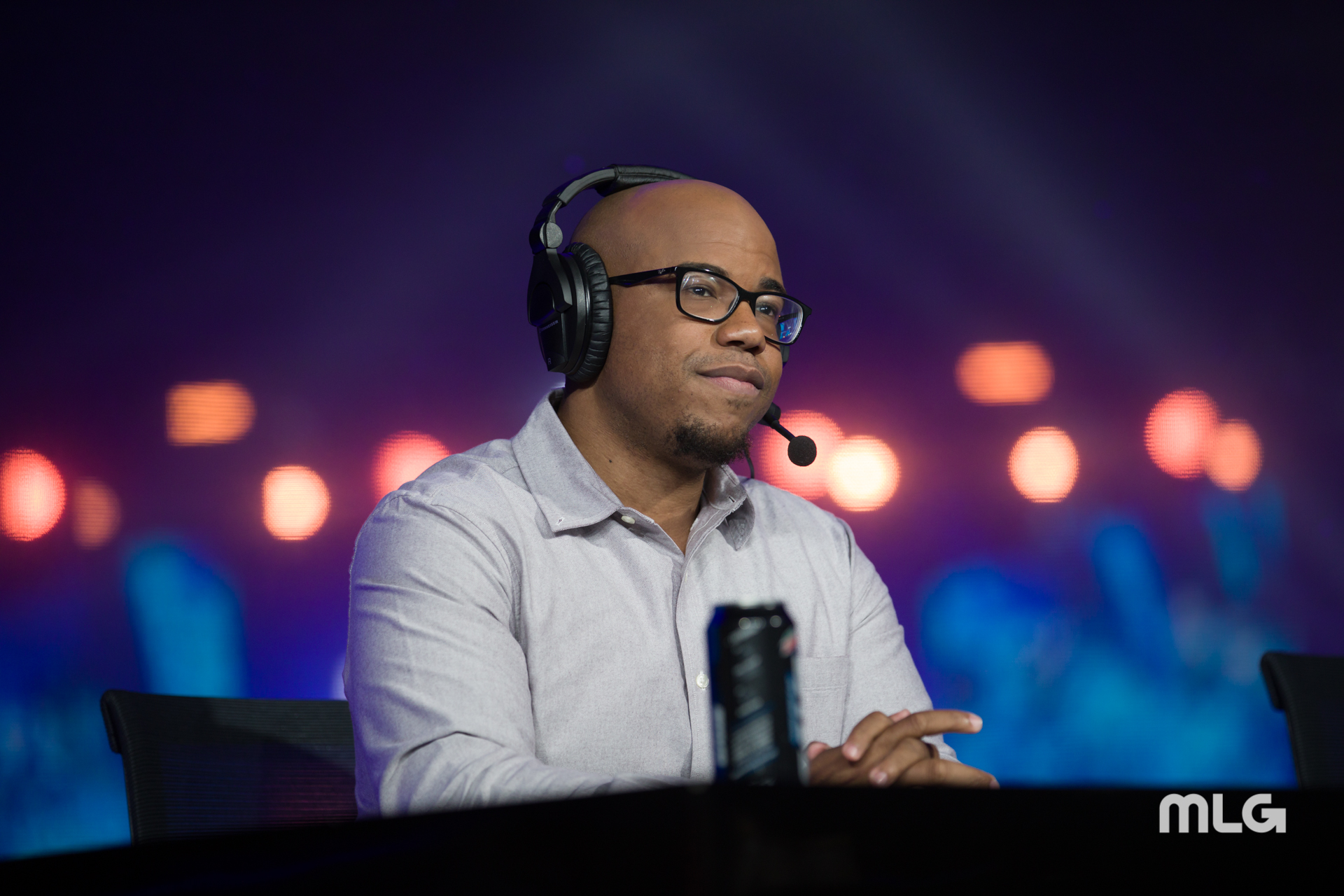 A former Call of Duty national champion has landed a coaching spot on one of the teams in the franchised league.

Jonathan "Pacman" Tucker will be the head coach of the OpTic Gaming Los Angeles Call of Duty League team, the organization announced today.

Pacman most recently spent time as an analyst for the Call of Duty World League last year. During his professional career, the 29-year-old won the MLG National Championship in November 2008 while playing for Team FeaR. The last major LAN event that Pacman competed at was CWL Dallas in March 2017.

Related: Call of Duty League lays out point system for 2020

The inaugural season of the Call of Duty League begins on Jan. 24 in Minnesota.