Call of Duty League lays out point system for 2020 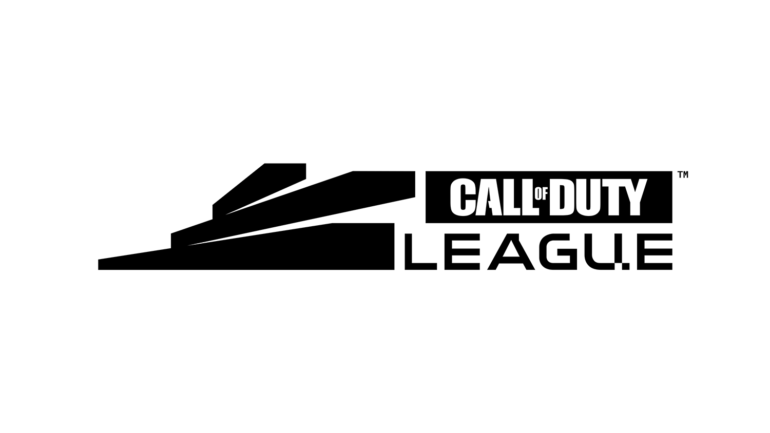 All 12 teams will be competing at the Launch Weekend, with each team having two matches. Every match won will earn 10 CDL Points. The overall Home Series Weekend event winner will earn an additional 10 CDL Points.

Each Home Series Weekend will offer the following points to winning teams:

Week two in London on Feb. 8 will feature eight teams competing in a tournament bracket, with the teams being split into two groups.

Regular season CDL points will be used to determine the top eight teams who will qualify for the playoffs. There will also be four wild card spots that will compete for a qualifying spot in a single-elimination bracket.

Related: Call of Duty League to feature “tournament-based play” in 2020

The top two seeds from the regular season will earn a first-round bye in a double-elimination bracket.

The Call of Duty League will start on Jan. 24 in Minnesota where the RØKKR will host the Launch Weekend for all 12 teams.