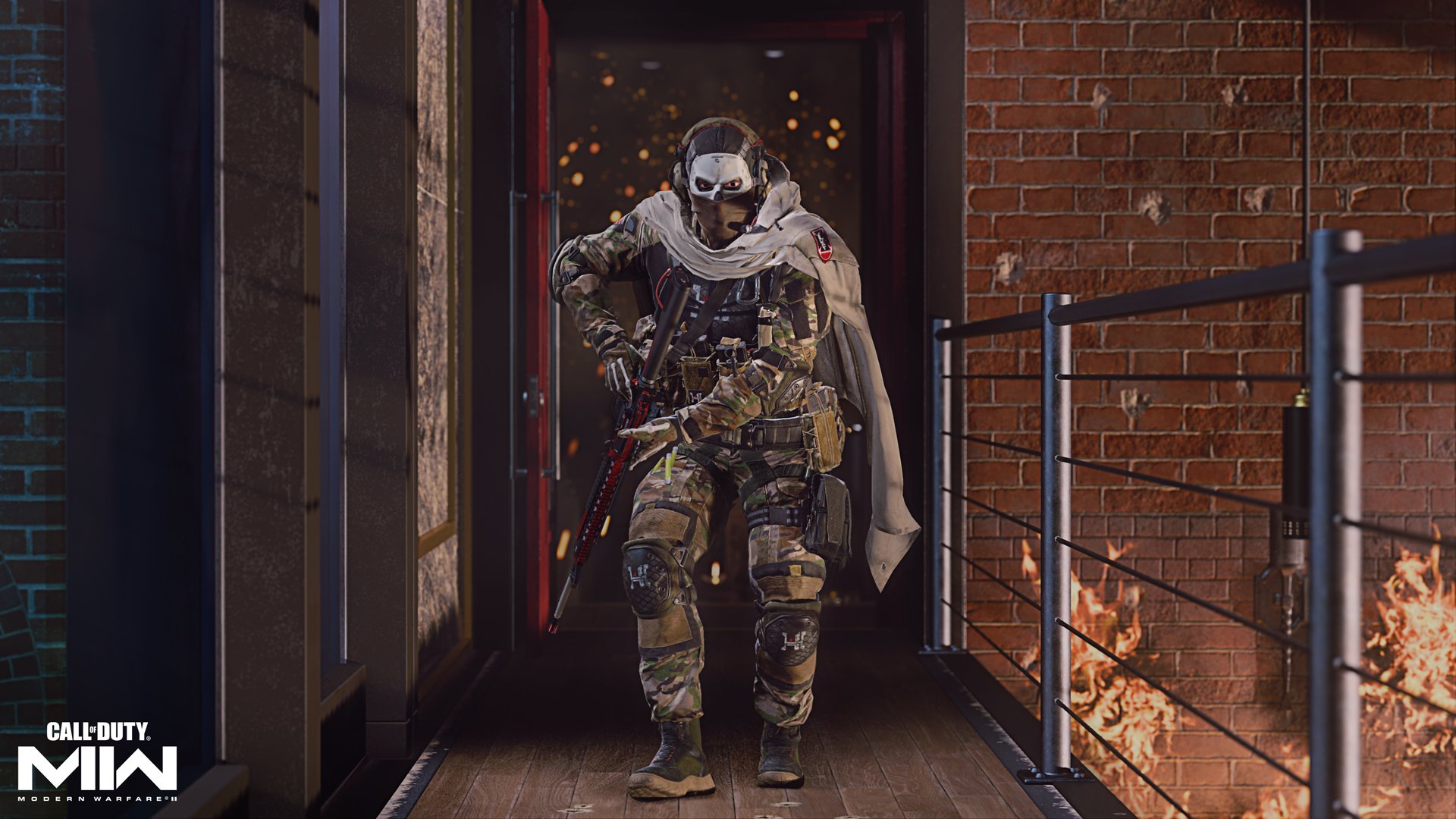 Xbox and PC players finally have a chance to try the next game in the Call of Duty franchise.

The Modern Warfare 2 beta servers are now online again, giving Xbox and PC players who pre-ordered the title their first opportunity to test it out. The beta is also still open to PlayStation players, who got early access last week. The MW2 beta will be open to all players regardless of platform from Sept. 24 to 26.

During the initial PlayStation-only beta period, the level cap was level 15. That cap has now been increased to level 30 for this next stretch of testing. Players who hit the max beta level will gain access to a plethora of rewards that will be available when MW2 officially launches, including two weapon blueprints for hitting levels 15 and 30. Your level from the beta won’t carry over to the official game at release, but some of these rewards will.

Infinity Ward has already addressed some feedback and criticisms from the first beta period, but a lot of fans are unhappy with the responses from the devs. Most notably, MW2 players are concerned about the lack of a traditional mini-map that displays red dots when an unsilenced weapon is fired and the loud default footstep audio.

For now, it seems like the MW2 mini-map will remain as is and only show red dots if a UAV is in use. But Infinity Ward did say that it will “continue to gather feedback on how the game is playing in regards to this topic.”

In terms of footstep audio, Infinity Ward is making a couple of changes for the beta period starting today. The devs are “reducing the range of footstep audio for the various player movement states (jog, sprint and tactical sprint)” and said that allied and opposing footsteps will be “distinct.” “This should help players better understand what’s going on as things move around on the battlefield,” according to the devs.

As the MW2 beta opens up to more players across the globe, fans should continue to provide constructive feedback to the devs in hopes of helping the game launch in the best condition possible. MW2 is set to officially release on Oct. 28.