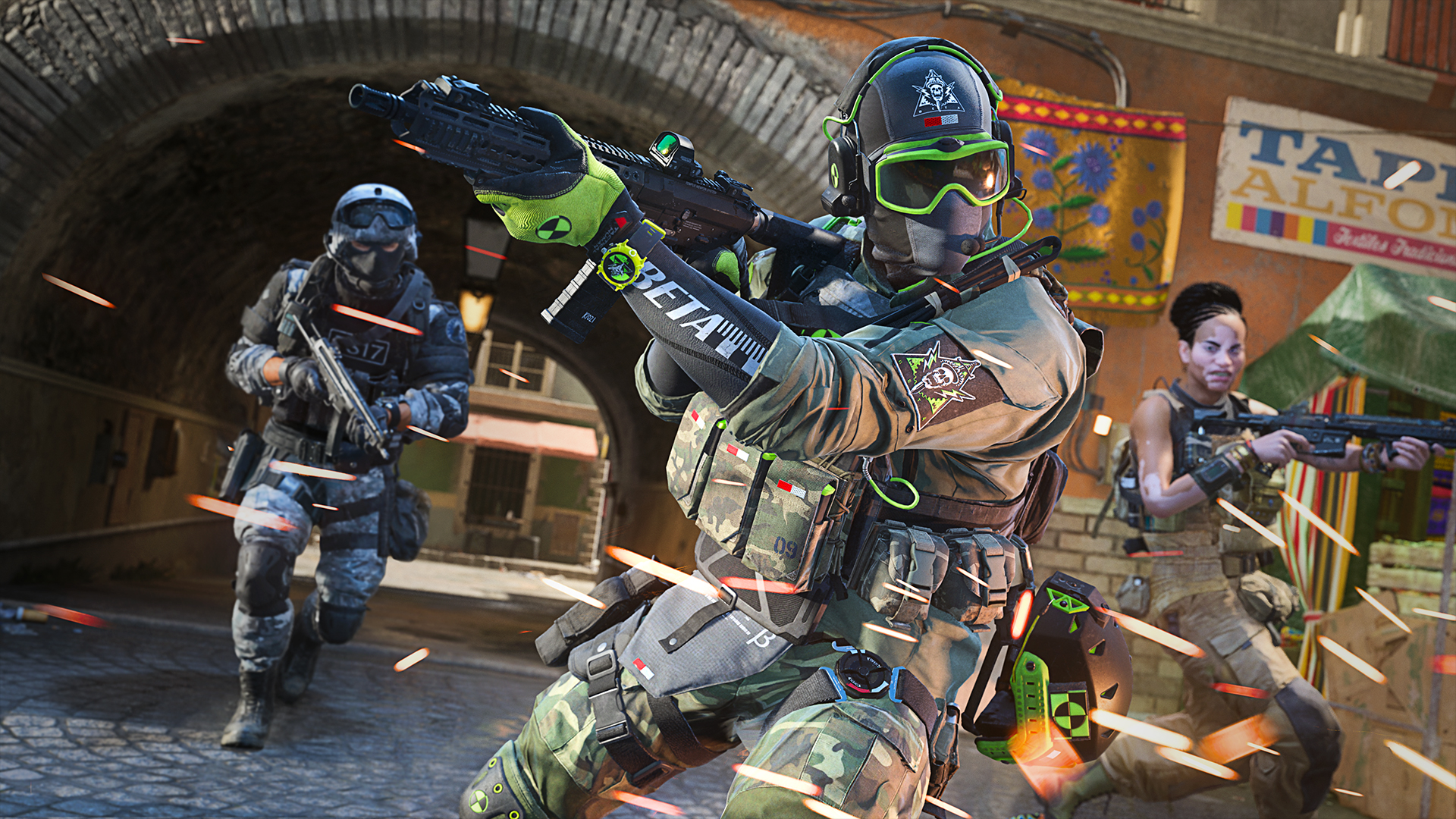 The open beta for Call of Duty: Modern Warfare 2 kicked off today, beginning with early access to PlayStation players before rolling out to all players across PlayStation, Xbox, Steam, and Battle.net.

The open beta features access to some of the new gameplay modes for six-vs-six action, including Prisoner Rescue and Knockout, as well as classic modes like Team Deathmatch and Domination. Players can also try out the new perks, equipment, and field upgrades, and experience a full preview of the game’s progression and challenge systems.

But will the rewards and experience you earn from progressing during the MW2 beta carry over to the full game when it launches?

During the MW2 beta, players will be able to take part in the extensive progression system, which includes weapon and rank (player level) progression. While ranks, experience, and weapon progression levels are not expected to carry over, some of the rewards earned from reaching certain ranks will “persist through the Beta to the full game,” according to the official Call of Duty blog.

During the first weekend, players can reach up to rank 15 by earning 87,500 XP. If they reach rank 15, they will unlock the “Side Impact” handgun weapon blueprint, which should carry over to the full game after launch. Players will also earn profile cosmetics by ranking up to rank 15.

During the second weekend of the beta, the rank cap increases to 25. Players who reach rank 25 will unlock the “Frontal Impact” assault rifle weapon blueprint, plus some new cosmetics on the way.

The ranks themselves are likely to be reset after the beta, as well as the weapon levels earned during the beta.

How do you rank up in the Modern Warfare 2 beta?

Players can rank up by completing daily challenges that fall into one of three categories: