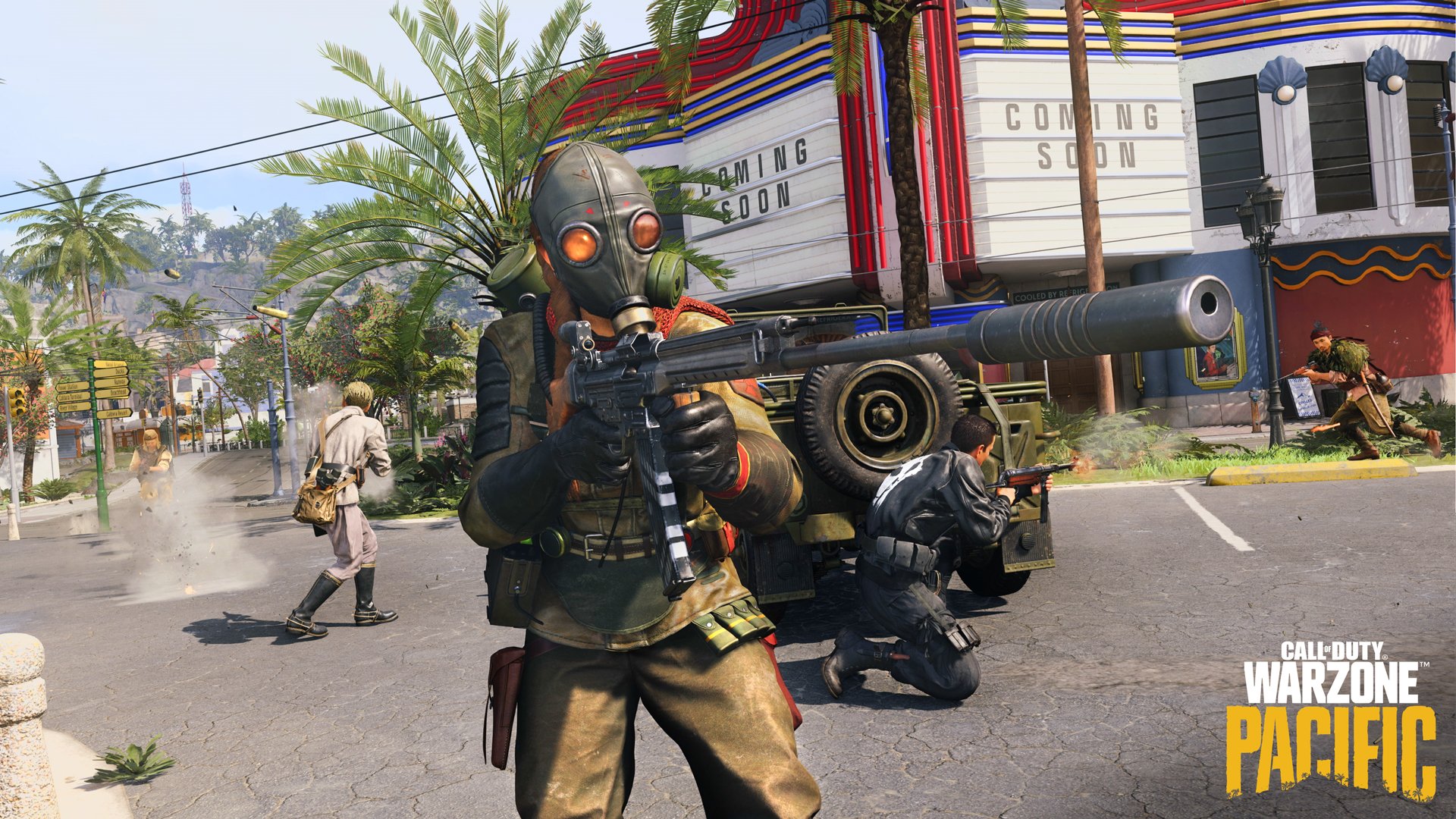 A minor update for Call of Duty: Warzone just went live, squashing some annoying bugs that have been plaguing the game in recent weeks.

The patch notes by Raven Software were light, offering short descriptions of some of the bugs that have been fixed, such as “an issue causing instability when pressing the Xbox home button twice while in-game.”

Warzone’s repeated bugs and problems have been occurring during a strike by Raven’s quality assurance testers, leading many to wonder if the problems could be fixed faster or avoided entirely if the work stoppage wasn’t taking place.

Season two of Vanguard and Warzone is set to go live on Feb. 14, so players are biding their time waiting on new content in both titles. The new season will likely include weapons, operators, a new battle pass, and more.

The full list of patch notes for the small update can be read below.