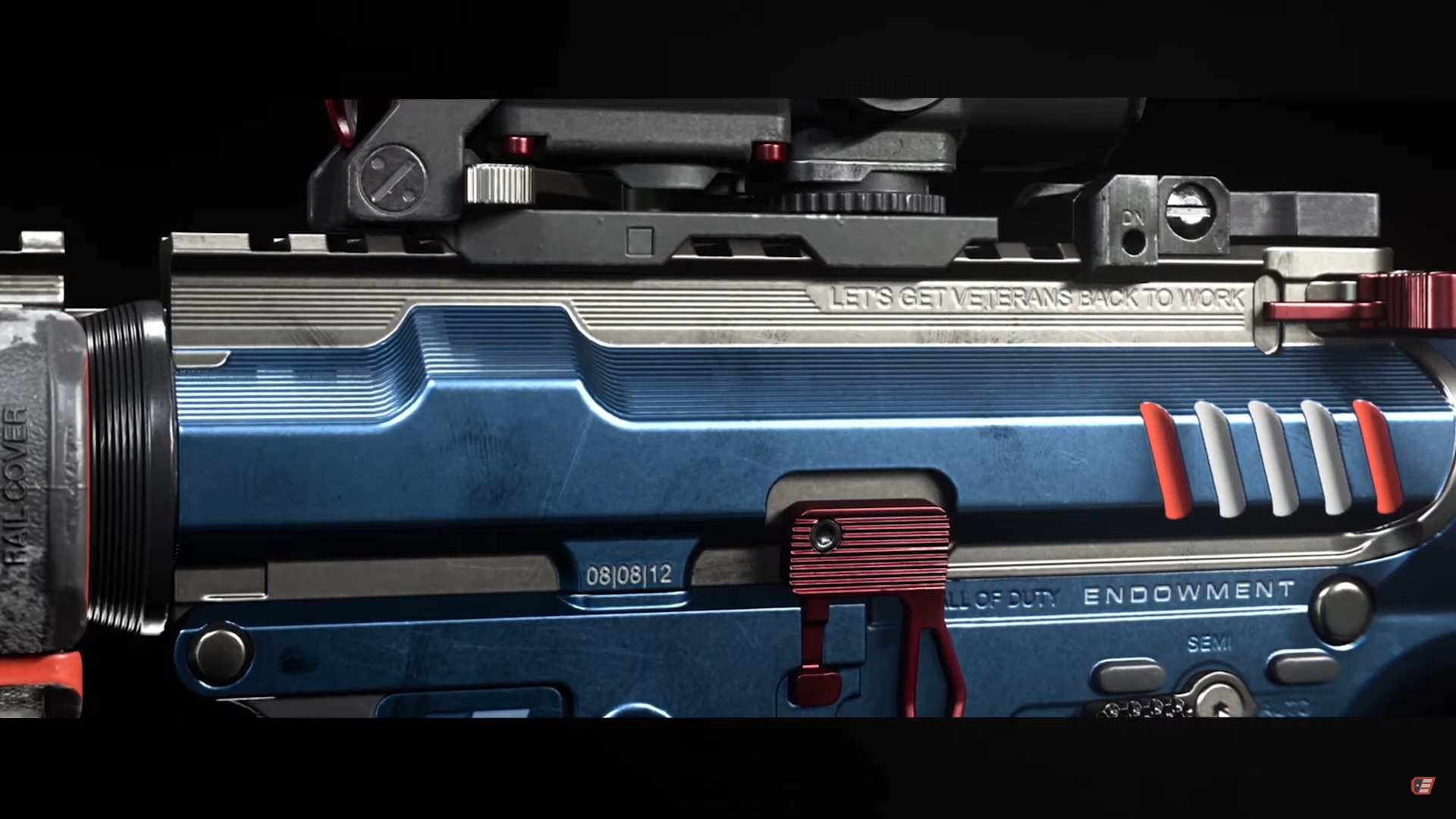 The Endowment, which raises money to help find jobs for military veterans, posted a video that tells Florent’s story. Working together with Activision, Groberg helped design the cosmetic pack.

On Aug. 8, 2012, Groberg’s security detail team was ambushed by suicide bombers. He attacked a suicide bomber, forcing him away from friendly forces. Unfortunately, four soldiers lost their lives that day. Groberg was awarded the Medal of Honor in 2015 for his actions.

The pack features a weapon blueprint, two calling cards, a spray, a charm, a watch, a camo, and an Operator skin.

The Call of Duty Endowment was founded in 2009 and has been assisting veterans ever since. To date, Activision Blizzard has donated more than $25 million to the Endowment, which has helped place over 69,000 veterans in jobs.

The C.O.D.E. Fearless Pack is available now for $9.99. All proceeds go to the Endowment.