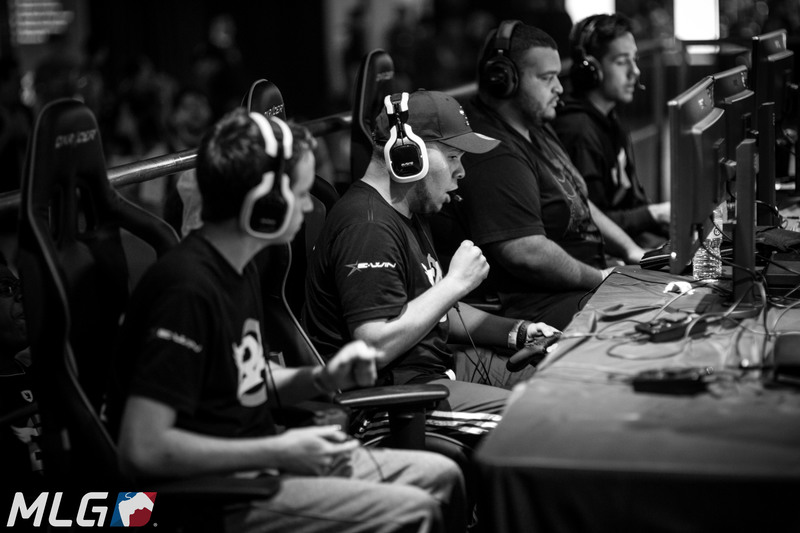 On Tuesday evening, it was announced that they reached a deal with HavoK eSports and that they will be able to attend the Call of Duty World League North American Last Chance Qualifier on July 27.

On July 24, Dot Esports reported that an investor that was going to be involved with Most Wanted’s acquisition of the roster ceased communication the players and MW owners, leaving them without funding or hope of reaching this week’s important qualifier event in Columbus, Ohio.

After an outpouring of support and exposure from people around the CoD community, HavoK approached the roster and offered to sign the team for the rest of Infinite Warfare. Once they had signed, HvK immediately booked the team’s tickets to Ohio, ending uncertainty over the team’s participation.

“The last 24 hours have been extremely stressful for us because we weren’t sure if we were attending the LCQ,” Holler said in a statement to Dot Esports. “We were relieved when HvK contacted us and offered to pick us up for the LCQ and the rest of IW. We are very grateful for them giving us this opportunity and we look to do big things at the Last Chance Qualifier.”

The roster is predicted by many to be one of the top teams attending the LCQ considering their top 24 placing at the CWL Anaheim last month as a part of eRa Eternity. Additionally, they have since added a veteran to the roster by picking up 2013 world champion MiRx.

HvK will be one of 16 North American teams competing for the final eight spots in the $1.5 million Call of Duty World League Championship tournament. Their first matchup will pit them against Team Kaliber, a team filled with experienced talent.