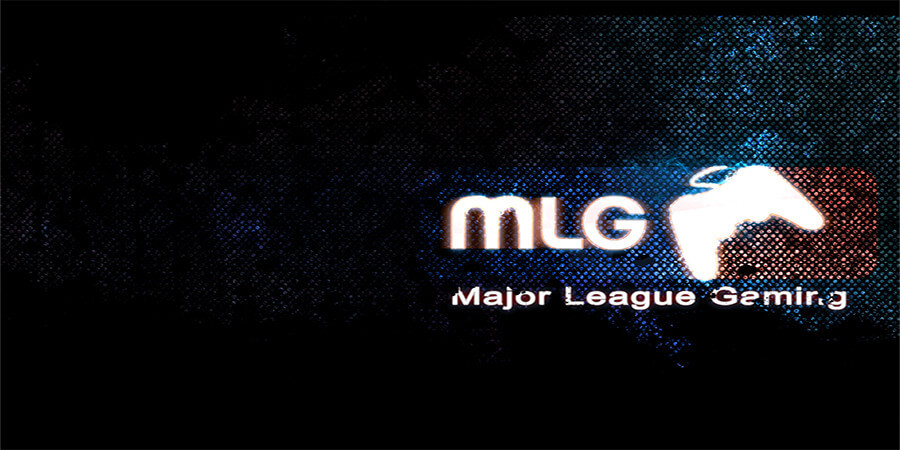 The first week of Season 3 of the MLG Call of Duty Pro League has been completed. This season, 4 matches are played every night and no team plays more than 1 per night.

All matches can be viewed live on MLG.tv/ESR.

How did the first week go?

Let’s talk about the teams not performing well.

In the Pro League, 4 teams are relegated every season and have to compete in qualification tournaments to make it back in. For Season 3, only 1 team that was relegated managed to requalify: Optic Nation. The new teams playing in the Pro League, all for the first time, are: Epsilon, Team Orbit, and Isolation Empire.

Epsilon, a well-known organization based in Europe, have ventured into the North American eSports scene with Swanny, the only European on the roster. He is joined by Nagafen, Remy, and Royalty. They qualified on LAN via the Relegation Tournament, making it to the finals and taking 2nd place. In their first match-up of the season, Epsilon faced Rise Nation, a team that made two last minute roster changes on the very same day of the match.

Needless to say, Epsilon were the favored team in their match versus Rise, but they did not live up to the expectations. Losing 3-1, the team had to regroup and prepare for the next few days of league matches, but instead they saw more defeat.

Against Elevate, Epsilon took it to map 5 but couldn’t finish with a win. The next day against Team Orbit, they once again brought the game to map 5 and round 11, in fact, on Recovery Search and Destroy. With an unlucky team-kill via grenade, Epsilon lost the match and started Season 3 with an 0-3 record. Can they pick themselves up and come out strong next week?

Another team not feeling so well after the first week of Season 3 is TCM Gaming. TCM is a well-known team from the UK that moved to the United States at the start of Season 2 after they bought out a league spot from Aware Gaming. They finished in the top 8 at the end of Season 2, but did not perform well in the playoffs, which were held at the XGames for the second year in a row. TCM then dropped Madcat, arguably their best player, and had to make some big decisions before the start of the new season. They chose to bring on Aches and Teepee, the duo that played together on the dominant Complexity/Evil Geniuses roster on Ghosts. With the two additions, Shane is now sitting on the bench while Moose and Jurd are the other starters.

The first league match of the season for TCM Gaming was on Thursday against Team Orbit, meaning they only had one in the first week. They started off slow and never recovered. The only map that TCM had a chance of winning was Biolab Hardpoint, which they lost by a narrow margin after making a big comeback halfway through. They were defeated 6-3 in Search and Destroy and failed to score many points on Uplink and eventually lost the match 0-3 to start the season.

TCM Gaming join Epsilon, their European brethren, at the bottom of the standings for Season 3 of the MLG Call of Duty Pro League.

Is there any reason to explain Optic Gaming being 3-0 at the start of the season? They faced Team EnvyUs on the first day of matches and had a scare, going to map 5 round 11. Of course, Optic Gaming was able to win the last round and take the series.

In a hyped-up match between Faze, their longtime rivals, Optic Gaming completely dominated and earned their first shut out of the season. While many would have expected Faze to have taken a map after destroying Elevate, Optic Gaming continues to impress.

The only other team remaining undefeated after the first week of competition is Denial, who are 2-0. They beat Team Kaliber in their first game, winning 3-2 in map count, and then shut out Rise Nation.

Denial has a brand new roster this season, with Replays, their objective player on the previous roster, the only returning member. He is joined by Slasher, Huke, and Temp. This team may very well be a top contender for the rest of Season 3.