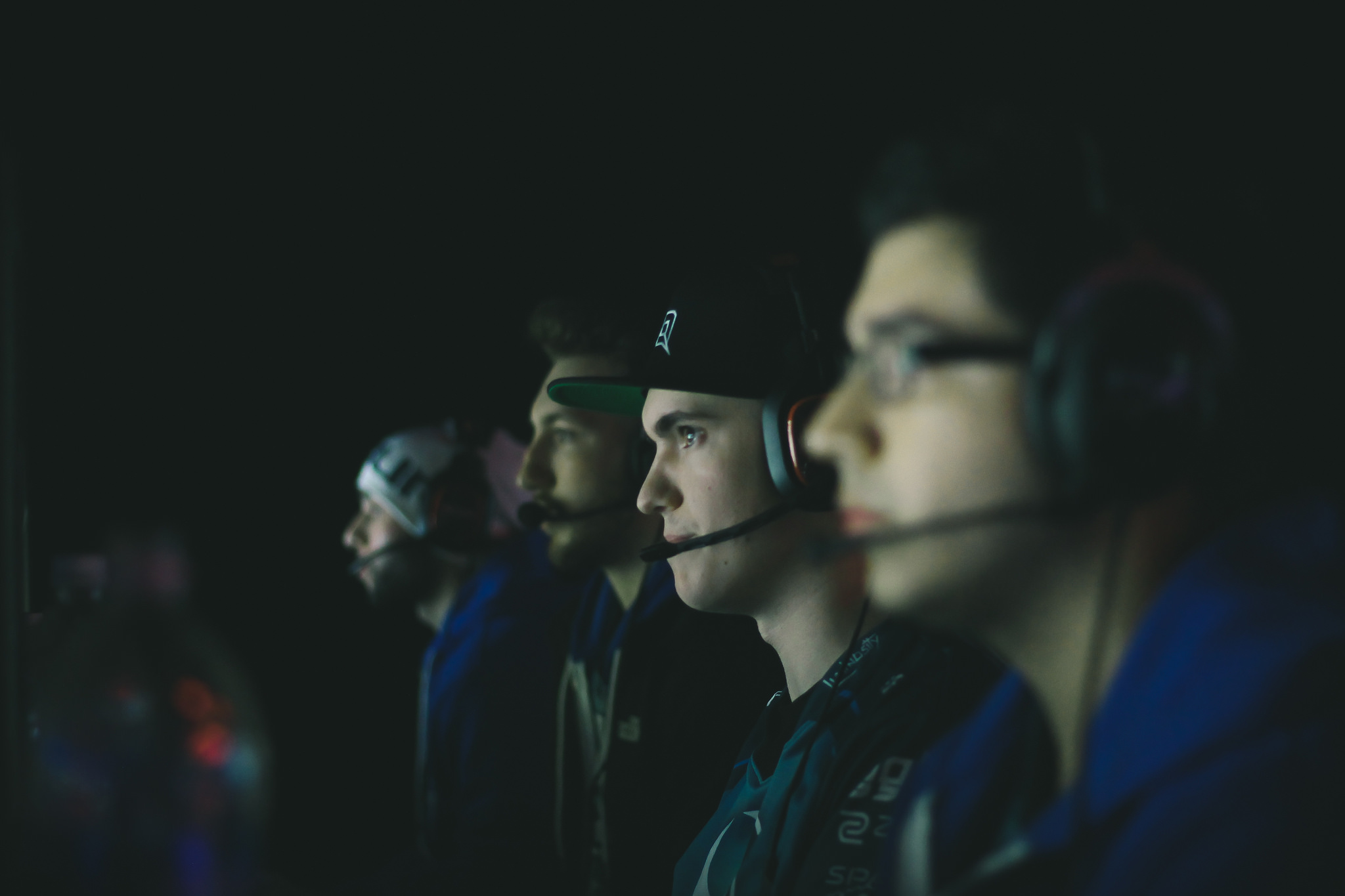 The first day of the Call of Duty World League Anaheim Open definitely didn’t disappoint—and Saturday was no different.

Pool A saw Enigma6, Splyce, and Rise Nation all finish pool play at 3-1, but due to map count, E6 earned the top spot while Splyce took the second seed from this group. Finally, Epsilon Esports and Luminosity Gaming both were 3-1 in Pool B, with Epsilon taking first place thanks to their 3-2 victory over LG on day one.

With pool play coming to a close, the championship winners and losers brackets were set with the final 24 teams left in the tournament. Splyce swept BitterSweet, while Epsilon took down eUnited 3-1 to set up an all-European bottom half of the winners bracket.

Meanwhile, two of the strongest teams in Call of Duty squared off in the first round of the championship winners bracket when Luminosity took on OpTic Gaming.

Luminosity started the series with a strong win on Throwback Hardpoint, but OpTic responded by winning the next two maps. Facing a 2-1 series deficit, Luminosity once again defeated OpTic in Hardpoint, this time on Retaliation, to force a game five.

On Breakout Search and Destroy, LG used an all-around team effort to take down the Green Wall 6-3 to earn the 3-2 series victory—sending OpTic Gaming down to the losers bracket. Luminosity will square off against Evil Geniuses, who defeated E6 3-2, in the winners bracket semifinals on Sunday.

Another huge surprise took place in the championship losers bracket when Allegiance beat Team EnVyUs 3-2 to eliminate the boys in blue from CWL Anaheim with a top 24 placing. Cloud9 also defeated FaZe Clan 3-1 in the third round of the losers bracket, sending FaZe home from Anaheim with a shocking top 16 finish.

The matches are definitely heating up, and the stage is set for a phenomenal championship Sunday. The third and final day of CWL Anaheim will kick off tomorrow (Sunday, June 18) at 1pm ET.