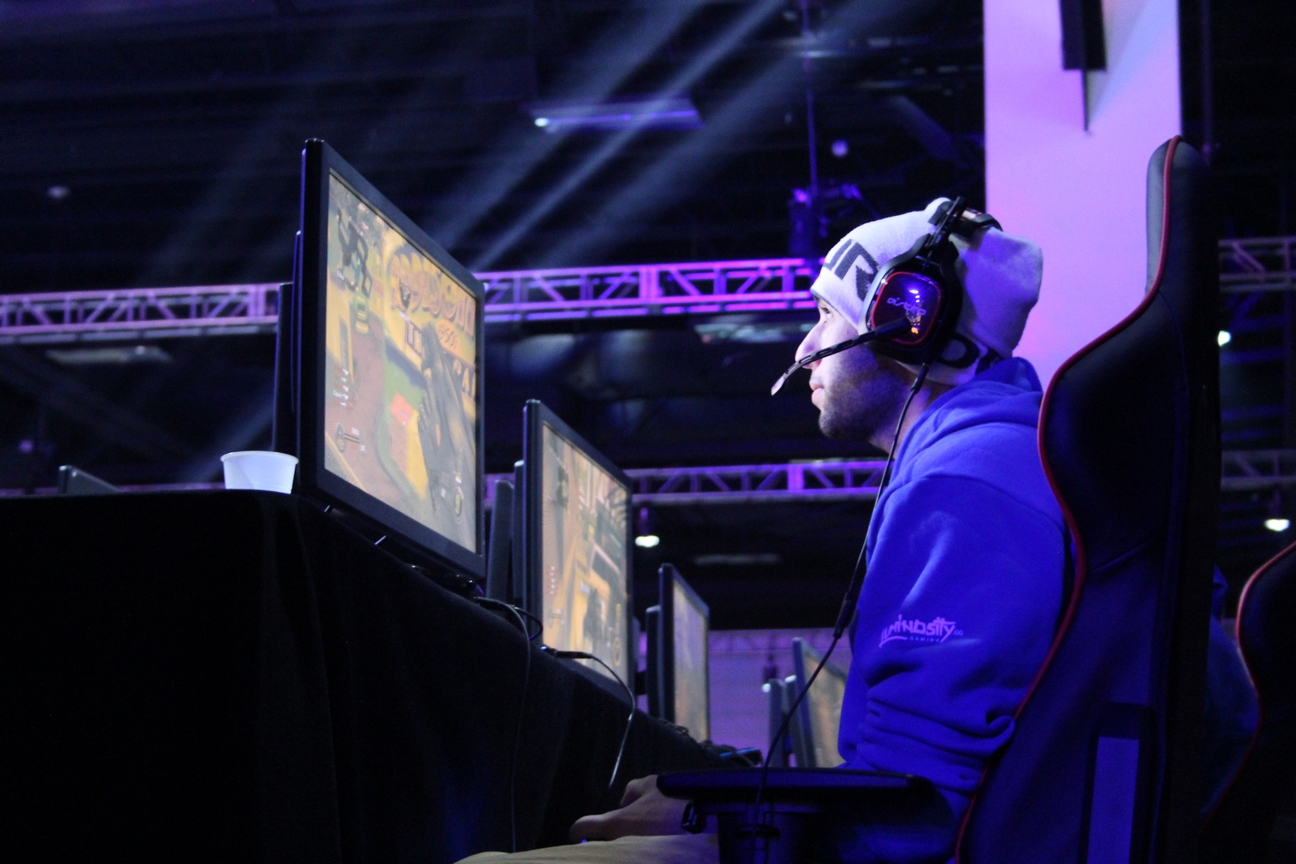 Coming off their first Call of Duty title at the CWL Anaheim Open, Luminosity Gaming was a favorite to win this week’s MLG North American 2K, and deservedly so.

LG fought through some rather stiff competition in the 2K as the No. 3 seed, defeating teams such as Str8 Rippin, FaZe Clan, and Cloud9 en route to their online prize of $2,000 and 8,000 pro points.

Breezing through to the quarterfinals, LG faced Str8 Rippin to start off a row of tough opponents. Str8’s roster was a bit different than the one they announced two weeks ago, as Denial Esports’ Marcus “MiRx” Carter played in place of recently released Jonathan “SinfuL” Baez.

Str8 came out of the gates and dominated LG in the opening Hardpoint, following it up with a 6-5 Search and Destroy victory to take a 2-0 series lead. LG looked to be out of it, down 4-3 in Uplink with 45 seconds left, but Nick “Classic” DiCostanzo carried the Uplink drone in for a two-point score using his Active Camo payload to take the lead and the map win. A deflating loss like that for Str8 led to a poor showing on the following Hardpoint, allowing the series to be tied up. In the final map, Throwback Search and Destroy, LG won a two-versus-one situation and defused the bomb in the last round with just seconds to spare to complete the reverse sweep.

Riding the high of a comeback, Luminosity swept FaZe in three games to advance to the finals. In their last matchup, they faced Cloud9, a team that re-qualified for CWL Global Pro League Stage 2 through last week’s relegation tournament.

Cloud9 as the No. 5 seed took out Echo Fox, Rise Nation, and eUnited in their journey to the finals. With the new roster additions of John “Xotic” Bruno and Preston “Priest” Greiner, C9 looked much-improved over their GPL and open event play.

In the finals, C9 controlled Breakout Hardpoint for most of the game, winning the map 250-128 behind a 27-20 performance from Priest that saw him pick up the most HP time as well. LG was again dominated in the next map as well, losing 6-2 on Throwback Search and Destroy.

Luminosity rebounded back strong in the following Uplink with a 12-3 win, as all of the players were exceptional in both slaying and the objective. C9, on the other hand, only had one player positive in kill-death ratio and three players with no objective points.

LG had another strong map, taking Scorch HP 250-165. Classic led the way in slaying, finishing with a game-high 27 kills. In the deciding game, Retaliation Search and Destroy, C9 never could really get anything going. Classic and Renato “Saints” Forza of LG combined for 20 kills in the 6-2 win. To put that in perspective, the pair had 20 kills while the six other players combined for 21 kills.

EUnited made it to the semifinals before being eliminated by C9 in five games. FaZe also was eliminated in the semis, but in less thrilling fashion as they were swept by eventual champions Luminosity Gaming.

With wins at CWL Anaheim and now in this week’s 2K, Luminosity is the favorite heading into Stage Two of the CWL Global Pro League. LG will open up play on June 30 as they face Evil Geniuses, Mindfreak, and Fnatic in Group Red.