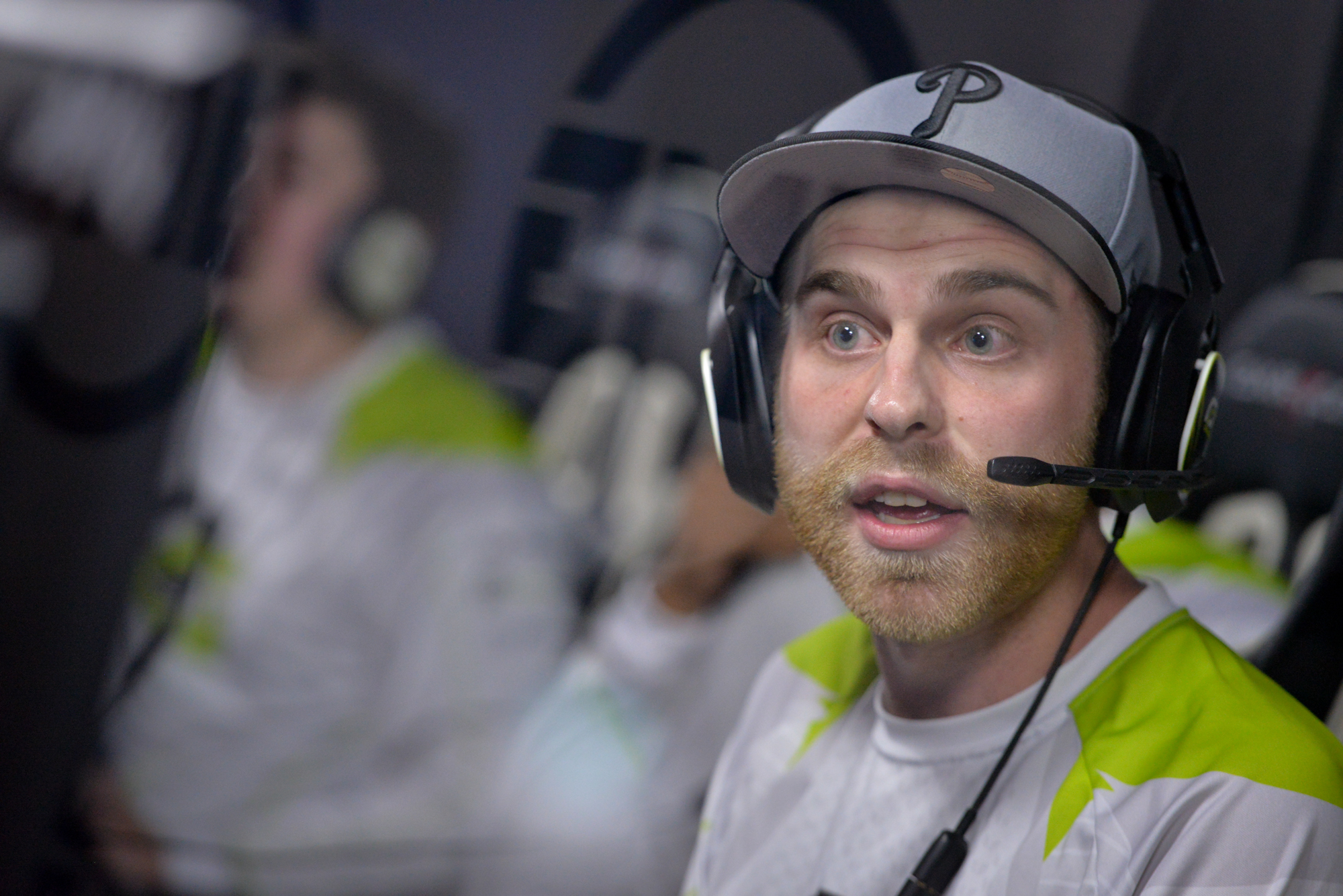 One of the most popular Call of Duty veterans is following the trend of players returning to the scene next year.

Adam “KiLLa” Sloss revealed his intentions to compete once again in Call of Duty: WWII, the player announced earlier today.

KiLLa struggled during the Infinite Warfare season—he last competed at the Call of Duty World League Anaheim Open in June 2017, and placed top 40 with Denial Esports.

But KiLLa has seen much more success in boots-on-the-ground Call of Duty titles, including winning the 2013 Call of Duty World Championship as a part of the legendary Fariko Impact squad.

KiLLa should gain decent attention as a free agent for next year—his veteran leadership and great mind for Search and Destroy should be considered invaluable. Many Call of Duty fans hope to see KiLLa competing at a top level once again when the WWII season starts towards the end of 2017.