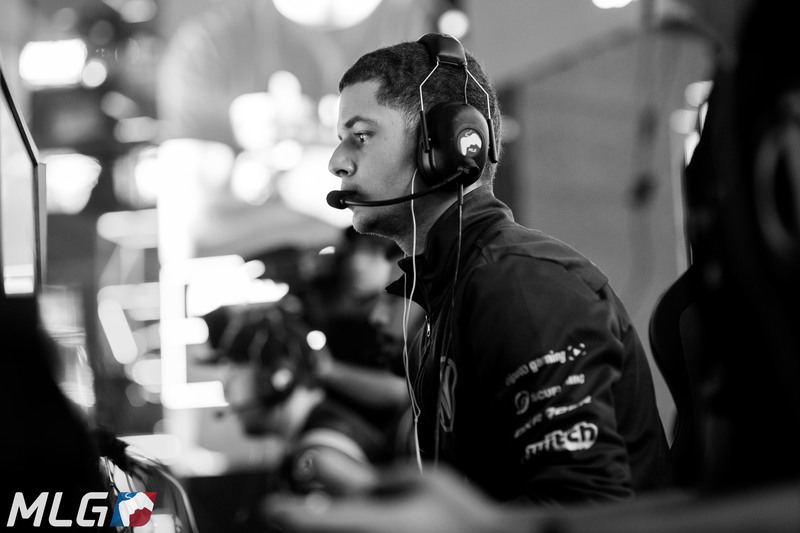 Just a few moments after Jordan “JKap” Kaplan revealed his intentions to leave Team EnVyUs earlier today, Johnathan “John” Perez followed suit and also tweeted that he is no longer on the team.

“I’m no longer a part of Team EnVyUs,” John said. “It was fun while it lasted but it’s time for a change. [Good luck] to them and their new squad. [Free agent] for WWII.”

John had been a part of Team EnVyUs since June 2016 when he came to the organization from Luminosity Gaming. After joining the Boys in Blue, John and crew were a dominant force at the end of the Black Ops III season, winning the 2016 CWL Stage Two Playoffs and the 2016 Call of Duty World League Championship—the tournament at which John was named the MVP.

John is a very talented slayer and will undoubtedly be a highly-coveted free agent heading into the WWII season later this year.