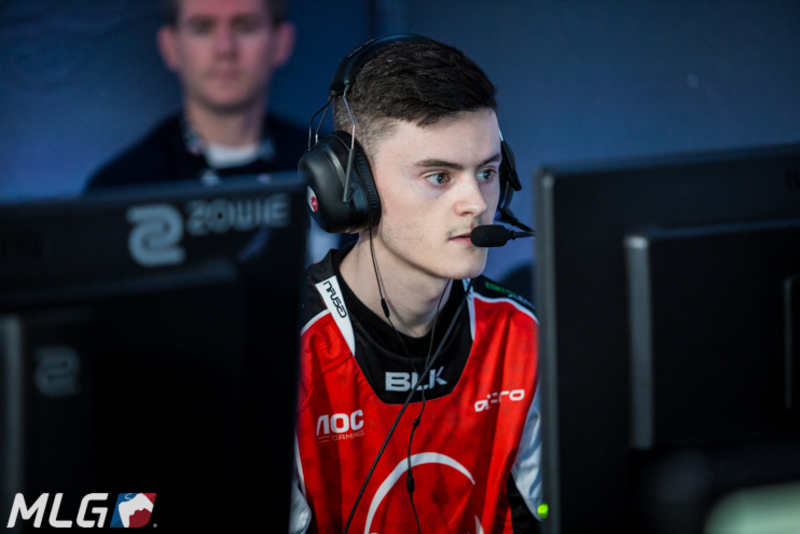 Rise Nation was widely considered one of the strongest teams entering bracket play on Friday at the 2017 Call of Duty World League Championship.

Daniel “Loony” Loza, Brice Faccento, Ulysses “Aqua” Silva, and Tyler “FeLo” Johnson pulled off one of the most shocking upsets on day one of CoD Champs 2017 when they swept Luminosity—and Rise finished 3-0 in pool play.

Team Infused, on the other hand, entered as heavy underdogs after barely qualifying for the championship bracket in a crazy three-team tiebreaker Thursday night.

But the Europeans came prepared on Friday, as Nick Nolson, Niall Sunderland, Deleo “Zerg” Devitt, and Alex “Alexx” Carpenter stunned the Call of Duty community with a 3-1 upset over Rise.

Rise actually won the opening map in this series, taking Retaliation Hardpoint 250-177. But from that point on, Infused took complete control of the series.

The Europeans won Crusher Search and Destroy 6-3 and Frost Uplink 12-5 to build a 2-1 series advantage. The series then transitioned to Throwback Hardpoint, which has been a close-scoring Hardpoint map all season.

This held true in this series, as Rise and Infused kept trading leads on Throwback. The Europeans eventually earned some crucial time on the middle Hardpoint to take the map 250-247, and the 3-1 series victory.

Infused will move on to face FaZe Clan—who just took down Str8 Rippin 3-1—in the next round of the winners bracket, while Rise will begin their losers bracket run later today.