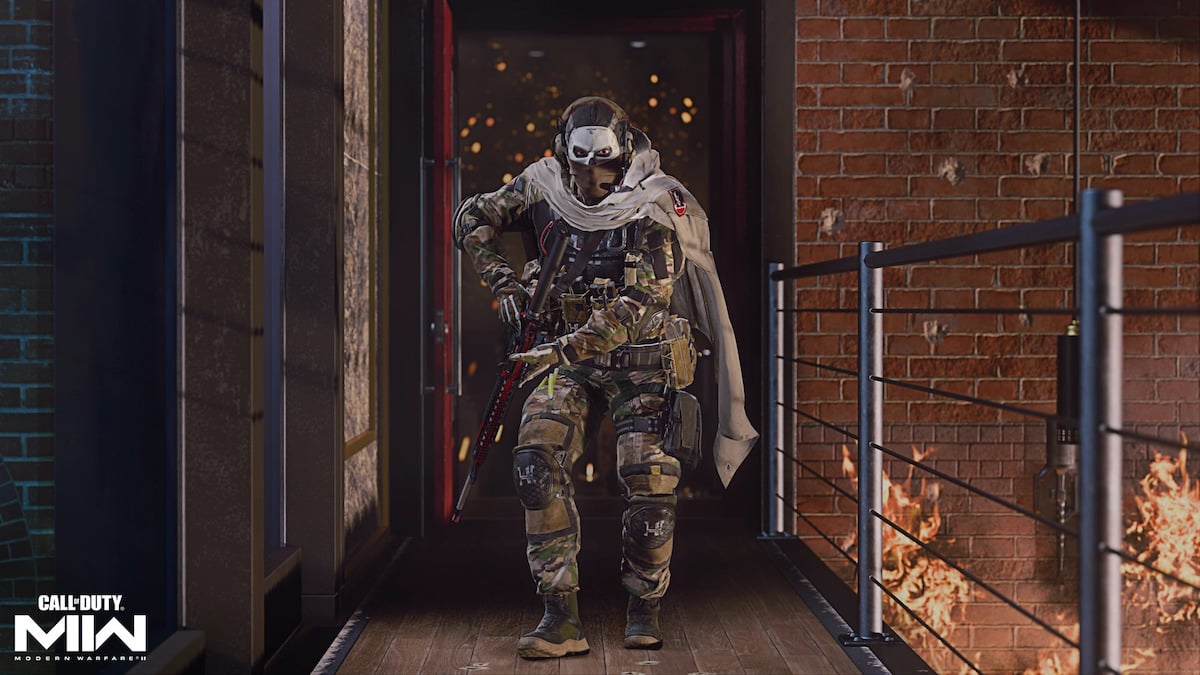 Call of Duty: Modern Warfare 2 players should find it easier to grind the game with their friends, as Infinity Ward has released an update addressing the frustrating party bug causing the game to crash.

Modern Warfare 2 is finally here, and fans everywhere are grinding to unlock new weapons, camos, and attachments. Playing with friends makes the game much more enjoyable, but fans have experienced a bug causing their game to crash when partying up with others. This prevented players from playing multiple games with their friends and dampened the overall experience for hundreds. Thankfully, Infinity Ward released an update this morning that should help fix the issue.

The developers confirmed last night that they would be deploying a “mitigation for party-related crashes” this morning, giving players much-needed hope. The update is now live across all platforms, and fans should be able to play games with their friends without a problem.

While fans appreciate the update, many still believe many features still need to be added to Modern Warfare 2. Many players that purchased the Vault Edition of the game are missing their exclusive content, which can be frustrating for those that spent the extra cash. Several core features, like the Barracks and Hardcore playlists still need to be included, leading many to worry if Activision will add them in the coming days.

However, Modern Warfare 2 has only been out for a couple of days, so stay calm as Infinity Ward continues to push out updates.