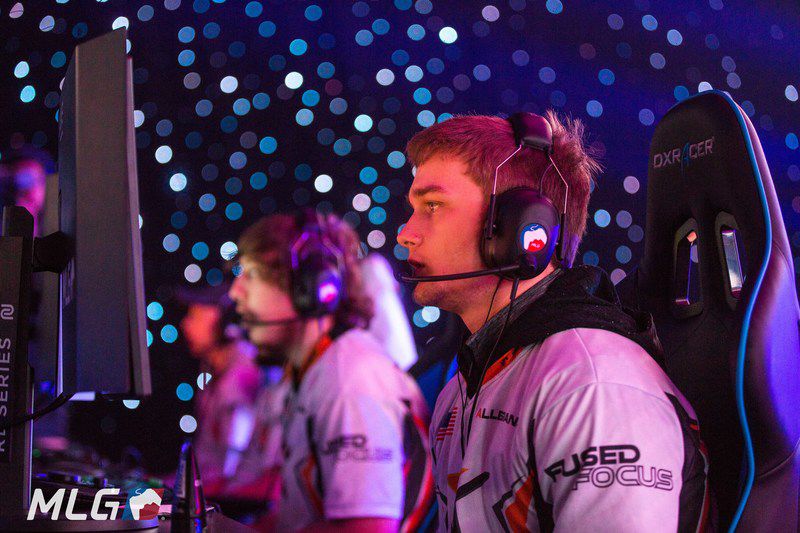 Just a week before the next major Call of Duty World League event, a new organization has made a splash in the scene by signing two separate teams, as well as a former world champion.

In addition to the team signings, 2014 Call of Duty world champion Tyler “TeePee” Polchow announced via Twitter that he would be working with GGEA. He didn’t reveal what his involvement with the organization is, but said that he would be streaming from the GGEA boot camp that apparently begins today.

Nearly no information is known about GGEA. The organization’s Twitter account has two tweets, which announced its Call of Duty roster signings. And no GGEA player nor TeePee has revealed any public information about the organization at this time.

Nonetheless, GGEA hopes both of its teams get through the large open bracket at the CWL New Orleans Open, which begins on Jan. 12.