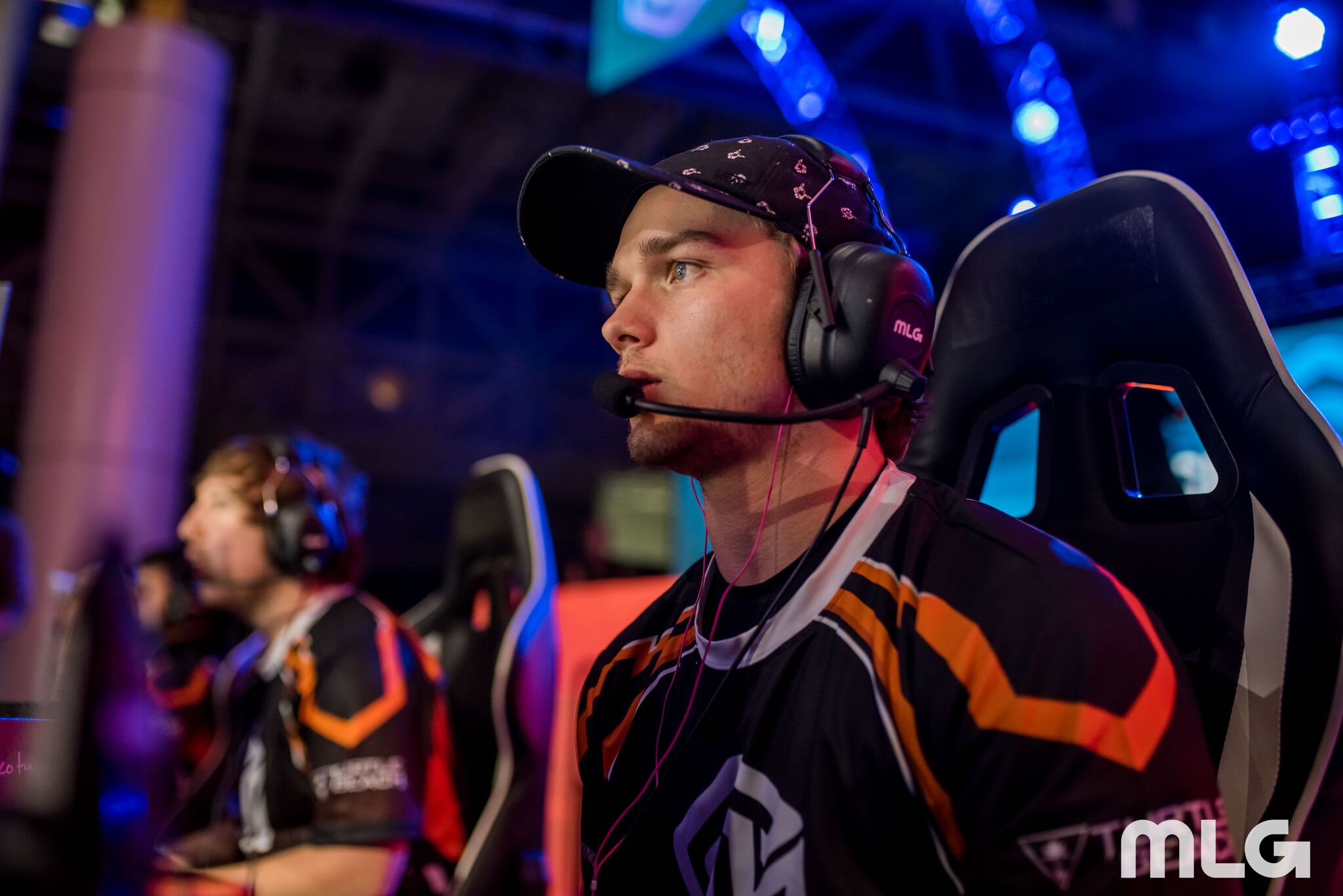 GGEA Orange kicked off the series with a strong 250-209 win on London Docks Hardpoint. Nova led the lobby at 39/25, while Believe and Mayhem contributed 36 and 33 kills, respectively.

Then, in probably the most shocking map of the grand finals, GGEA Orange beat eUnited 6-0 on Ardennes Forest Search and Destroy behind Mayhem’s 7/1 scoreline.

This tournament victory should give GGEA Orange a lot of confidence and momentum heading into next weekend’s Call of Duty World League Atlanta Open, which kicks off on Friday, March 9.