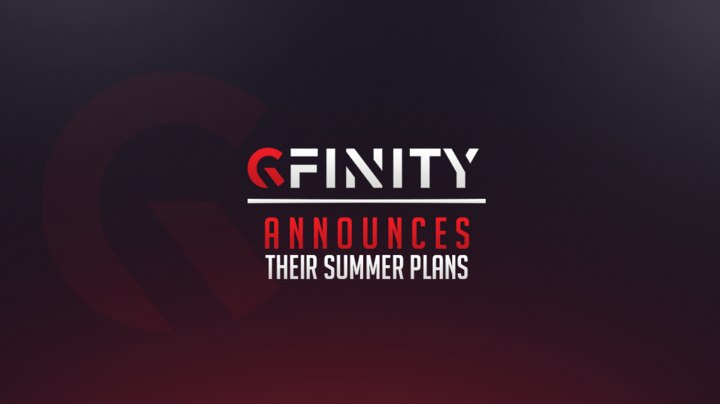 Today Gfinity made multiple announcements regarding upcoming Call of Duty action, including a $100,000 Summer Championship event. Also, The Call of Duty Masters event scheduled for June 19-21 is now the opening launch event for the European Pro League they announced last month.

As expected with the introduction of Gfinity’s new arena, the event will take place in Fulham Broadway, London, featuring eight of the best teams in Europe. Six teams have already been announced:

The final two spaces for the event will be filled by the winners of two open qualifiers; today, June 1 and Wednesday, June 3. All rosters are correct as of June 1.

They’ve also announced the Gfinity Call of Duty Summer Championship to take place July 31 – August 2, again at their Gfinity Arena in London. It’ll be a larger event, as it will feature 16 of the top teams from across the world. Twelve of the teams will be invited while the other four will be the top teams in the EU Pro League at the end of the season.

The prize pool is definitely substantial, as teams fight for their share of $100,000, broken down like so:

You can find Gfinity’s announcement here.