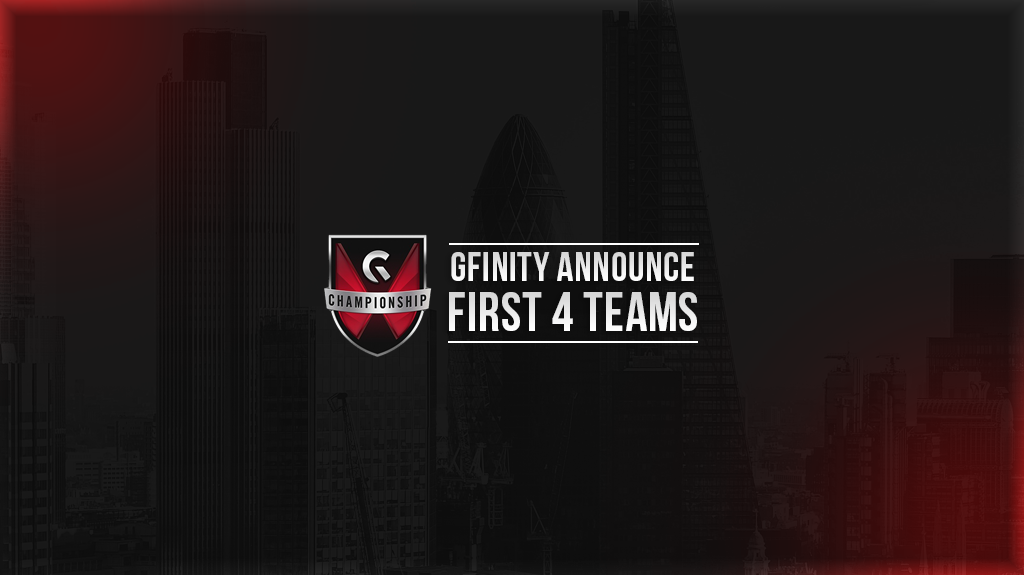 Gfinity’s Summer Championship is fast approaching and they’ve announced today the first four teams travelling to London to compete for their share of $100,000.

FaZe Clan, Team eLevate, OpTic Nation and OpTic Gaming will all be flying from the United States to Vue Fulham Broadway, London on the weekend of July 31 hoping to earn the title of Gfinity champions. 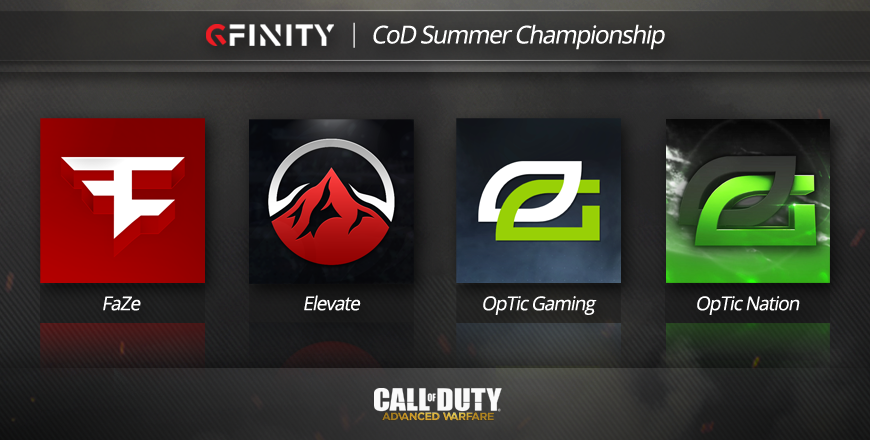 Gfinity has said that more information about the other teams attending will be revealed in the near future. If you’d like to watch the action live in London, you can purchase tickets here: Call of Duty Summer Championship tickets.

If you’re unable to attend, the event will be broadcast on Gfinity Live TV.