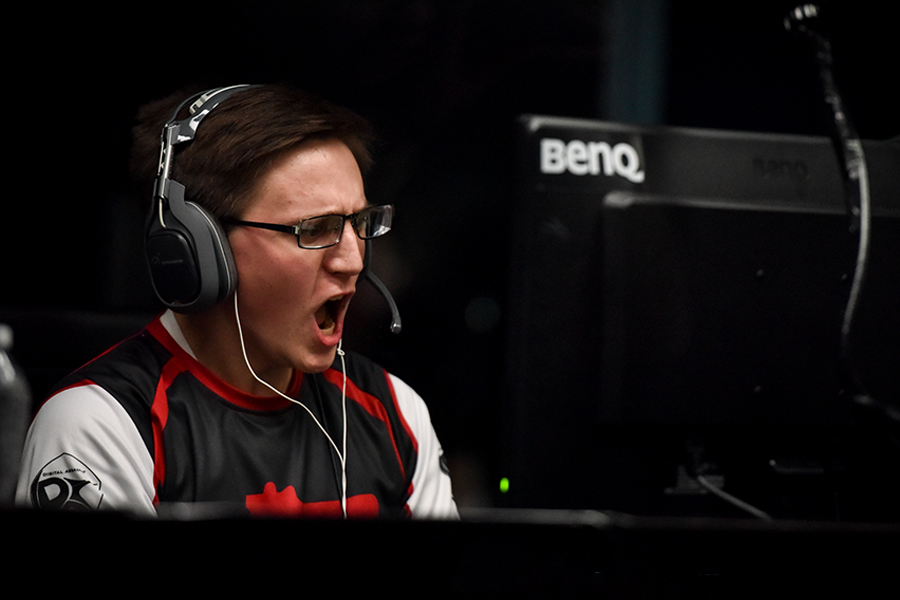 Roughly 97 teams battled through the grueling open bracket, but only four could advance to pool play at the Call of Duty World League Anaheim Open this weekend.

The open bracket began on Friday, with all of these teams competing against one another in best-of-three series. The final eight teams made it to Saturday morning, where they played a winner-take-all best-of-five series with the pool play spot on the line.

Team Fury, eRa Gaming, Rogue, and Lethal Gaming conquered the open bracket to earn these highly-coveted pool play spots at the CWL Anaheim Open. All of these teams were double-digit seeds in the open bracket, which goes to show just how many upsets have already taken place this weekend.

With Remington “Remy” Ihringer at the helm for Team Fury, this squad upset Echo Fox, MRN Esports, and Ghost Gaming to qualify for pool play. Last, but certainly not least, eRa Gaming—eRa Eternity’s second Call of Duty team—took down top teams like Denial Esports, Millenium, and Allegiance to earn the final pool play spot at Anaheim.

These four squads will now continue their tournament runs against some of the best Call of Duty teams in the world. Lethal Gaming was slotted into Pool A, Rogue is in Pool B, eRa Gaming will compete in Pool C, and Team Fury will have to battle against OpTic Gaming in Pool D.

It will be interesting to see if these teams can carry the momentum from their open bracket run into pool play action on Saturday. The CWL Anaheim Open is live right, with these open bracket teams starting their pool play matches on MLG.tv.